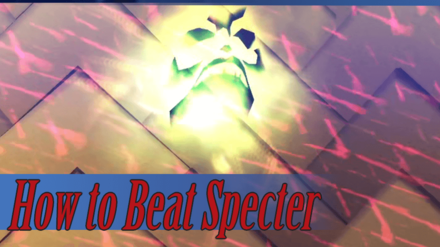 This is a guide to Specter, a boss in Shin Megami Tensei III HD Remaster (SMT Nocturne) for the Nintendo Switch, Steam, and PS4. Read on to know how to beat Specter, Specter's weaknesses, and best strategies against this boss!

Specter will rely mostly on both Fire skills and Phys skills. Its Fire skills are single-target attacks, and Demi-Fiend is more often than not the target.

You're going to want to take advantage of the fact that Specter utilizes Fire skills by equipping Shiranui. Demi-Fiend will be able to block the Fire attacks, effectively cutting off whatever turns the Specter has left.

How to Get Shiranui Magatama

Aside from utilizing Fire skills and Phys skills, Specter voids Force, Death, Mind, and Nerve attacks. Avoid using these skills at all cost!

This battle is divided into two phases. Phase 1 will be against a group of Specters. Phase 2 will have a unified Specter after it activates Foul Union on the third turn in Phase 1. 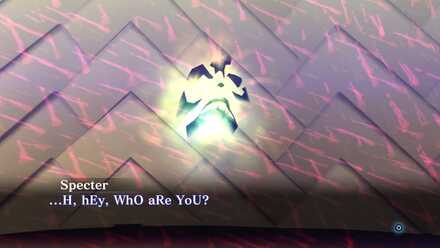 Use area-of-effect attacks that target multiple (or all) foes. You're going to want to inflict as much damage as you can on all the targets!

If you can't kill the gorup of Specter with only AOE attacks, you can alternate between them and high damage single-target attacks to effectively finish off targets.

Use a Debuff Before Landing an AOE Attack

Use Debuffs that will lower defenses or make the group of Specter receive more damage from your attacks. 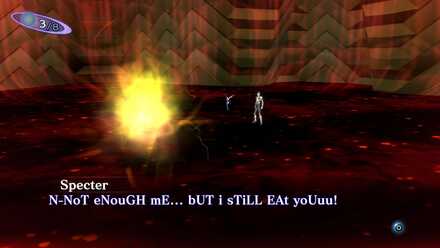 The group of Specter will activate Foul Union, thereby forming one whole Specter boss. Watch out for this one on the third turn in Phase 1.

Specter will utilize multi-target attacks so try to keep your party’s HP up to last in battle.

Afflict Specter with Status either via Item or Skill in order to inflict extra damage. It's better to use attacks that have added Status effects such as Toxic Cloud.

Keep this Fight as Short as Possible! 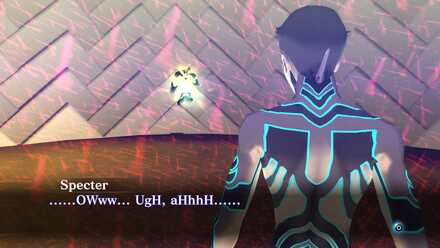 If this fight drags on, Specter will summon back a group of other Specters to join its ranks in battle.

Post (0 Comments)
Opinions about an article or post go here.
Opinions about an article or post
We at Game8 thank you for your support.
In order for us to make the best articles possible, share your corrections, opinions, and thoughts about "How to Beat Specter: Specter Weakness and Strategies" with us!
When reporting a problem, please be as specific as possible in providing details such as what conditions the problem occurred under and what kind of effects it had.