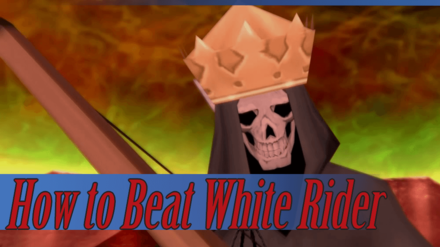 This is a guide to White Rider, a boss in Shin Megami Tensei III Nocturne HD Remaster (SMT Nocturne) for the Nintendo Switch, Steam, and PS4. Read on to know how to beat White Rider, White Rider's weaknesses, and best strategies against this boss!

Only Fought After Completing First Kalpa and Second Kalpa

You must complete the first Kalpa and second Kalpa in the Labyrinth of Amala to trigger this boss fight.

Where to Find White Rider 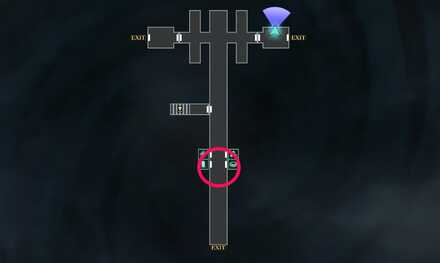 White Rider can be found once players reach Asakusa from the Ikebukuro Tunnel. Simply walk into Asakusa and a prompt will appear saying the Menorah is acting up.

Keep moving until you reach the area in front of the Fountain of Life door and Amala Link Door. After answering a few prompts, players will be teleported to the White Rider boss battle.

White Rider does not have any Elemental weakness, however using Phys attacks and Magic skills except for Fire, Light, Dark, and Ailment can inflict damage onto it.

White Rider utilizes a multi-target Fire attack and a single-target Light Instakill called God's Bow, we highly suggest not summoning demons that are weak towards those attack types.

Likewise, White Rider can Void Fire, Light, Dark, and Ailment skills. Never use these attacks on White RIder as you'll only be wasting your turns.

White Rider has Dekaja which removes all buffs from all foes, so don't overinvest in buffing your party as it can negate all your buffs in a single turn. White Rider also has Dragon Eye that grants White Rider four extra turns, and Call Angel which White Rider uses to summon extra Virtue demons.

Best Demons to Use Against White Rider

How to Beat White Rider

Focus Your Attacks on White Rider

Ignore the Virtue demons White RIder summons at the beginning of the battle, as White Rider will just summon them back even after killing the summoned demons. Take White Rider out as soon as possible as it is the main priority target. 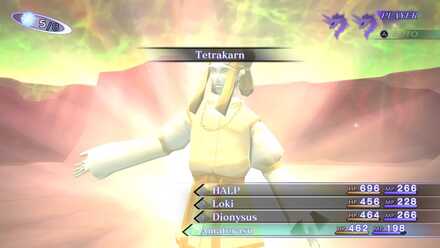 White RIder utilizes Phys attacks, so we highly recommend using an Attack Mirror or activating Tetrakarn to Repel White Rider's Phys attacks to cut off its turns and, at the same time, reflecting the damage onto White Rider. 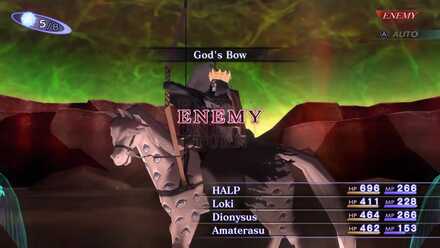 God's Bow is White Rider's single-target Light Instakill attack. If you cannot block Light nor have demons that can, we highly suggest always dedicating a turn to raise your party's defense or evasion rate, especially against God's Bow to avert the chances of an Instakill happening. White Rider could target anyone in your party, and if the unlucky ally does not block Light, they will surely die.

Don't Overinvest in Buffing Your Attacks

You can still buff your party's attacks, however, take note that White Rider has Dekaja which removes all buffs from all foes in a single turn.

Summon Demons that Can Block Fire or Light 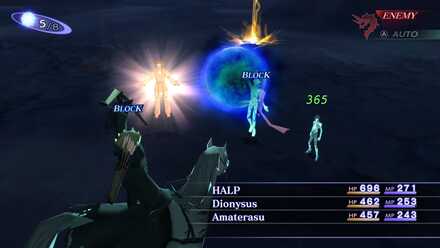 White RIder utilizes Fire and Light attacks, we highly suggest summoning demons that can block those types of attacks to cut off White Rider's turns. 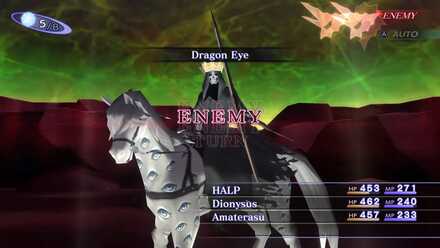 Dragon Eye grants White RIder four extra turns. When it activates this, prioritize cutting off its turns by countering its attacks and then switch up your strategy accordingly. 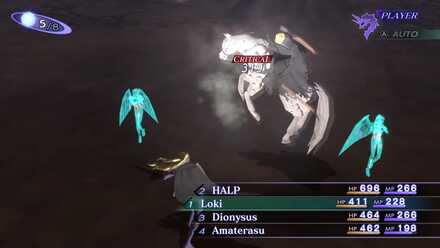 White Rider has no resistance against Phys Attacks, so don't hesitate to use these types of attacks on it.

No Resistance Against Magic Attacks Except for Fire, Light, Dark, and Ailments 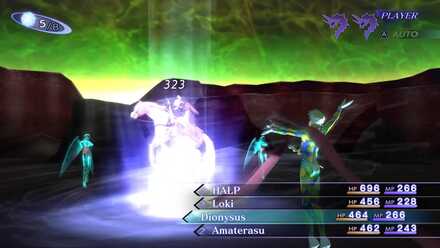 Post (0 Comments)
Opinions about an article or post go here.
Opinions about an article or post
We at Game8 thank you for your support.
In order for us to make the best articles possible, share your corrections, opinions, and thoughts about "How to Beat White Rider: White Rider Weakness and Strategies" with us!
When reporting a problem, please be as specific as possible in providing details such as what conditions the problem occurred under and what kind of effects it had.