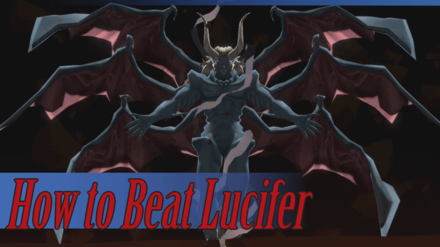 This is a guide to Lucifer, a boss in Shin Megami Tensei III HD Remaster (SMT Nocturne) for the Nintendo Switch, Steam, and PS4. Read on to know how to beat Lucifer, Lucifer's weaknesses, and the best strategies against this boss!

Lucifer does not have any elemental weakness and will be able to resist Phys, Magic, and Almighty. However, having Pierce and Freikugel in your arsenal will help you deal a sufficient amount of damage.

The enemy voids Light, Dark, and Ailments, and is highly resistant to Phys, Magic, and Almighty attacks. We recommend learning Pierce for this battle.

Lucifer has various Support skills that include Diarama, Dekunda, and Dekaja. If you are playing the Chronicle DLC, Lucifer will also have Diarahan alongside the three other Support skills.

Best Demons to Use Against Lucifer

At this point, the best demons to use against Lucifer should have Pierce in their arsenal.

One way to get a demon that has Pierce is by fusion with the Special Girimekhala sold by the Shady Broker down in Fifth Kalpa.

How to Get Special Girimekhala

Dante is also a great member to include in your party as he can naturally pierce through Lucifer's resistance.

How to Recruit Dante

How to Beat Lucifer 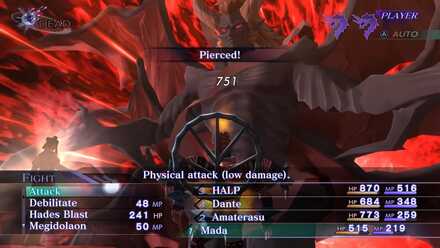 Have Demi-Fiend learn Pierce to counter Lucifer's high resistance towards Phys, Magic, and Almighty. Ideally, you should stack your attack buffs and use Pierce to deal a sufficient amount of damage on Lucifer.

How to Learn Pierce 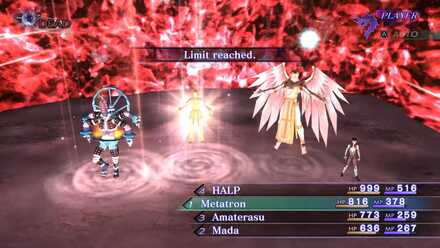 Cast attack buffs until the skill has reached its limit. A maxed out attack along with Pierce can successfully deal a sufficient amount of damage on Lucifer.

We recommend stacking up Tarukaja or Makakaja until the skill reaches its limit. Lucifer is tanky and you'll need to maximize your damage output. 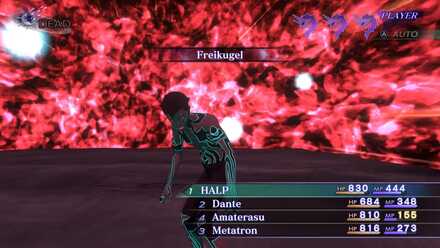 Freikugel can deal a massive amount of damage especially when boosted. Good alternatives to Freikugel are Gaea Rage, Hades Blast, and Iron Claw.

Cast Debilitate Until Limit is Reached 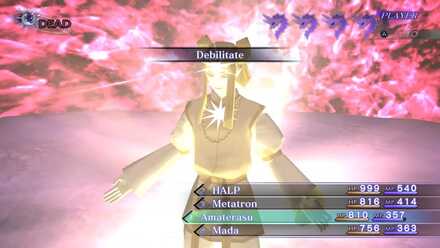 Debilitate is the ideal debuff to have during this battle as it can lower all foes' Attack/Defense/Evasion/Hit Rate in a single turn. Cast this spell until it has reached its limit to maximize the effect it has on the enemy. 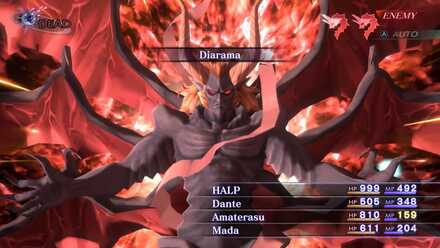 This is one of the longest fights you'll be in, so on that note, make sure you summon your demons with the highest Vit and Str / Mag stat. You may encounter a situation wherein your resources have been depleted, but bringing along your sturdiest and most powerful demons is the best way to go into this fight.

Have a Dedicated Healer that Has Prayer 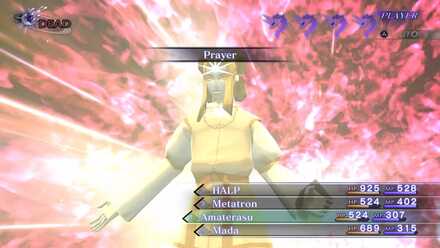 Prayer is your ideal all-in-one solution Healing skill as it can also negate the ailments Lucifer afflicts you with. Good alternatives to Prayer are Mediarahan or Mediarama and Me Patra.

How to Learn Prayer: Demons and Magatama with Prayer

Post (0 Comments)
Opinions about an article or post go here.
Opinions about an article or post
We at Game8 thank you for your support.
In order for us to make the best articles possible, share your corrections, opinions, and thoughts about "How to Beat Lucifer: Lucifer Weakness and Strategies" with us!
When reporting a problem, please be as specific as possible in providing details such as what conditions the problem occurred under and what kind of effects it had.