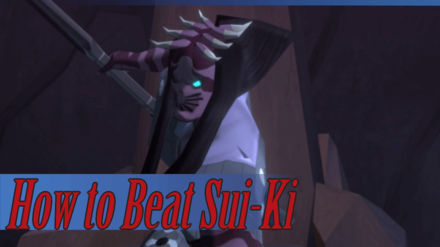 This is a guide to Sui-Ki, an optional boss in Shin Megami Tensei III HD Remaster (SMT Nocturne) for the Nintendo Switch, Steam, and PS4. Read on to know how to beat Sui-Ki, Sui-Ki's weaknesses, and best strategies against this boss! 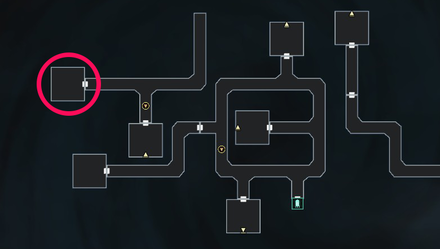 Sui-Ki can be found in the upper left corner of B4 of Ikebukuro Tunnel.

Sui-Ki is weak towards Fire, exploit this weakness to secure more turns for your party.

Sui-Ki utilizes both single-target and multi-target Ice and Phys attacks, so we recommend bringing along demons that can block these types of attacks to cut off Sui-Ki's turns.

Sui-Ki can absorb Ice, and void Light, Dark, and Ailment skills, so don't use these attacks as you'll only be wasting your turn. Likewise, Sui-Ki can resist Phys, Elec, and Force attacks, although it is not totally immune to these types of attacks so get comfortable having a go at using them.

Sui-Ki has two Support skills including Focus which buff its attacks, and Beast Eye which grants Sui-Ki two extra turns.

Best Demons to Use Against Sui-Ki

Cut Off Sui-Ki's Turns After It Activates Beast Eye 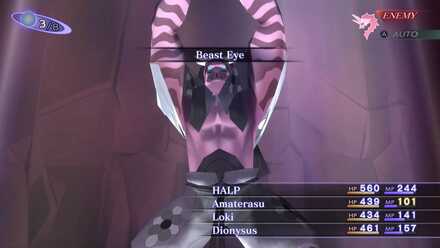 You can successfully cut off Sui-Ki's turns by equipping either Miasma or Wadatsumi Magatama to block its Ice attacks. Likewise, summoning demons that can block Ice attacks is also effective. 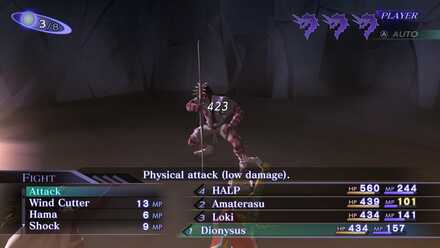 Although Sui-Ki can resist Phys, it is not totally immune to this type of attack. Don't hesitate to use Phys attacks as it can still be effective in dealing damage. 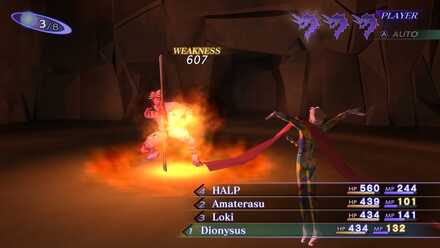 Use Tarunda or War Cry to lower its Phys/Magic Attacks. You will take less damage if you debuff its attacks. Use Rakunda to lower Sui-Ki’s defense, to make it more vulnerable to your attacks.

Alternatively, you can use Fog Breath or Sukunda as these debuffs will decrease Sui-Ki's chance of dodging your attacks.

Sui-Ki utilizes Ice, and in the event you or your demons cannot block Ice, we highly recommend using a Magic Mirror or activating Makarakarn to repel its Ice attacks to cut off its turns and not take any damage. 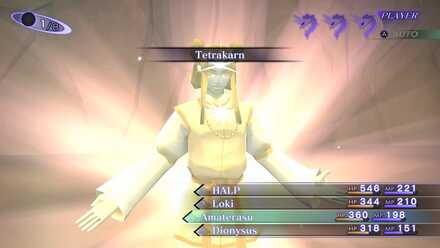 Sui-Ki utilizes Phys attacks, and in the event you or your demons cannot block Phys, we highly recommend using an Attack Mirror or activating Tetrakarn to Repel Sui-Ki's Phys attacks to cut off its turns and, at the same time, reflecting the damage onto it.

In order for us to make the best articles possible, share your corrections, opinions, and thoughts about 「How to Beat Sui-Ki: Sui-Ki Weakness and Strategies | Shin Megami Tensei 3: Nocturne (SMT Nocturne)」 with us!