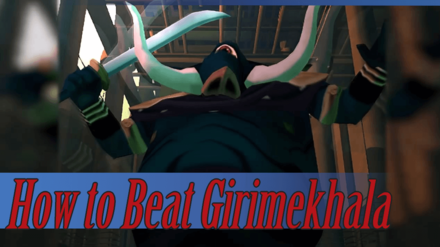 This is a guide to Girimekhala, a boss in Shin Megami Tensei III HD Remaster (SMT Nocturne) for the Nintendo Switch, Steam, and PS4. Read on to know how to beat Girimekhala, Girimekhala's weaknesses, and best strategies against this boss!

Girimekhala does not have any elemental weakness, however, using Magic attacks is useful for dealing damage.

Girimekhala utilizes Phys, Nerve, Panic, and Curse attacks, we suggest bringing along demons that can block these attacks to effectively cut off its turn. It also reflects Phys attacks, and void Light, Dark, and Ailment skills, so never use these types of attack on it as you'll only be wasting your turn.

Girimekhala has an arsenal of Support skills including Dekunda, Rakunda, Rakukaja, Tarukaja, so we highly suggest not overinvesting in Debuffs and to raise your party's defense/evasion rate. Likewise, it also has Beast Eye which grants Girimekhala two extra turns.

Best Demons to Use Against Girimekhala

Raise Your Party's Defense/Evasion Rate Against Its Ailment Skills 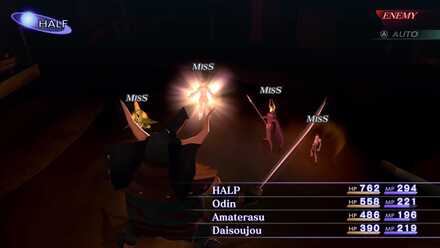 Do this especially to dodge Panic. Once afflicted with Panic, you and your allies may react differently to what you commanded, causing undesirable results that can put your party in danger.

Use an Attack Mirror or Tetrakarn Against Girimekhala's Phys Attacks 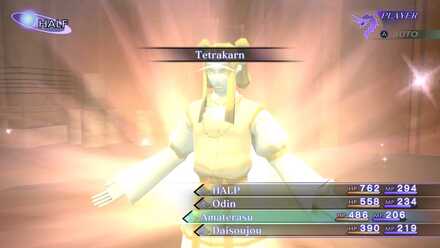 Girimekhala utilizes Phys attacks, so we highly recommend using an Attack Mirror or activating Tetrakarn to repel its Phys attacks to cut off its turns. 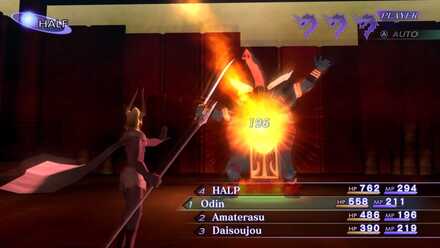 It is ideal to use high damage magic attacks against Girimekhala as it cannot block Magic attacks. Likewise, you'll be able to end this fight early if you deal a great amount of damage in each turn.

Summon demons that have Dia, Media, or other variants of the skill, so your party can restore HP as you move along the battle. This will be ideal especially in situations wherein you have no available Recovery items on hand.

In order for us to make the best articles possible, share your corrections, opinions, and thoughts about 「How to Beat Girimekhala: Girimekhala Weakness and Strategies | Shin Megami Tensei 3: Nocturne (SMT Nocturne)」 with us!