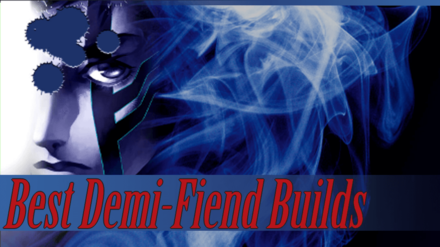 How to Build the Demi-fiend 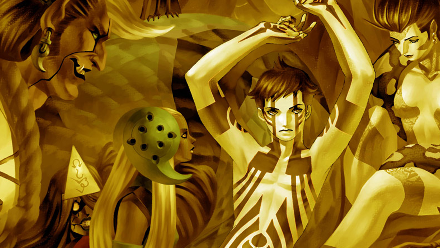 The Demi-fiend is the most important character in a player's party. If he dies, it's game over. Here are ways to build your Demi-fiend into the strong protagonist he was meant to be. 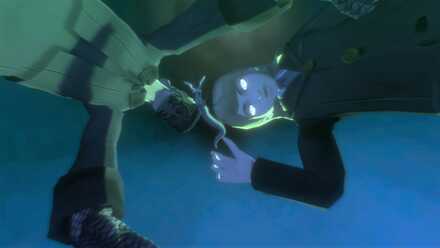 The Demi-fiend can have a variety of different builds since he is the only unit in the game that can use Magatamas.

Magatamas give him different stats boosts while also giving him the chance to learn many new skills.

Picking the right Magatama is crucial for building a strong Demi-fiend. For a list of Magatamas, their effects, and learnable skills, refer to our Magatama page. 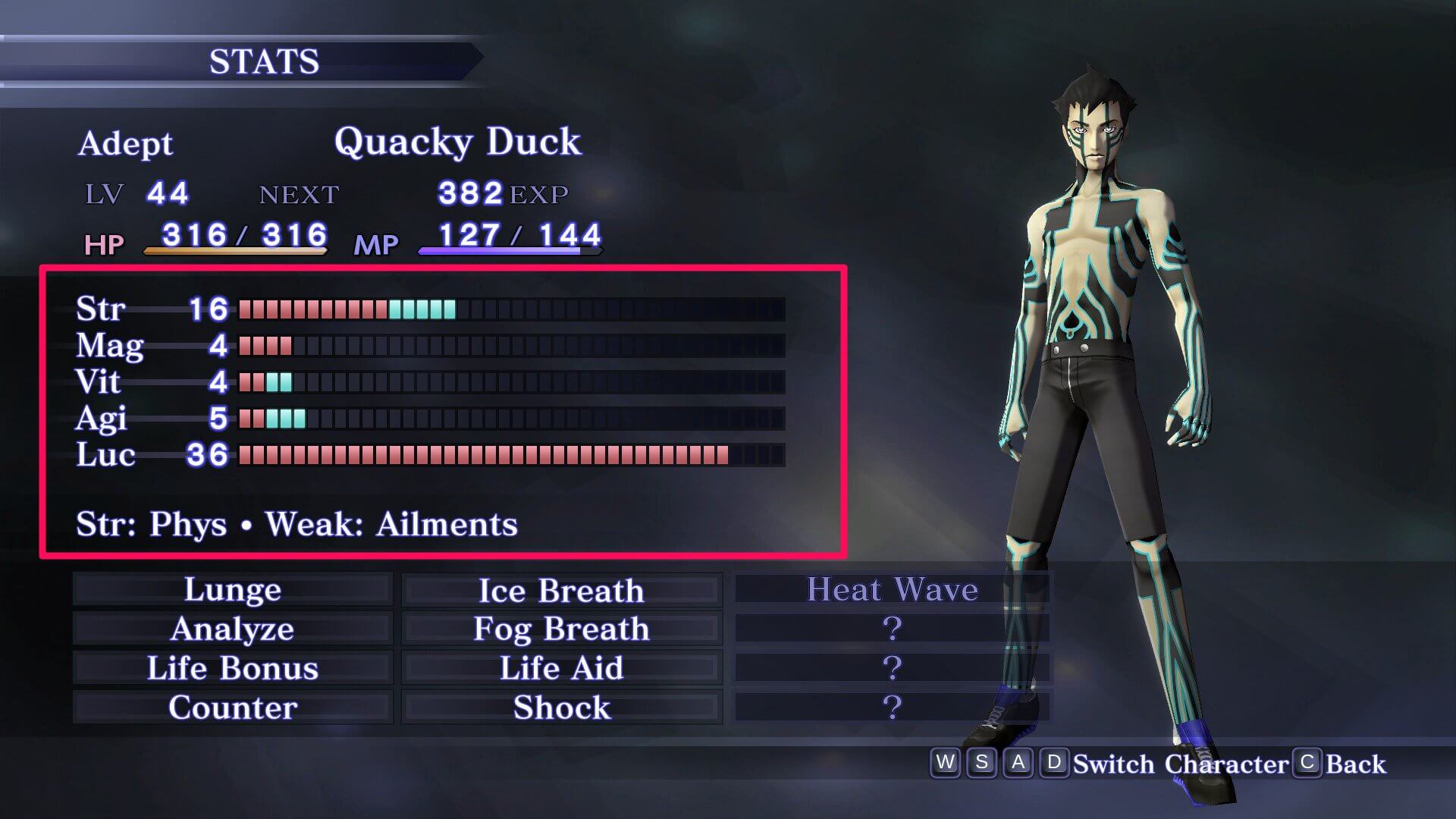 Stats are also very important to building a powerful Demi-Fiend. Different stat priorities will be featured in the builds below.

Make sure to take note of which stats are important to the type of damage/magic you want your Demi-fiend to be using. Use our helpful stat guides to know what each of them do!

It is also important to note that the max stat available for each stat is 40. Having 40 Strength and equipping a Strength-boosting magatama will not increase your strength further. Therefore, it is suggested to leave at least 10 extra stat up slots to your stats and increase your other stats instead. 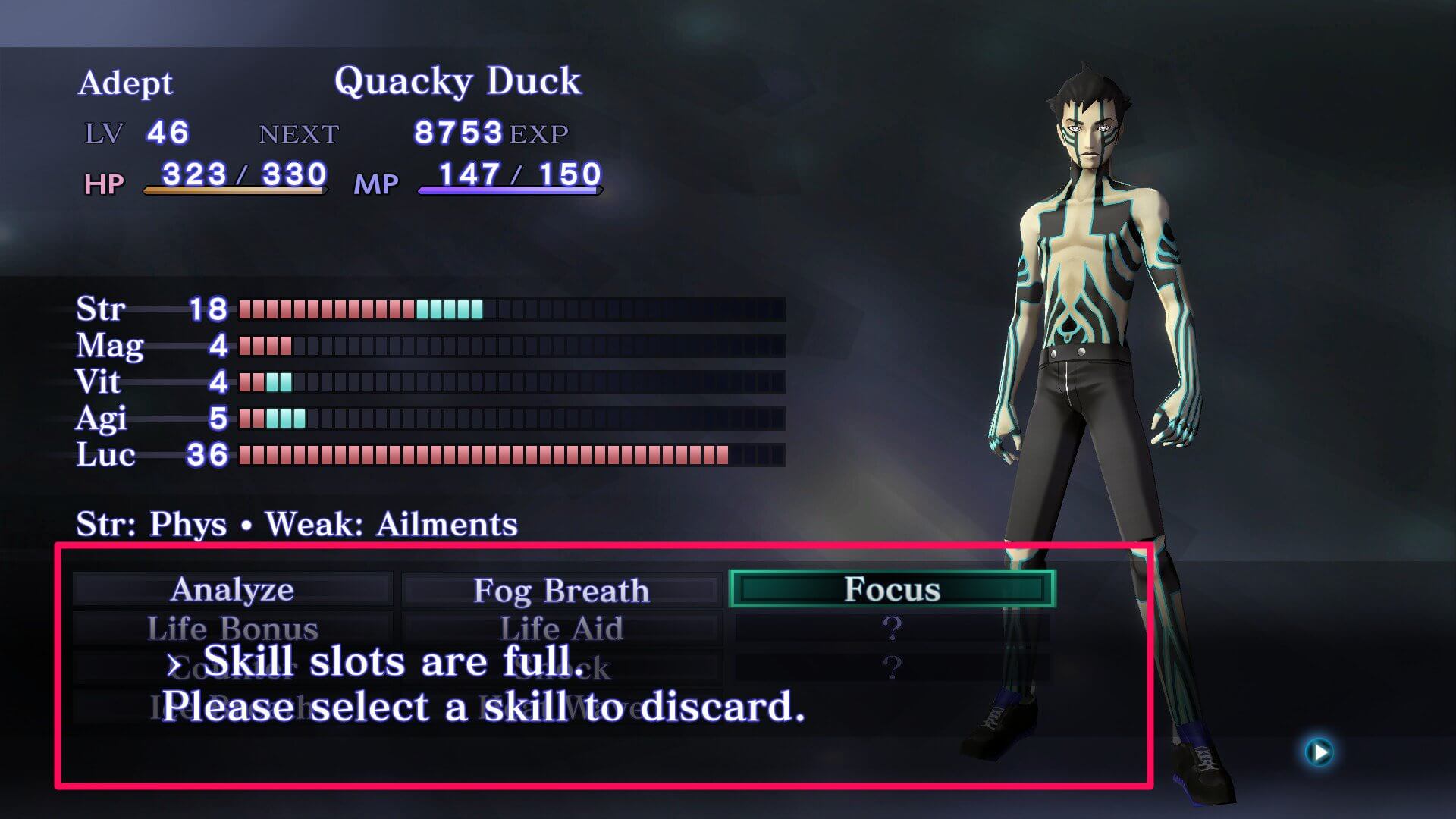 The learning system for skills in SMT3 is very punishing. While the Demi-Fiend can learn many skills, he can only ever keep 8 of them at a time.

If players have all 8 skill slots occupied, they will be asked to discard one skill in order to learn a new one.

Caution: Skills that have been discarded cannot be re-learned! Make sure to read what each new skill does before deciding to discard your other skills. Refer to our list of skills for more details!

A common question asked when building the Demi-Fiend is what is the best stat to raise for him. However, this stat hierarchy is for combat purposes only. Some stats require certain value to unlock doors in the Kalpa area. 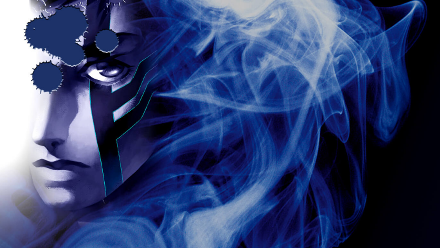 Here are our current best builds for the Demi-fiend. We will update this page as we gain newer and more powerful skills in SMT3, so stay tuned!

This build prioritizes Phys. damage and Vit. so that the Demi-fiend can dish out damage while still surviving combat encounters.

Kamudo has its strength in Phys., a bonus to the early game Demi-fiend as your first Magatama imparts Phys. skills.

The thing to really remember is to add a few magic ablities to this build like Heat Wave or Ice Breath. This makes your party ready to face new combat encounters, as other types of damage can be handled by your demons.

Prove your strength to the Mantra demons with this build. Prioritize Str. to boost Phys. damage to absurd levels and Agi. to keep you hitting first and missing less.

Since Vitality is kept as medium priority for stats, the Counter Skill will be useful as it can give you chances to hit back when damaged. Remember, keep the damage up and recruit demons who have healing skills to help the Demi-fiend survive.

This build will carry well into the late game as more and more of the Demi-fiend's signature skills will be Phys. skills.

This build can carry players through any content found in the mid-game. Prioritize Strength and Vitality to alot for the HP costs of the Phys skills while still investing in Strength. Get your Agility to a decent enough level (20-25), while slowly adding points to Mag as some of the better Magic Skills become available around this time.

Do note that when going with this build, it is good to have a strong Magic-using demon on your team as many of the mid-game bosses will have resistances to Phys. If you find yourself skipping turns instead of fighting on the Demi-fiend, invest in a strong Elemental Skill like Magma Axis to compensate.

This is a very strong late-game build that can have your hits dealing over a thousand or so damage per hit. Focus is amazing when paired with the heavy-hitting Freikugel, while Endure allows the Demi-fiend to survive some of the more broken abilities of late game bosses like Ahriman or Kagutsuchi.

Masakados is the best in this scenario as it Nulls everything except for Almighty skills, pretty handy since it frees up your skills slots for actual skills rather than that random, Null: Dark.

Prioritize Strength and Magic as, at this point, you should slowly be approaching the 999 HP cap, making Vitality investments moot. Str and Mag will allows players to consistently scale their damage to each boss they fight. Note, Pierce is a must-have for players that want to tackle the True Demon ending.

Again, much like the Phys build, Magic Builds will hit very hard in late-game provided you have the right amount of stat points invested in Mag. Do not skimp out on getting multiple Elem skills, but the best would have to Wind Cutter as it is one of the most effective Magic skills against most bosses in the game.

Once again, equip Masakados for the Null: All (except Almighty) passive, and steadily invest in Mag and Strength. Freikugel is included in this build since it is still one of the best Almighty damage skills the Demi-fiend can have. After all, the rule-of-thumb during late-game is to always have a varied set of skills. This will allow players to adjust for any situation (e.g., Ahriman and Noah fight).

In order for us to make the best articles possible, share your corrections, opinions, and thoughts about 「Build Guide: Best Demi-fiend Stat Builds | Shin Megami Tensei 3: Nocturne (SMT Nocturne)」 with us!