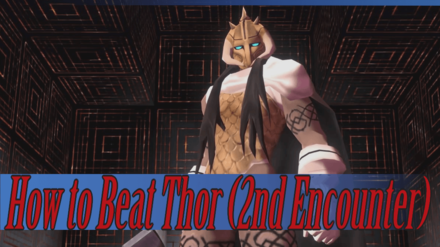 This is a guide to Thor (2nd Encounter), a boss in Shin Megami Tensei III HD Remaster (SMT Nocturne) for the Nintendo Switch, Steam, and PS4. Read on to know how to beat Thor, Thor's weaknesses, and best strategies against this boss!

Thor does not have any elemental weakness, however, using either boosted Phys or Magic attacks is useful for dealing damage.

Thor utilizes both single-target and multi-target Elec attacks, and single-target Phys attacks. We recommend bringing along demons that can block these types of attacks.

Thor reflects Elec and Light, and resists Dark, Nerve, and Mind, so don't use these skills as you'll only be wasting your turn.

Best Demons to Use Against Thor

How to Beat Thor 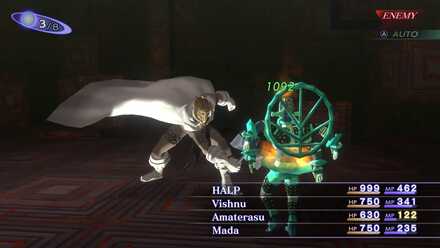 Thor will have a default Phys attack chain after it uses Dragon Eye. We suggest using Tetrakarn or Attack Mirror to reflect the massive damage that Thor will inflict. We also suggest summoning demons that can Block/Drain Phys as an alternative.

You may obtain an Attack Mirror at Rag's Jewelry Shop.

Thor will have a default Elec attack chain after it uses Dragon Eye. We suggest using Makarakarn or Magic Mirror to reflect the heavy damage that Thor will inflict. We also suggest summoning demons that can Block/Drain Elec as an alternative.

Cast Debilitate At Least Once Before Attacking 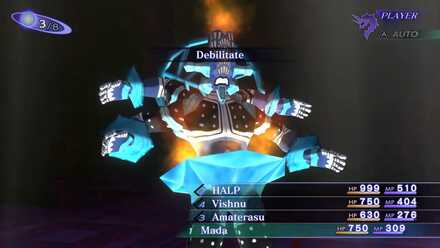 Thor has a high chance of dodging your attacks in this fight. We highly recommend using Debilitate on Thor to lower its Attack/Defense/Evasion/Hit Rate all in a single turn.

Alternatively, you can use Rakunda to lower its defense, or you can use Fog Breath or Sukunda as these debuffs will decrease its chances of dodging your attacks. 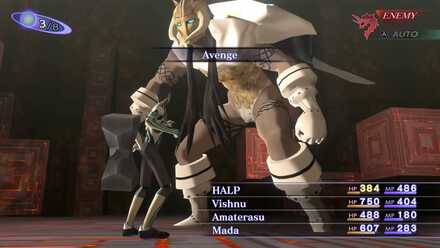 Passive counterattack skills such as Avenge, Counter, or Retaliate will come in handy as you can perform a heavy counterattack (more so if you have stacked Tarukaja) on Thor if it decides to use a Phys attack on you. Deal as much damage as you can in any way. 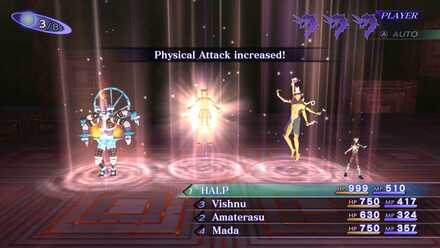 Likewise, we recommend stacking the buff skill until it has reached its limit. 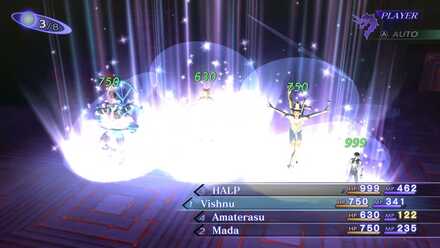 Post (0 Comments)
Opinions about an article or post go here.
Opinions about an article or post
We at Game8 thank you for your support.
In order for us to make the best articles possible, share your corrections, opinions, and thoughts about "How to Beat Thor (2nd Encounter): Thor Weakness and Strategies" with us!
When reporting a problem, please be as specific as possible in providing details such as what conditions the problem occurred under and what kind of effects it had.