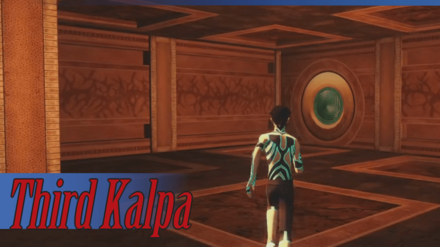 This is a walkthrough for the Third Kalpa in Shin Megami Tensei III HD Remaster (SMT Nocturne) for the Nintendo Switch, PS4, and Steam. Here you'll find a guide on how to complete this area, general tips, and a list of items that can be found.

How to Unlock Third Kalpa

Only after defeating White Rider in Asakua, Red Rider in the Great Underpass of Ginza, and Black Rider at the Shinjuku Medical Center, will you be able to access the Third Kalpa in the Labyrinth of Amala.

Note: Players will need 20 Base Strength to access both doors needed to get to the B1 level. Base stats means your stat must reach 20 before bonuses such as Magatama stats are applied.

Note: Players will need 20 Base Magic to access both doors needed to get to the B1 level. Base stats means your stat must reach 20 before bonuses such as Magatama stats are applied.

Note: Players will need 14 Base Luck to access both doors needed to get to the B1 level. Base stats means your stat must reach 14 before bonuses such as Magatama stats are applied. 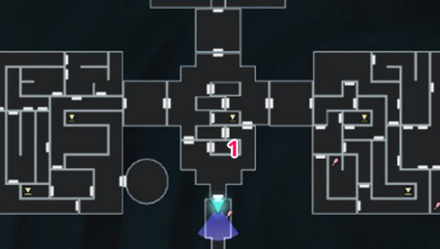 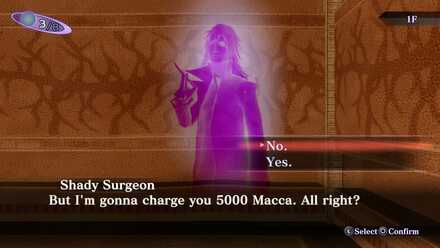 This Shady Surgeon can be found in the central area of the Third Kalpa's 1F level.

He will charge 5,000 Macca for a heal. Use his services only should the need arise. 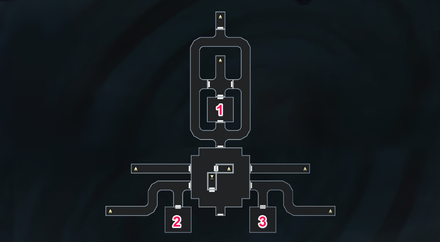 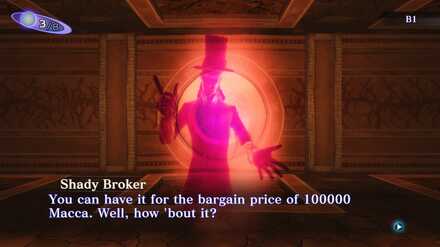 Shady Broker 1 can be found behind the Neutral Alignment door, under the Luck Maze. Players will have to pass through the Luck Stat Door in 1F to get to him.

This broker sells an unlimited amount of Deathstones. However, it costs 100,000 Macca apiece. 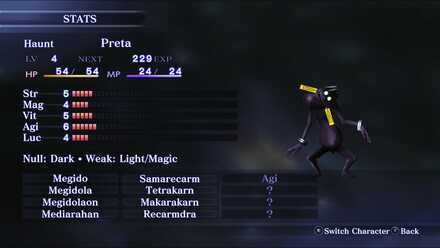 Shady Broker 2 can be found behind the Dark Alignment door, under the Strength Maze. Players will have to pass through the Strength Stat Door in 1F to get to him.

This broker sells a Preta for 150,000 Macca. While costly, this special demon does have access to the coveted Almighty Skills like Megido, which not a lot of demons have resistance to. 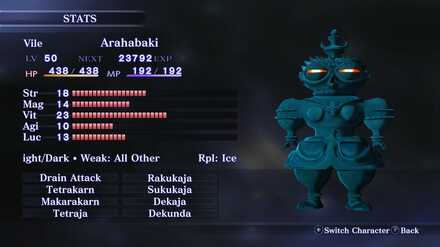 Shady Broker 3 can be found behind the Light Alignment door, under the Magic Maze. Players will have to pass through the Magic Stat Door in 1F to get to him.

This broker sells an Arahabaki for 70,000 Macca. It has many party buff skills which can aid in the harder battles to come. 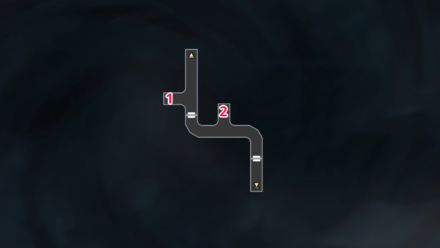 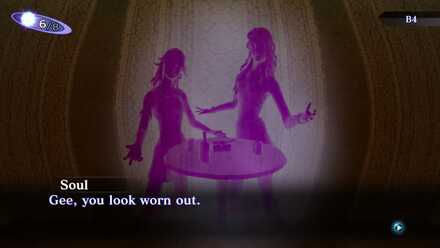 Before the section of B4 where you fight Dante, there will be these two Souls Offering Rest.

Take them up on their offer and you will be fully healed but sent back to the beginning of the dungeon with a few more than 500 Macca missing. 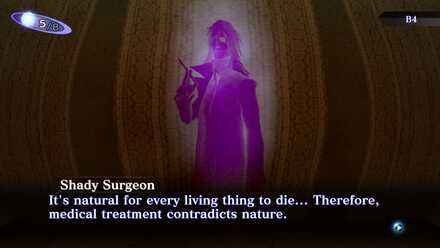 The Shady Surgeon can be found in the section of B4 before you fight Dante.

If you want to conserve Recovery items, avail of his services for 5,000 Macca. 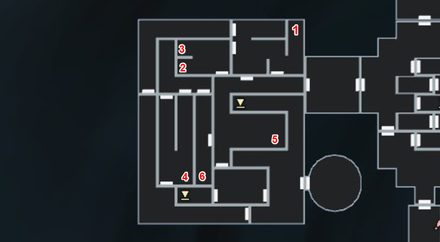 How to Open Strength Doors 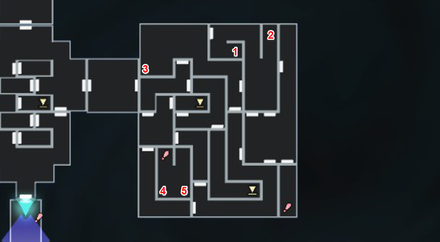 How to Open Magic Doors 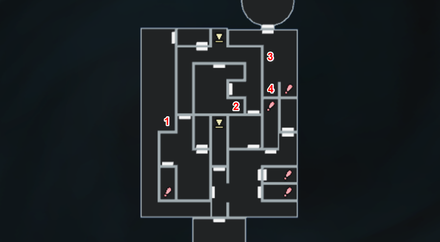 How to Open Luck Doors 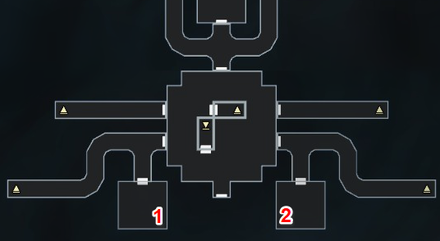 This Kalpa Dungeon is littered with enemies that have the Dragon Eye skill which grants them extra Press Turns when cast.

Coupled with their 400~600 HP pools, players will find themselves hard pressed to deal consistent damage during battles.

Consider bringing multiple healers with Mediarama (or better) and maybe one party buffer that gives Physical or Magical resistances.

When passing through the Magic Maze, players should prepare for much stronger magic attacks than they're used to.

Demons like the Jinn and Efreet will deploy multi-target, magic spells that deal a lot of damage when exploiting weaknesses. Counter them by using skills like Tarunda, exploiting their weaknesses, or simply by using status effects to waste Press Turns.

A lot of the demons you'll encounter in this dungeon will also have strengths against Physical damage, like the Ongkhot and the Titan demons.

Make sure to keep track of their weaknesses so as not to waste precious Press Turns during battle.

The Yomotu-Ikusa demon found that joins some battles in this dungeon, will love casting Mudoon on the Demi-Fiend.

Remember that if the Demi-fiend dies, it's game over. Prepare by bringing resistances to Dark to increase your chances of survival.

For players exploring this dungeon immediately after their recent Fiend Boss fights, remember that you will not be able to fully explore it without the required stat points in either Strength, Magic, or Luck.

If you find yourself locked out of certain areas, consider leveling up more before going back to this dungeon.

Use Estoma if You Plan to Only Fight Dante

Dante's boss fight is very challenging since you will have to tackle him multiple times before the actual boss fight in the B4 level.

For players wanting to only challenge Dante, bring a demon with Estoma to make getting to the lower levels easier.

Dante's bullets during the chase portions of B2 and B3 will deal damage apart from slowing you down. On normal, each hit deals about 9 damage. While seemingly insignificant, this does add up, especially during longer chases.

If you find yourself about to be caught by him, pause the game and check your HP. Heal up accordingly and prepare to fight a short but hard battle.

In order for us to make the best articles possible, share your corrections, opinions, and thoughts about 「Third Kalpa Walkthrough and Item Locations | Shin Megami Tensei 3: Nocturne (SMT 3)」 with us!