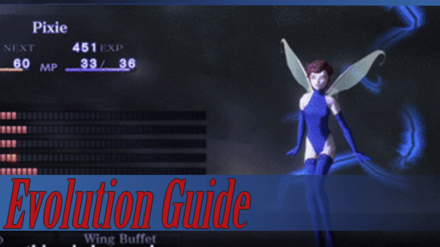 This is a guide to evolution in Shin Megami Tensei III HD Remaster (SMT Nocturne) for the Switch, PS4, and Steam! Read on to learn about what evolution is, how to evolve demons, and the signs of change that accompany it.

Evolution Changes a Demon to Another Form 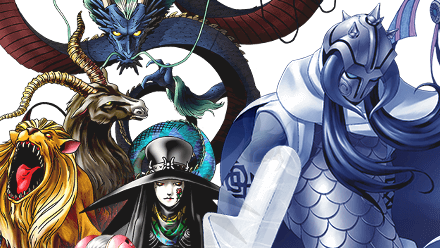 Evolution is a process in SMT3 where a demon changes into another kind of demon. Usually, the evolved forms are much stronger, but this depends on the stats and attributes players are looking for.

Some evolved forms are unique demons, while others can be encountered and even recruited in the world.

Not all demons can evolve. 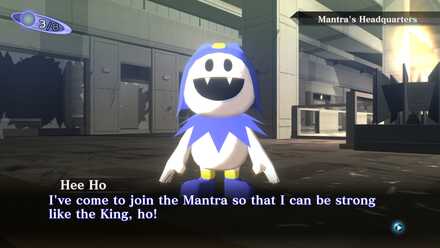 Remember this since a lot of demons that do evolve will take a lot of time and levels before they can actually change.

When considering evolution, players should plan ahead since roster slots are limited.

Evolved demons keep the skills of the original 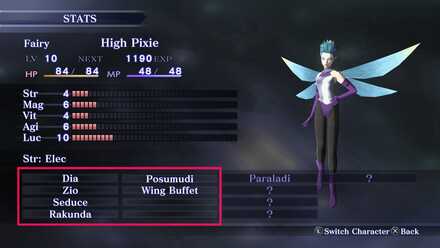 After evolving, the new demon can still learn the skills unique to them.

The benefit of evolution is that this new demon can still keep the skills of your original.

How to Evolve Demons

Evolution relies on a demon's level. The easiest way to evolve a demon is to keep it in your active roster.

After learning all it's available skills, demons that can evolve will eventually show signs that indicate that change is imminent.

Look for Signs of Change

When a demon is nearing the level it needs to evolve, players will be warned in the level up screen.

A prompt will appear stating that signs of change can be observed, accompanied by sparks of blue lightning that flash around the demon's model.

Evolution occurs when demons reach certain levels during their development. When the Signs of Change begin to appear, players will be asked if they want to continue with the change.

Allow the change and a more powerful demon will result from the change.

Evolution can be delayed

You can also choose not to allow the change and delay evolution until a later time. This can be beneficial in some cases since evolution forms can have different resistances than their originals.

For players who want to first plan party compositions, delaying evolution is an option.

In order for us to make the best articles possible, share your corrections, opinions, and thoughts about 「Evolution Guide: List of Demons that can Evolve | Shin Megami Tensei 3: Nocturne (SMT Nocturne)」 with us!