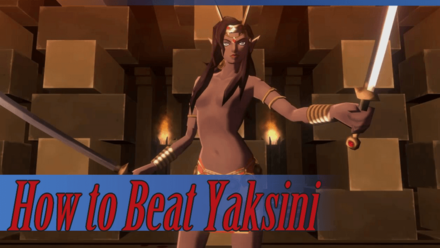 This is a guide to Yaksini, a boss in Shin Megami Tensei III HD Remaster (SMT Nocturne) for the Nintendo Switch, Steam, and PS4. Read on to know how to beat Yaksini, Yaksini's weaknesses, and best strategies against this boss!

Yaksini is weak towards Elec and will be highly susceptible to Elec attacks. Exploit this weakness as much as you can!

Yaksini uses Force attacks. It will use both single-target and multi-target Force attacks, so don't summon demons that have Force weakness!

Likewise, Yaksini Voids Force, Light, Nerve, and Mind attacks, and Resists Curse. We suggest avoiding using these types of attacks as they will be useless against Yaksini.

Best Demons to Use Against Yaksini 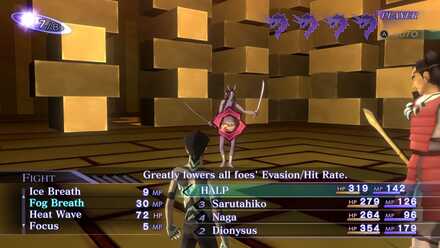 Use Rakunda to lower Yaksini’s defense, in order to make it more vulnerable to your attacks. Alternatively, you can use Fog Breath or Sukunda as these debuffs will decrease Yaksini’s chance of dodging your attacks. 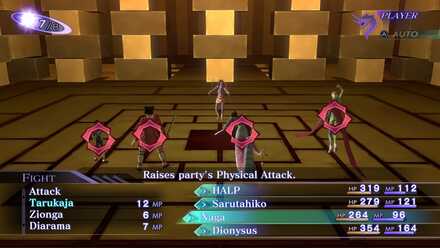 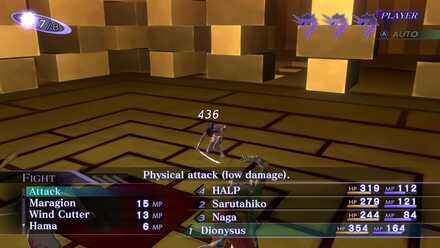 Yaksini has no resistance against Phys Attacks, so don't hesitate to to use these types of attacks on it.

No Resistance Against Magic Attacks Except for Force, Light, Nerve, Mind, and Curse 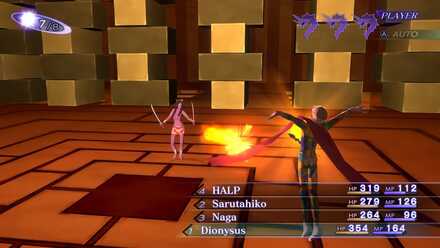 Yaksini has resistance against Force, Light, Nerve, Mind, and Curse attacks, but be comfortable using other elemental Magic attacks, especially Elec as this is Yaksini's weakness. 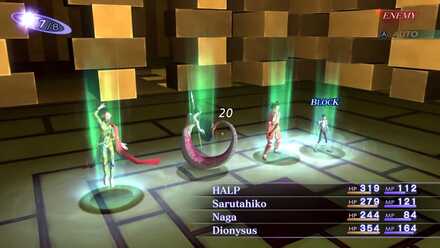 Yaksini relies on Force attacks, and equipping Hifumi will enable Demi-Fiend to Null Force. Likewise, bring along demons that can Block Fire.

You'll be able to cut off Yaksini's turns if you block its attacks.

As Yaksini's weakness is Elec, bring Demons that have Lightning attacks to exploit its weakness. This way, you'll damage Yaksini further and secure extra turns for your party.

Yaksini utilizes Force attacks. It will use both single-target or multi-target Force attacks, so don't summon demons that have Force weakness!

In order for us to make the best articles possible, share your corrections, opinions, and thoughts about 「How to Beat Yaksini: Yaksini Weakness and Strategies | Shin Megami Tensei 3: Nocturne (SMT Nocturne)」 with us!