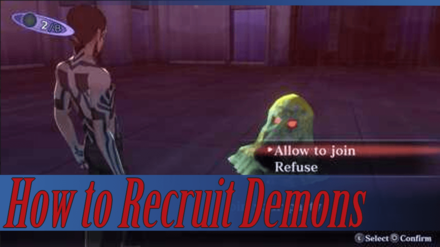 This is a guide to recruiting demons in Shin Megami Tensei III HD Remaster (SMT Nocturne) for the Switch, PS4, and Steam! Read on to learn how to recruit the different demons you encounter during your playthrough!

To recruit demons, players must choose the option to talk to them during combat. Simply navigate to the Talk tab and use the conversation skill of the Demi-Fiend or any of his allied demons to start the dialogue.

How to Talk to Demons

If demons decide to talk to the Demi-Fiend or his party, negotiation can begin. Below are two general ways in which negotiations can occur. 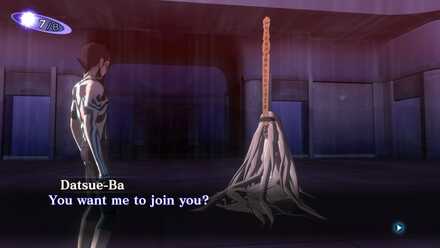 Player initiated negotiation occurs if a demon decides to talk back to the player. Once started, demons will usually ask for either items, Macca, or sometimes HP in exchange for their allegiance.

Refusing or accepting demands does not guarantee that the negotiation will fail or be successful. Sometimes, even with all demands met, the demon leaves or offers an item instead of their allegiance. 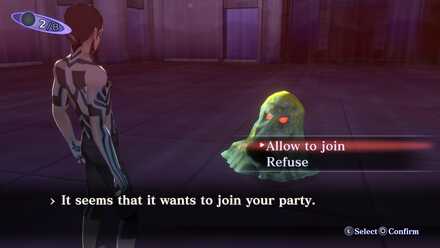 Sometimes, demons will be the ones to approach the player to negotiate. They will offer to join the player's party in exchange for something of value. Accepting their offer usually gets them to join your party.

Conditions are random, there are times when they'll immediately try to strike a conversation and some can even be initiated by beating them up! 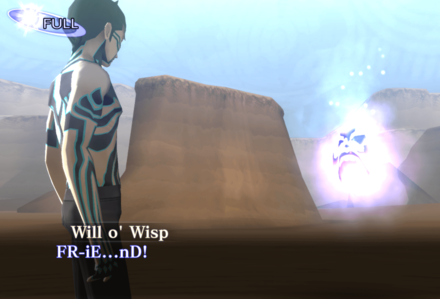 A demon's race determines whether they will talk to the Demi-Fiend or not. Remember, if they refuse to talk then recruitment cannot happen.

Some demon races, like Wilder or Foul races, do not usually talk to the player unless certain conditions are met. It is recommended that players check the race of the demon they are trying to recruit before trying to talk to them. 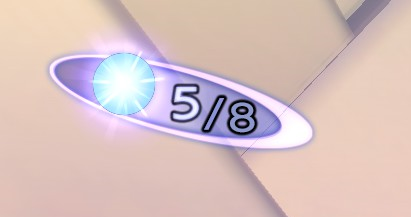 The phases of the Kagutsuchi affect the attitude of demons toward the player. Different demon races will only talk during certain phases.

So, remember to keep the moon phases in mind when planning to recruit demons. Simply look at the top left corner of your screen to know the current Kagutsuchi phase.

Demons will not be recruitable until the player has a higher level than them. Remember this before trying to recruit any new demons you might encounter. Use the Analyze skill first, to gauge the success of a desired recruitment.

Sometimes, enemy demons will interfere when you try to talk to their allies during combat. When this happens, the player's turn will immediately end!

To start negotiations, players will have to kill the demon that first interrupted the talk.

Post (0 Comments)
Opinions about an article or post go here.
Opinions about an article or post
We at Game8 thank you for your support.
In order for us to make the best articles possible, share your corrections, opinions, and thoughts about "How to Recruit Demons" with us!
When reporting a problem, please be as specific as possible in providing details such as what conditions the problem occurred under and what kind of effects it had.