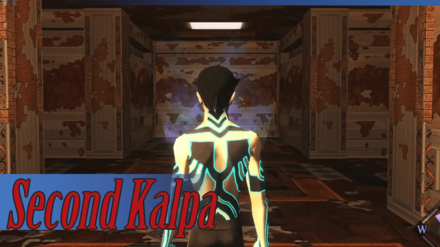 This is a walkthrough for the Second Kalpa in Shin Megami Tensei III HD Remaster (SMT Nocturne) for the Nintendo Switch, PS4, and Steam. Here you'll find a guide on how to complete this area, general tips, and a list of items that can be found.

How to Unlock Second Kalpa

Only after defeating Daisoujou in Ikebukuro, and Hell Biker in the highway south of Ikebukuro, will you be able to access the Second Kalpa in the Labyrinth of Amala.

Once you have retrieved Daisoujou's Menorah of Eternity and Hell Biker's Menorah of Dignity, head back to the Labyrinth of Amala. Go down the First Kalpa and use the hole to jump down to the Second Kalpa.

Remember to face north to orient yourself with the video's steps. 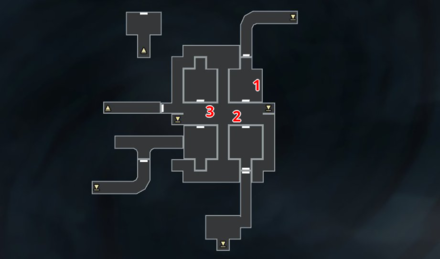 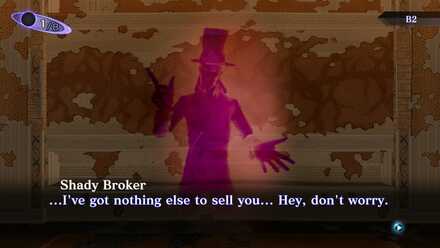 The Shady Broker in the 2nd Kalpa will sell a demon to players for 30,000 Macca.

Players will get a Nue with amazing Recovery Skills like Mana Refill, Prayer, and a lot of anti-debuff spells. 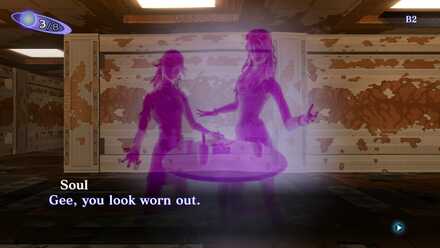 These two souls will offer the Demi-fiend a chance to rest up and heal. While they will heal your party, players will be teleported back to the dungeon entrance with a few more of their Macca missing. 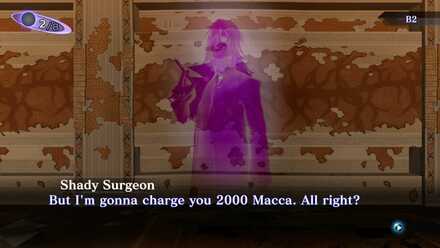 The Shady Surgeon will heal players but for a steep price: 2,000 Macca for a heal. 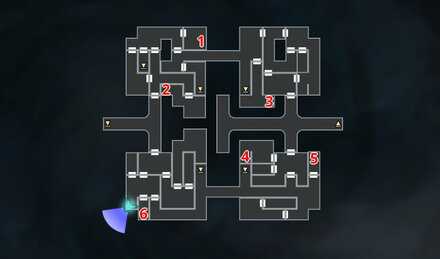 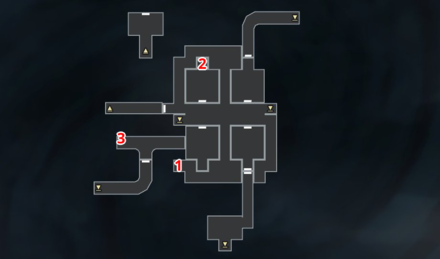 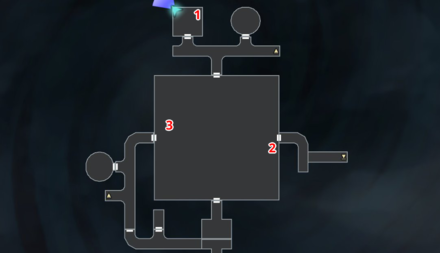 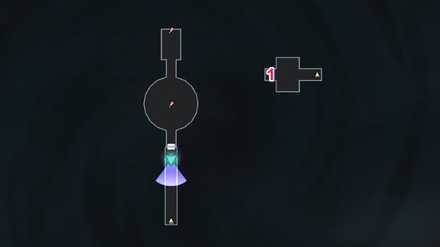 With the amount of winding corridors, dead ends, and the room with invisible walls, players will find themselves quite stuck here for a longer time than the First Kalpa.

HP Recovery items are essential when exploring this dungeon.

Bring a Demon with Estoma

The Cursed Corridor is indeed cursed. Float balls do not work here, essentially having the player take all the floor damage ticks until they reach the center of the room.

Use Macca beforehand to buy HP Recovery items, instead.

Each tick of floor damage inside the corridor will always take 1/2 of your remaining HP. Any damage taken after reaching 1 HP will be zero. Note, this damage is brought down to 1/4 when playing on Merciful.

While you cannot die inside the Cursed Corridor, you and your party will always be vulnerable to combat encounters. Use Estoma and healing spells to increase your odds of survival.

Flee Battles When You Can

Sometimes, taking damage isn't worth it to get from point A to point B. Remember, HP Recovery items are finite. Plan your battles accordingly.

In order for us to make the best articles possible, share your corrections, opinions, and thoughts about 「Second Kalpa Walkthrough and Item Locations | Shin Megami Tensei 3: Nocturne (SMT Nocturne)」 with us!