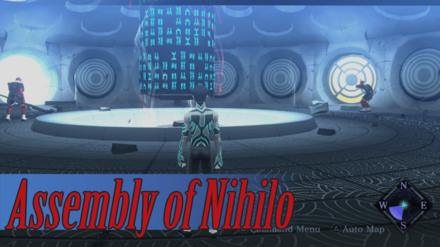 This is a story walkthrough for Assembly of Nihilo in Shin Megami Tensei III HD Remaster (SMT Nocturne) for the Nintendo Switch, PS4, and Steam. Here you'll find a guide on how to complete this area, story section, boss strategies, general tips, and a list of items that can be found.

Assembly of Nihilo A

Assembly of Nihilo B 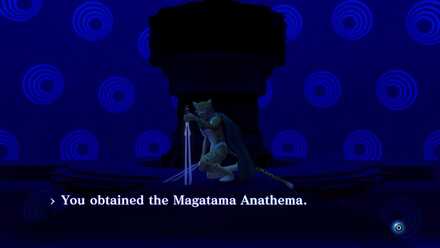 After defeating Ose, you will obtain Anathema Magatama. 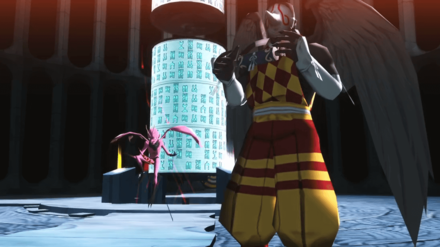 The first of the Nihilo bosses stopping you from reaching Hikawa. Ready your Curse skills.

Koppa Tengu will be vulnerable to Curse attacks. We suggest using items and skills that inflict Curse, as well as bringing along demons that have Curse skills to specifically target Koppa Tengu.

Koppa Tengu will utilize Force and Nerve attacks, so we recommend not bring along demons who are weak to these Elements. Likewise, Koppa Tengu will Void Force, so don't use Force attacks on it.

Koppa Tengu also has Tarukaja which raises its party's damage output, and Gathering which Koppa Tengu can use to summon more of itself.

Incubus will be vulnerable to Force attacks. We suggest using items and skills that inflict Force, as well as bringing along demons that have Force skills to specifically target Incubus.

Likewise, Incubus can Void Curse and Mind, so we highly suggest not using these attacks on him.

How to Beat Koppa Tengu and Incubus 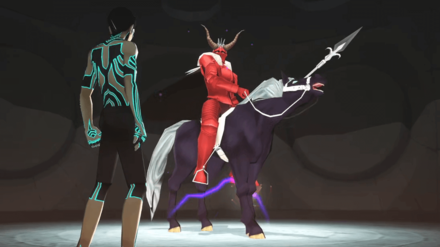 Eligor respects your intelligence but still won't let you have the Kila. Get your Zio attacks ready.

Eligor is weak towards Elec and will be highly susceptible to Elec attacks. Exploit this weakness as much as you can!

Likewise, Eligor can resist Light skills and Phys attacks but is not totally immune to them. Eligor has Beast Eye which grants his party extra turns, Gathering which he uses to summon more allies to its party, and Rakukaja which increases its party's defense. 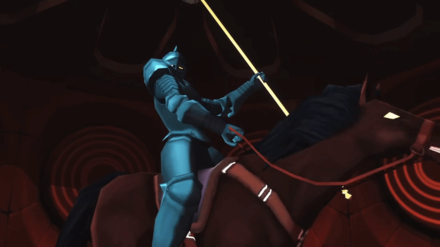 Berith, the Great Duke of Hell is preventing you from leaving with the Kila. Exploit his Bufu weakness.

Berith is weak towards Ice and will be highly susceptible to Ice attacks. Exploit this weakness as much as you can!

Berith uses Fire and Phys attacks. It will use multi-target Fire attacks, so don't summon demons that have Fire weakness!

Likewise, Berith Absorbs Fire, Voids Light, Dark, and Ailment skills. We suggest avoiding using these types of attacks as they will be useless against Berith. Berith also Resists Phys, although is not totally immune to it.

How to Beat Berith 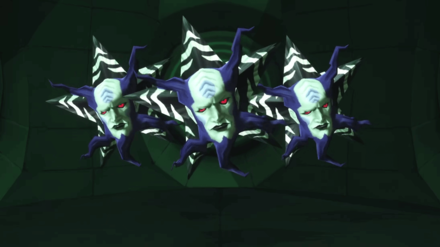 After a short game of tag, you finally face the real Kaiwan. Beware his deathly Dark attacks.

Kaiwan is weak to Light attacks. Exploit this weakness as much as you can to secure more turns for your party, and possibly, instakill it.

Likewise, Kaiwan can Void Elemental Magic attacks, so go for Phys attacks. Kaiwan can also Resist Curse, Mind, and Nerve, so keep it to a minimum when using these attacks.

How to Beat Kaiwan 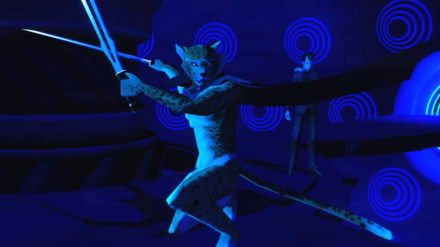 Hikawa summons Ose, the final boss fight in the Assembly of Nihilo. This Fallen demon packs a punch.

Ose has no elemental weakness, however using Phys attacks on it and Magic attacks except for Light, Dark, Ailment, Mind, Curse, and Nerve skills are effective in dealing damage.

Ose uses a multi-target Phys skill, so we advise raising the party's defense whenever you can. Ose can also Void Light, Dark, and Ailments, so never use these attacks at any point.

Likewise, Ose can Resist Mind, Curse, and Nerve, we suggest using these skills at a minimum.

Ose also has a multitude of Support skills. Be extra careful whenever he uses either Tetrakarn or Makarakarn as the damage you afflict him with will repel back to you.

How to Beat Ose

Anathema is rewarded to you after defeating Ose!

How to Get Anathema

Assembly of Nihilo: B1 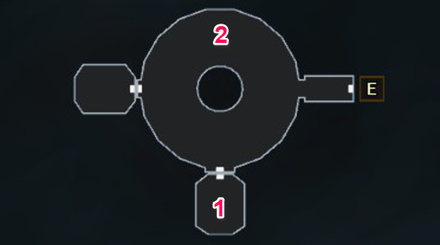 Assembly of Nihilo: B10 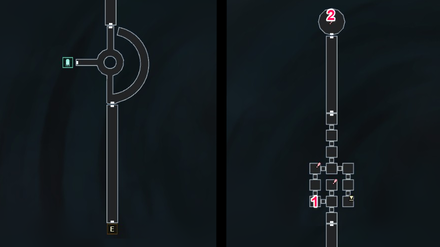 Assembly of Nihilo: B11 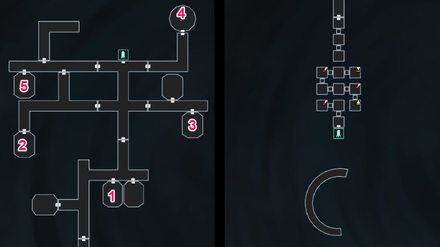 Assembly of Nihilo: B12 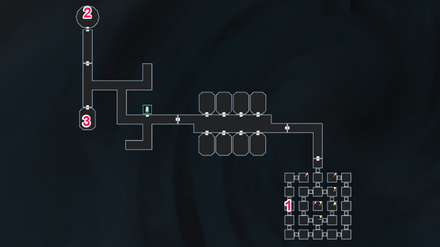 Assembly of Nihilo: B14 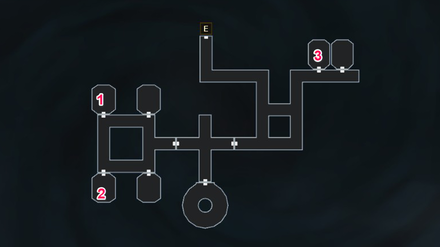 Save the Game Every Chance You Get

There are many boss fights in this dungeon and lots of instances wherein you may get lost. We recommend saving the game at any point you can.

Prepare for the Boss Fights

There will be several Boss Fights that will ensue in this area. Be sure you're prepared.

Check out our guides to know different bosses' strengths and weaknesses, how to beat them, which Magatama to equip, and more.

Level Up to At Least Lvl.23

Keep strengthening Demi-Fiend and your demons to last longer in this area. You can expect your stats to be exhausted in this area as many boss fights will ensue.

In order for us to make the best articles possible, share your corrections, opinions, and thoughts about 「Assembly of Nihilo Walkthrough, Boss Battles, and Item Locations | Shin Megami Tensei 3: Nocturne (SMT Nocturne)」 with us!