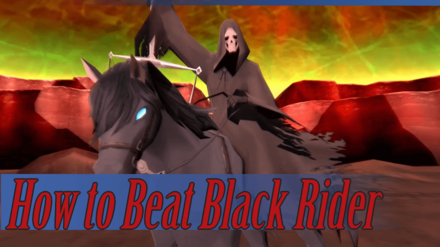 This is a guide to Black Rider, a boss in Shin Megami Tensei III HD Remaster (SMT Nocturne) for the Nintendo Switch, Steam, and PS4. Read on to know how to beat Black Rider, Black Rider's weaknesses, and best strategies against this boss!

To fight Black Rider, you must have played the Maniax or Chronicles Version of the game. They're DLC content that adds new characters, several optional bosses, and a new dungeon required for a certain ending!

Where to Find Black Rider 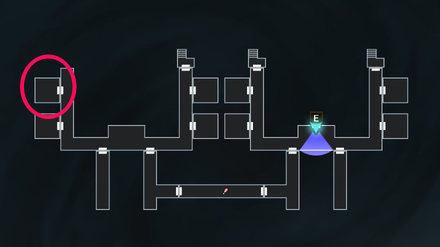 Black Rider can be found in room B204 of the Annex of Shinjuku Medical Center.

Black Rider does not have any elemental weakness, however, using Phys and Magic attacks is useful for dealing damage.

Black Rider utilizes multi-target Almighty attacks, which cannot be blocked, a multi-target Curse attack that inflicts mute, and a multi-target Ice attack. We recommend bringing along demons that can block Curse and Ice to cut off Black Rider's turns.

Black Rider can void Light, Dark, and Ailment skills, so never use these types of skills as you'll only be wasting your turn. Likewise, Black Rider has Dekaja which removes all buffs in your party, Dragon Eye which grants Black Rider four extra turns, and Call Souls that Black Rider uses to summon Legions.

Best Demons to Use Against Black Rider

How to Beat Black Rider 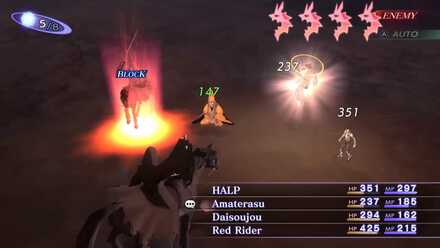 Red Rider is useful in this fight as it can block Black Rider's Curse attack, or any type of Ailment in that matter, as well as void Elec, Force, Light, and Dark. You can effectively cut off Black Rider's turns more frequently with Red Rider in your party.

At lvl.58, Red Rider can learn Avenge which can counter the Legions' Phys attacks, enabling your party to deal damage against the enemies.

You can fuse a Red Rider via Deathstone Fusion with these following requirements:

Summon an Amaterasu that Has Prayer and Debilitate 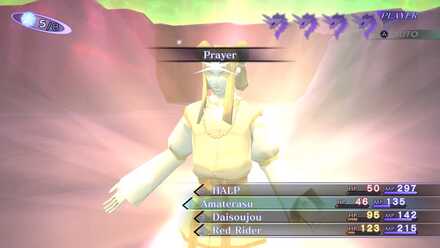 Amaterasu can be a valuable Damage-Support Flexi demon in this fight, especially if you have her learn Prayer, a recovery skill that restores Full HP to your party. Likewise, she has Debilitate which can decrease all enemies' attacks, defense, and agility in a single turn.

You can fuse an Amaterasu via Sacrificial Fusion with these following demons: 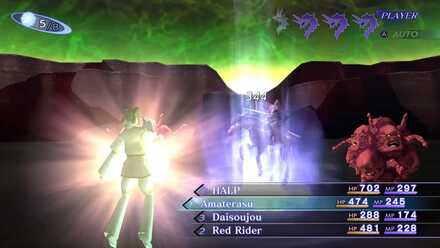 Black Rider will have two Legions by its side, however, Black Rider should be your main priority target. Take the stronger one out to finish this battle early.

Equip Anathema Magatama to Use Against Legion's Dark Instakill

The summoned Legions utilize a Dark Instakill attack. While we also highly recommend bringing along demons that can block Dark, we suggest equipping Anathema Magatama so Demi-Fiend can also block Dark to stay longer in this fight.

Bring Along Demons that Can Block Curse

Black Rider has Soul Divide, a Curse attack that can deal massive damage. We recommend bringing along demons that can block Curse to effectively cut off Black Rider's turns. 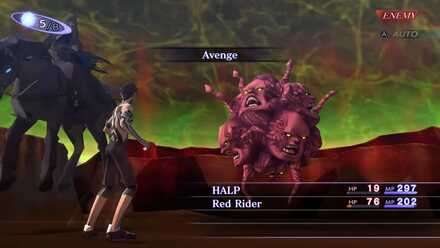 Avenge will especially come in handy in situations where Legion will use Phys attacks on Demi-Fiend. You'll be able to return the attack onto Legion, dealing damage against the enemy.

Black Rider's Almighty attacks can never be countered. Don't waste your turns using attack-repelling items or skills against Almighty, instead raise your party's defense or evasion rate in hopes of dodging it.

Buff Your Attacks But Don't Overinvest 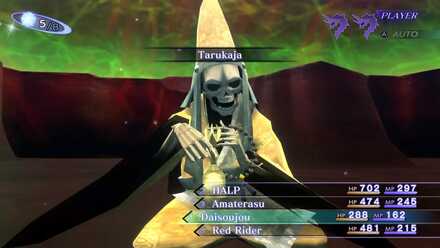 Black Rider has Dekaja which negates all your party's buffs. It is fine to still buff yourself and your allies but don't overdo it or Black Rider will simply cancel it out in a single turn. 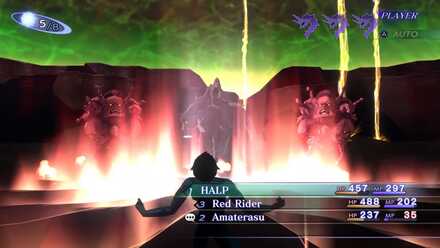 None of the enemies have resistance against Phys Attacks, so don't hesitate to use these types of attacks on them. 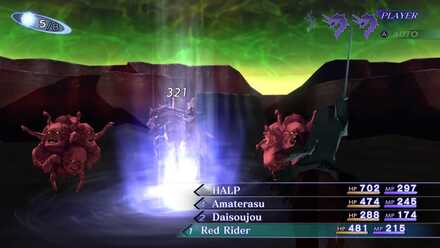 Black Rider voids Light, Dark, and Ailments, and Legion on the other hand can only resist Ailments. Be comfortable using other elemental Magic attacks aside from ones they can block, as they cannot block or counter other Magic attacks. 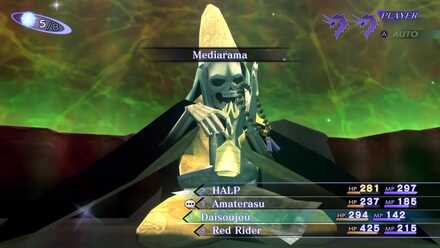 In order for us to make the best articles possible, share your corrections, opinions, and thoughts about 「How to Beat Black Rider: Black Rider Weakness and Strategies | Shin Megami Tensei 3: Nocturne (SMT Nocturne)」 with us!