This is a sidequest walkthrough for Verifying the Secret in Scarlet Nexus for the Xbox, PlayStation, and Steam. Here you'll find a guide on how to find the quest, conditions for completion, and rewards gained. 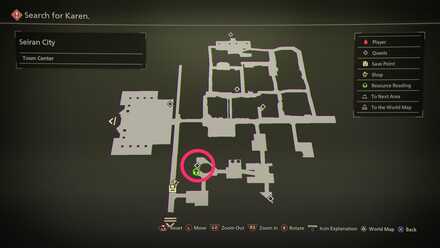 How to Complete Verifying the Secret 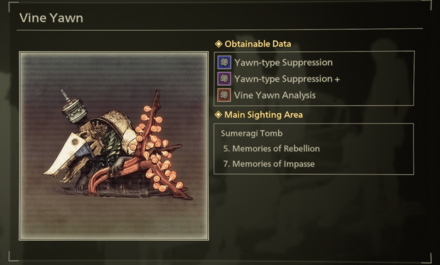 The Vine Yawn Other can be found in Sumeragi Tomb. Locate Two Vine Yawn enemies and finish them off with LB + Tsugumi (Xbox) / L1 + Tsugumi (PS) / Ctrl + Tsugumi (PC) to complete the quest.

Note: You can lower their health first before activating Clairvoyance.

The Missin Pound Other can be found in Supernatural Life Research Facility Museum Ruins.

Locate Three Missin Pound enemies, knock them down with their own projectile by using a Psychokinesis Read Attack, and then finish them off with a Psychokinesis Finish, which is a skill found in your Brain Map.

Register as a member and get all the information you want. (It's free!)
Login
Opinions about an article or post go here.
Opinions about an article or post
We at Game8 thank you for your support.
In order for us to make the best articles possible, share your corrections, opinions, and thoughts about "Verifying the Secret: Sidequest Walkthrough" with us!
When reporting a problem, please be as specific as possible in providing details such as what conditions the problem occurred under and what kind of effects it had.