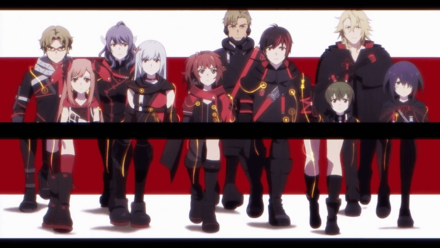 Where to Watch Scarlet Nexus Anime

Episodes 1 and 2 of the anime can be streamed for free on Sunrise's YouTube channel. It is only available in Japanese without English subs.

The world premiere of episode 1 of the English dub aired June 19 on Funimation's YouTube channel although it is already unavailable.

Why Watch the Scarlet Nexus Anime 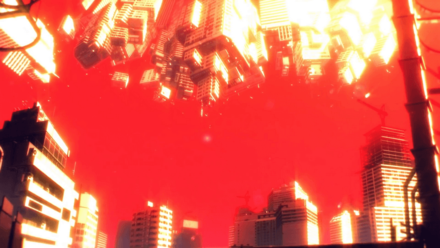 Each anime episode hides a secret code, which can be used to unlock special rewards in the game through Musubi's shop.

Alternate Retelling of the Game

The anime loosely follows the events of the game, with a few differences. You'll get to see a side of the story that isn't available in the game.

Seeing the characters of Scarlet Nexus traditionally animated is a whole new experience that you don't get much of in the game. Furthermore, familiar locations make appearances in the anime, and spotting these scenes can be quite enjoyable.

Register as a member and get all the information you want. (It's free!)
Login
Opinions about an article or post go here.
Opinions about an article or post
We at Game8 thank you for your support.
In order for us to make the best articles possible, share your corrections, opinions, and thoughts about "Where to Watch Scarlet Nexus Anime: Scarlet Nexus TV Show" with us!
When reporting a problem, please be as specific as possible in providing details such as what conditions the problem occurred under and what kind of effects it had.