This is a sidequest walkthrough for Growing Other in Scarlet Nexus for the Xbox, PlayStation, and Steam. Here you'll find a guide on how to find the quest, conditions for completion, and rewards gained. 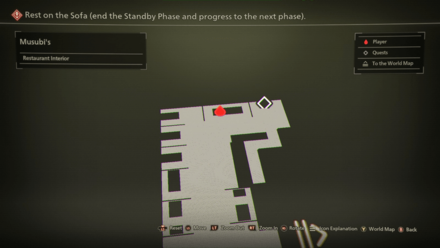 How to Complete Growing Other 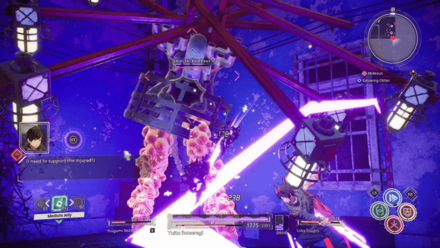 Do not defeat the Base Paws using Brain Crush. You have to whittle their health slowly to a tiny amount, then finish them off with Luka's Combo Vision. 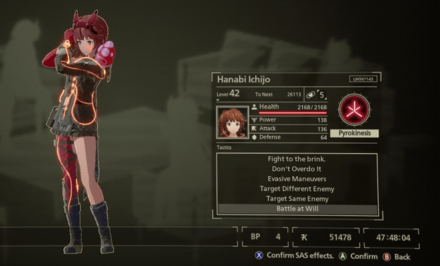 To make sure your teammates don't accidentally defeat the Base Paws, you can set their tactics to Evasive Maneuvers by pressing Z (PC) / Y (Xbox) / △ (PS) in the Party menu.

You can also temporarily remove them from the party.

Register as a member and get all the information you want. (It's free!)
Login
Opinions about an article or post go here.
Opinions about an article or post
We at Game8 thank you for your support.
In order for us to make the best articles possible, share your corrections, opinions, and thoughts about "Growing Other: Sidequest Walkthrough" with us!
When reporting a problem, please be as specific as possible in providing details such as what conditions the problem occurred under and what kind of effects it had.