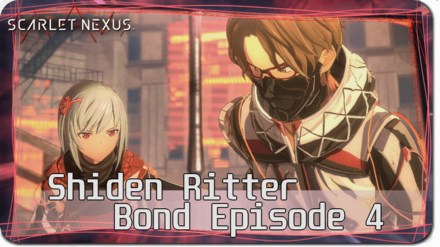 This is a guide to unlocking Shiden Ritter's Bond Episode No. 4 in Scarlet Nexus for the Playstation, XBOX, and Steam. Read on to know how to unlock Shiden Ritter's bond episode 4 and a walkthrough on how to complete it. 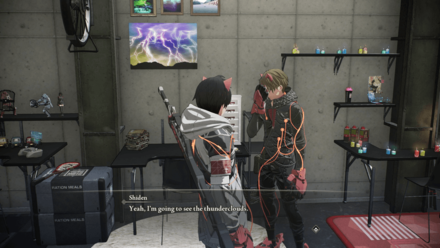 Shiden Ritter's Bond Episode 4 can be viewed during Standby Phase 11 of the Yuito Route. It will become accessible upon returning to the Hideout at the end of Phase 11. Simply talk to Shiden and select Bond Episode to begin.

At the end of the Bond Episode, Shiden will send a Brain Message titled Watching that thunder storm with you was great.. Make sure to reply to his message. 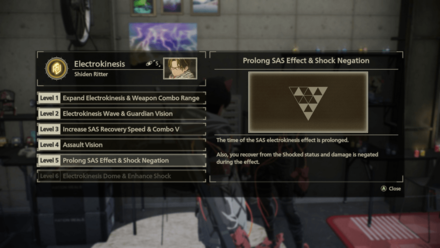 Shiden's SAS can level up simply by talking to him. Make sure you've used his SAS Electrokinesis a lot in battle, and have given him gifts he hasn't received yet to increase the chances of SAS leveling up. 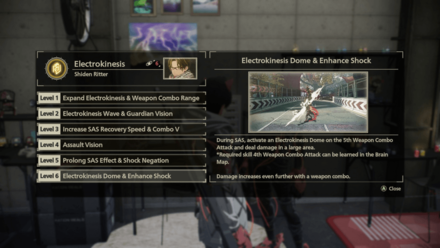 Before viewing the Bond Episode, you can give Shiden presents, which can be exchanged for at the shop. This will increase the chances of his Bond Level going up after the Bond Episode. 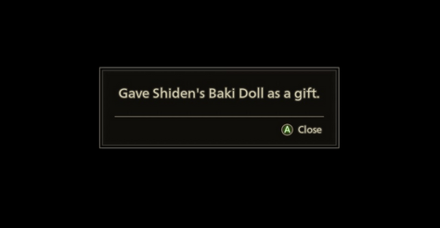 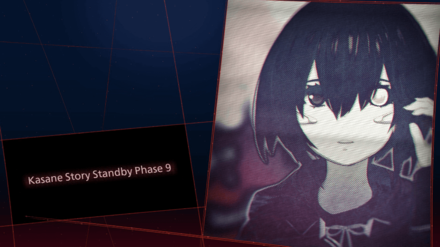 Players will unlock the Bonding Episode once they finish Phase 9 and reach Standby Phase 9 of the story. To proceed, speak to Shiden in the HIdeout.. 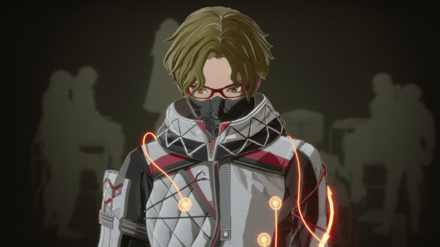 After the Bond Episode ends, players will obtain Seto's Custom Mask x1 cosmetic. It was the late-Septentrion's parting gift to Shiden after the events in Kunad Highway.

Use Sclerokinesis to avoid taking damage

During Standby Phase 9, players will have access to both Kasane and Yuito platoon's SAS Skills. Use Gemma's Sclerokinesis to avoid taking too much damage.

Caution: the fighting area will be small, and players can get overwhelmed quickly if they get boxed in.

Register as a member and get all the information you want. (It's free!)
Login
Opinions about an article or post go here.
Opinions about an article or post
We at Game8 thank you for your support.
In order for us to make the best articles possible, share your corrections, opinions, and thoughts about "Shiden Ritter Bond Episode 4: How to Unlock and Walkthrough" with us!
When reporting a problem, please be as specific as possible in providing details such as what conditions the problem occurred under and what kind of effects it had.