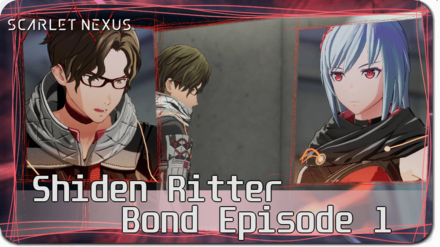 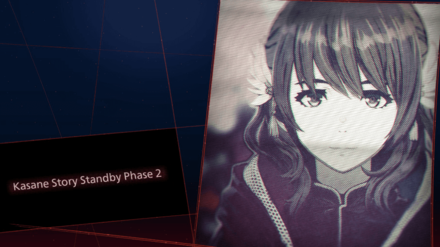 Shiden Ritter's Bond Episode 1 can be unlocked during Standby Phase 2 of the Kasane Route. It will become immediately accessible after Kasane and Kyoka Squadron return to the Hideout at the end of Phase 2.

Talk to Shiden in the Dining Room and watch a short cutscene where the player gets to know more about Shiden Ritter. 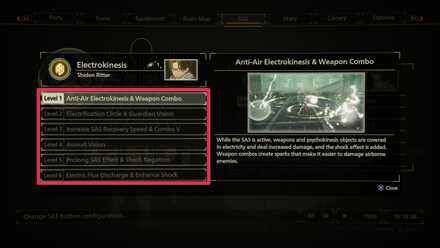 Unlike with previous Bond Episodes, Shiden Ritter's first one will not upgrade his SAS abilities. In order to strengthen your bond with him, players must present gifts to the character. 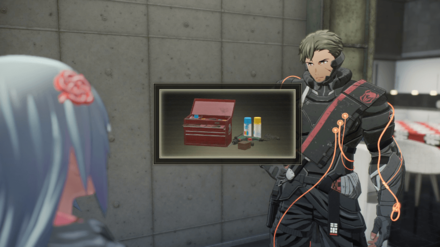 During Standby Phase 2, players will unlock the gift giving option when talking to characters. Kasane will be free to give gifts to members of Kyoka Platoon in order to raise bond levels and upgrade SAS abilities.

Visit our gift giving guide page for more information on what gift to present for each Scarlet Nexus character! 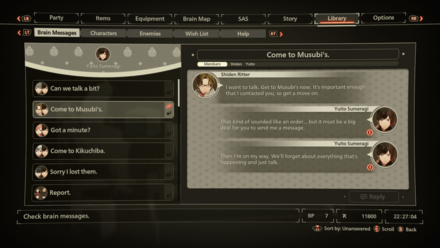 Shiden Ritter's Bond Episode 1 will become immediately accessible during Standby Phase 4 of the Yuito Route. Shiden will send you a Brain Message titled Come to Musubi's. Reply to this message to begin the Bond Episode.

After the Bond Episode, Shiden will send you another Brain Message. Make sure to reply to it.

Register as a member and get all the information you want. (It's free!)
Login
Opinions about an article or post go here.
Opinions about an article or post
We at Game8 thank you for your support.
In order for us to make the best articles possible, share your corrections, opinions, and thoughts about "Shiden Ritter Bond Episode 1: How to Unlock" with us!
When reporting a problem, please be as specific as possible in providing details such as what conditions the problem occurred under and what kind of effects it had.