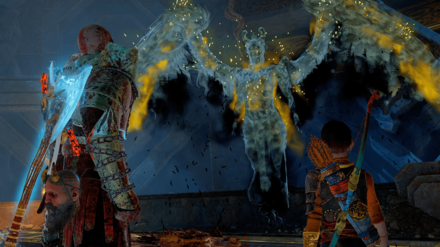 This is a guide on how to beat Valkyrie Eir in God of War PS4 (GoW 4). This page will explain her attack patterns, behavior, and tips and strategies on how to deal the most damage you can against her and take minimal damage at the same time. 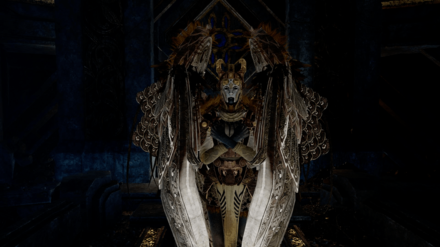 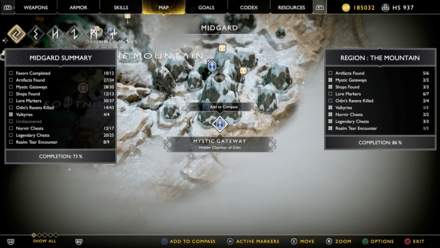 Eir's Hidden Chamber is deep inside of The Mountain, where you take a cart up the mineshaft headed towards the top. The room is just to the side of the mines, just before the lift you take up the mountain during your second visit to the location. 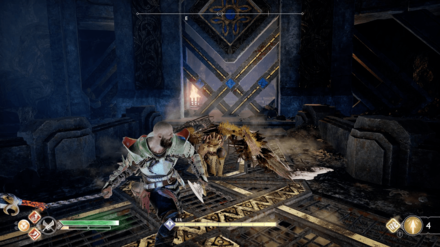 As usual, open with a Light and Heavy Runic attack as the Valkyrie opens its wings. Add Atreus' Runic Summon into mix. If you time each attack right, two to two and half bars of her health should be taken out. 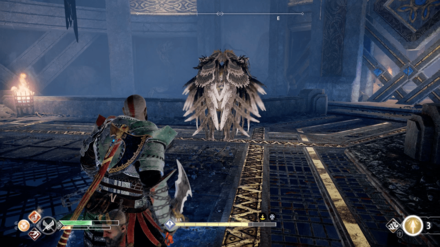 Although not really an attack, Eir will use her wings to guard herself. Take care not to strike these wings twice, as she can deliver a devastating counter attack against you. You can break this shield of hers with a runic attack or with your shield. 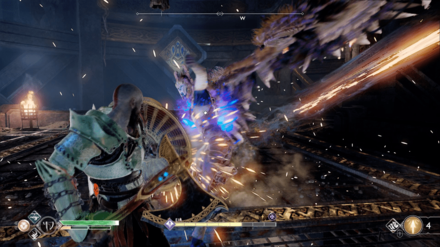 As usual for most Valkyries, Eir will also possess the standard Valkyrie attack of swinging their wings at you at an angle. Another variant of this attack, the wing stab, is also present in this fight, even if she rarely uses it. 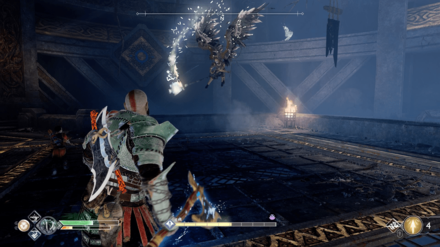 When she swings her scythe while flying in the air, have Atreus quickly shoot her down to prevent her from being able to send an unblockable attack that you also cannot avoid. 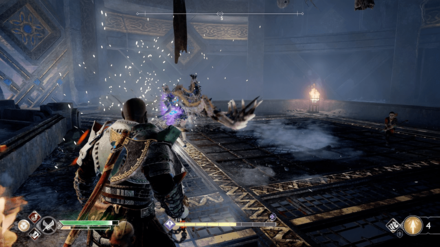 Eir will dash at you to deliver an unblockable attack. Dodge this, and block or dodge the secondary attack she unleashes with her mace.

Eir is not a difficult Valkyrie to defeat. Her weakness lies in her slowness and defensive nature, which you can fully take advantage of with proper spacing in the arena you fight in and timely dodging as her attacks are powerful despite being slow. When she uses her wings to shield herself, this is when she is actually most vulnerable as a quick runic attack or shield bash will render her unable to defend herself for a while.

In order for us to make the best articles possible, share your corrections, opinions, and thoughts about 「How to Beat Valkyrie Eir | Boss Fight Guide | God of War PS4 (GoW 4)」 with us!