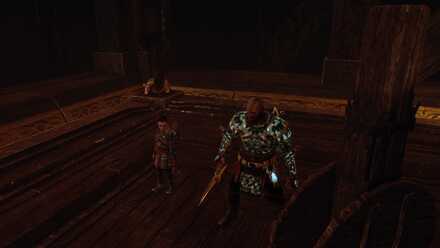 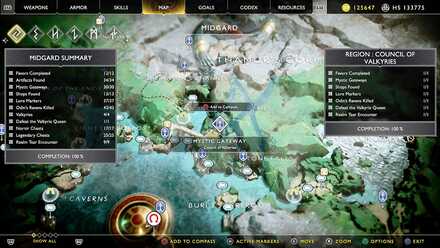 The Council of Valkyries is an explorable area in the north of Lake of Nine. Situated next to the two oarsmen statues, this region can be accessed via The Mason's Channel Boat Dock. 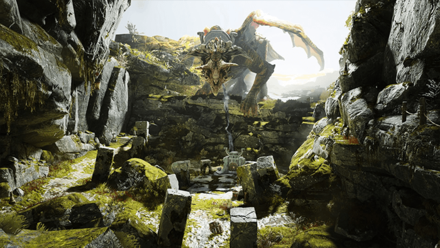 Behind the large wooden door located at the top of The Mason's Channel shore near Alfheim Tower is Fafnir. This Favor can be accepted after completing A New Destination.

The Flight of Fafnir Favor Walkthrough 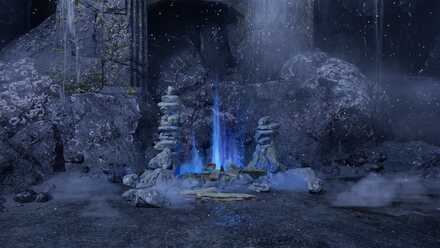 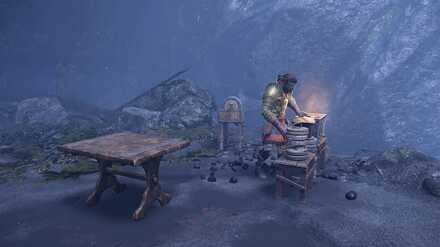 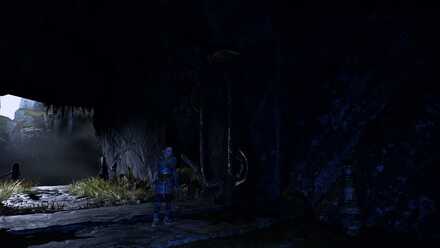 This lore marker is located inside Fafnir's arena on top of The Mason's Channel shore near the Alfheim Tower. From the entrance door of the arena, turn left to the cave to find the lore marker placed near the tomb. 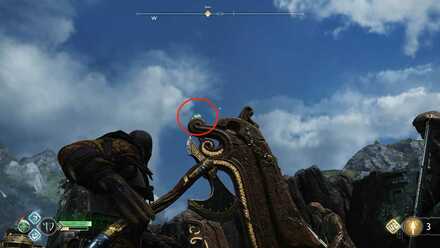 The raven is perched on the bow of the right-hand side of the oarsmen statue. Dock at The Mason's Channel Boat Dock near the Alfheim Tower, and then throw your axe at the raven from the shore. 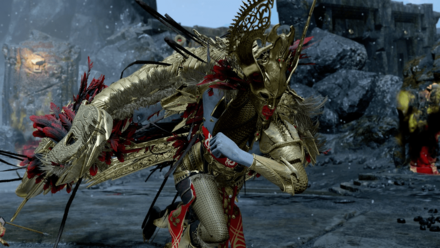 After the defeating the 8 Valkyries, head to the throne room at the top of the Council of Valkyries and then place the 8 Valkyrie Helms on the thrones. This opens up a portal that enables the battle against Queen Sigrun.

How to Beat Valkyrie Queen Sigrun 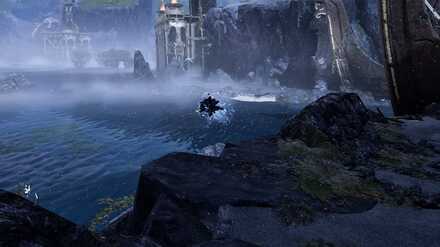 Get off at The Mason's Channel Boat Dock near the Alfheim Tower and climb up the rocky mountain wall to reach the realm tear up ahead.

Post (0 Comments)
Opinions about an article or post go here.
Opinions about an article or post
We at Game8 thank you for your support.
In order for us to make the best articles possible, share your corrections, opinions, and thoughts about "Council of Valkyries Region Summary and List of Collectibles" with us!
When reporting a problem, please be as specific as possible in providing details such as what conditions the problem occurred under and what kind of effects it had.