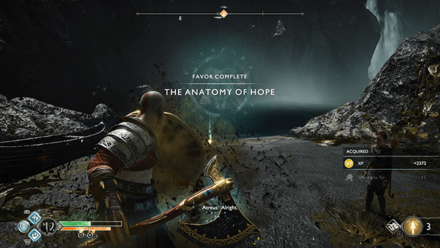 This is a walkthrough for The Anatomy of Hope in God of War (2018) for the PS4. Learn more about the objectives of this side quest, quest rewards, as well as boss fight strategies!

The Anatomy of Hope Basic Information

How to Unlock The Anatomy of Hope

After completing A New Destination, you have the option to explore the surrounding area.

Head to The Mason's Channel and talk to the Lake Spirit in the area.

The Anatomy of Hope Quest Rewards

The Anatomy of Hope Quest Walkthrough

Head to The Mason's Channel 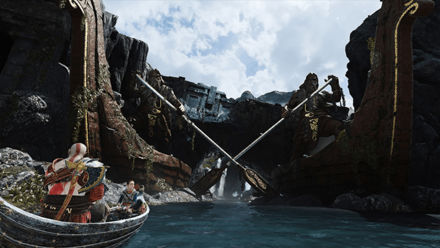 Head to the Nearby Shore

Head to the Forgotten Caverns 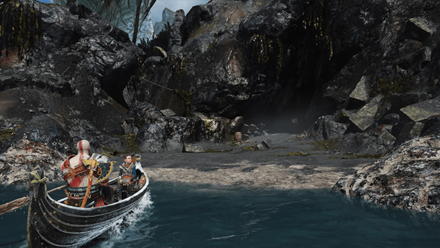 Head to the Ruins of the Ancient 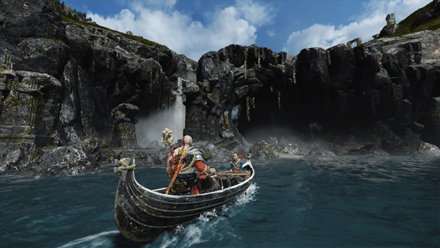 Return to the Lake Spirit 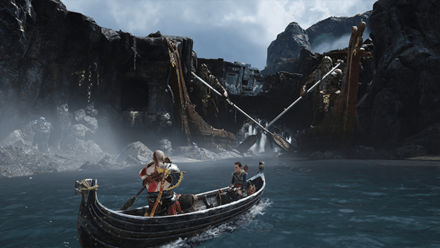 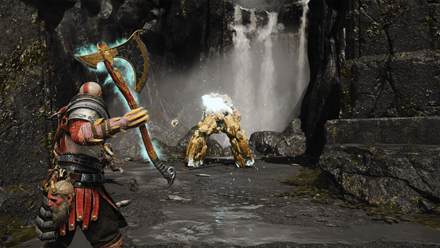 You can use the pillar in the middle of the arena to shield yourself from its attacks.

Focus on taking out the Nightmares first. Throw the Leviathan Axe at them or have Atreus fire a Light Arrow or a Shock Arrow.

Have Atreus fire an arrow at Gullveig before attacking with the Leviathan Axe. Use your shield to block her poison attacks.

You can also use the Seething Earth skill while in Spartan Rage to almost instantly take out Gullveig.

Register as a member and get all the information you want. (It's free!)
Login
Opinions about an article or post go here.
Opinions about an article or post
We at Game8 thank you for your support.
In order for us to make the best articles possible, share your corrections, opinions, and thoughts about "The Anatomy of Hope Favor Walkthrough" with us!
When reporting a problem, please be as specific as possible in providing details such as what conditions the problem occurred under and what kind of effects it had.