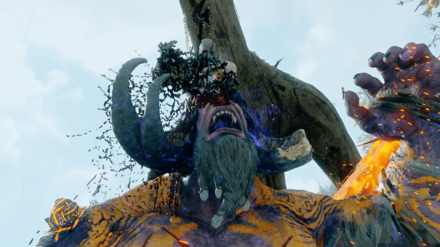 This is a guide on how to beat Brenna Daudi in God of War PS4 (GoW 4). This page will explain its attack patterns, behavior, and tips and strategies on how to deal the most damage you can against it and take minimal damage at the same time. 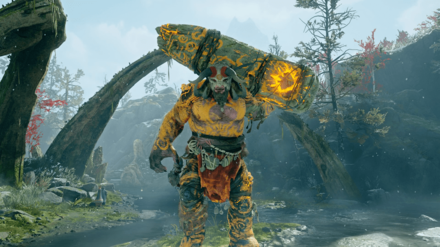 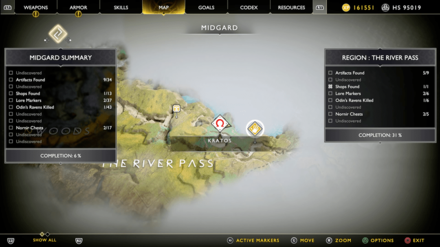 During the quest Path to the Mountain, you'll have the chance to hunt with Atreus a second time. Following the path will lead you into the crosshairs of Brenna Daudi. 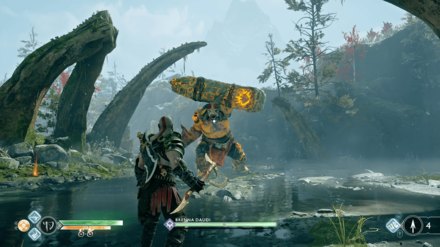 Unlike Daudi Kaupmandr, Brenna will immediately stalk towards you to deliver a strike. Dodge this and strike back. 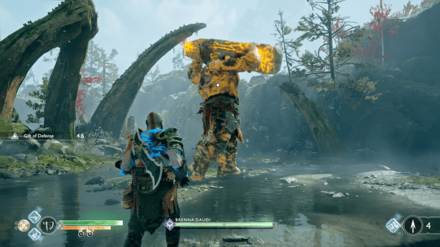 Brenna will seldom use the usual attack that most Trolls have, which is to swing their Stone Pillars at you, before smashing it into the ground. Dodge these and counter when you can. 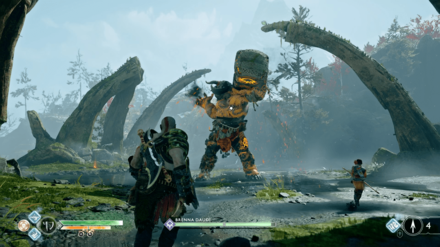 An addition to his arsenal, Brenna will throw lava where you stand two times. Simply dodge these while peppering him with what arrows you can with Atreus before closing in for a strike of your own. 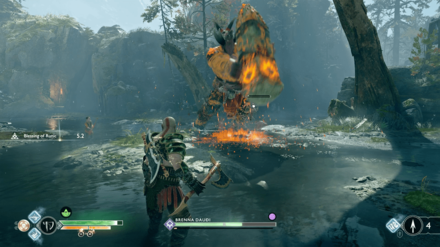 Be wary of where Brenna will slam his Stone Pillar into the ground for this attack, as it leaves behind a hazard that can cause you great damage. 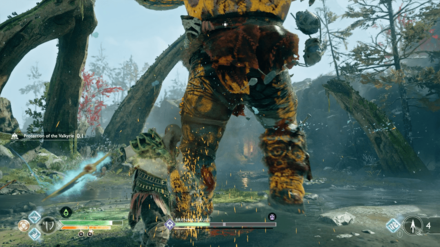 A common defensive attack, he will stomp his feet to get you away from where you're striking. 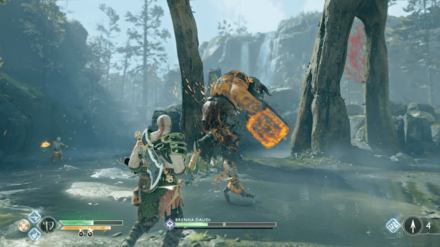 The last of his attacks will see the Troll swing his Stone Pillar wildly around. This is a common attack once you've removed half of his health.

Brenna is not too different from Daudi Kaupmandr. The only difference is that Brenna has additional FIRE based attacks that you must dodge, as well as having minions aiding him in the fight.

Post (0 Comments)
Opinions about an article or post go here.
Opinions about an article or post
We at Game8 thank you for your support.
In order for us to make the best articles possible, share your corrections, opinions, and thoughts about "How to Beat Brenna Daudi | Boss Fight Guide" with us!
When reporting a problem, please be as specific as possible in providing details such as what conditions the problem occurred under and what kind of effects it had.