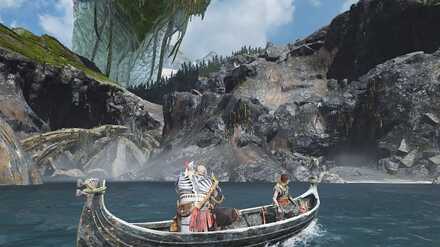 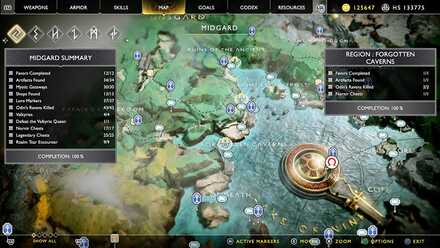 The Forgotten Caverns is a region located northwesst of Tyr's Temple. This region is one of the areas in the Lake of Nine that will be available as early as the first water drop. 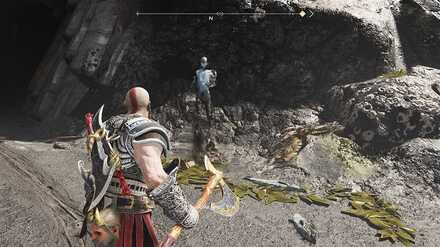 Return to the Forgotten Caverns after the second water drop and you'll find a wayward spirit near the dock. He will ask you to put his crew, who turned into Hel-Walkers, to rest.

You'll find your targets on the Isle of Death, on the Iron Cove, and at the the top of Niflheim Tower. 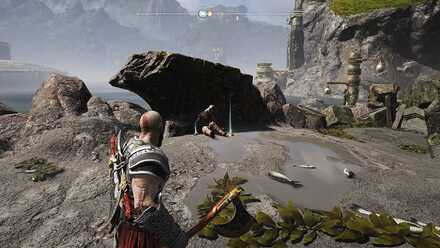 Climb the chain near the brazier and you'll find one of the Muspelheim Cipher chests. In front of the chest is a corpse with an artifact belonging to the Abandon Ship set. 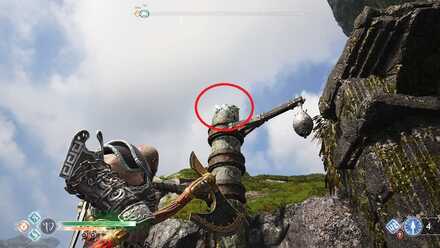 Look at the pillar where the three Nornir rune bells are attached and you'll see this raven perched at the top. 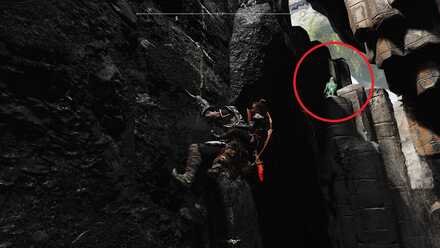 After the second water drop, climb the Svartalfheim Tower from the back and you'll find this raven on the rocks as you make your way to the top. 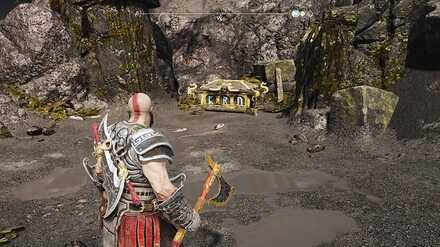 You might have already found this chest near a brazier if you did the Unfinished Business quest early. Ring the three rune bells to unlock the chest and obtain the Idunn Apple inside.

In order for us to make the best articles possible, share your corrections, opinions, and thoughts about 「Forgotten Caverns Region Summary and List of Collectibles | God of War PS4 (GoW 4)」 with us!