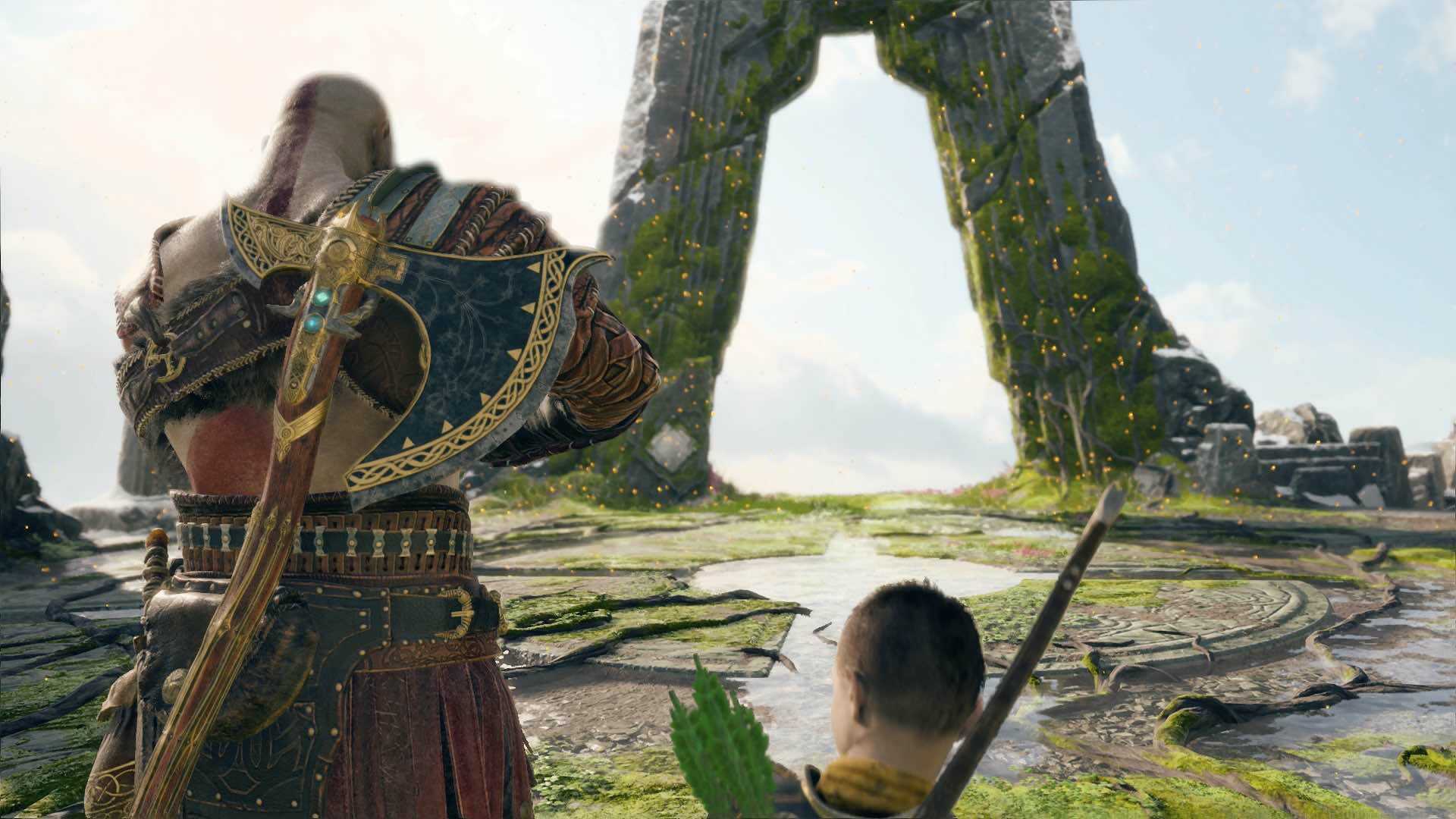 This is a guide to Farming Hacksilver in God of War (2018) for PS4. Read on to learn what Hacksilver is and to find out ways to farm Hacksilver!

Hacksilver is the currency used in the world of God of War. You can spend Hacksilver on Crafting Pommels and Talismans, likewise Upgrading Armor and Weapons, and purchasing equipment and gear.

How to Farm Hacksilver

Scour Gold in Lake of Nine 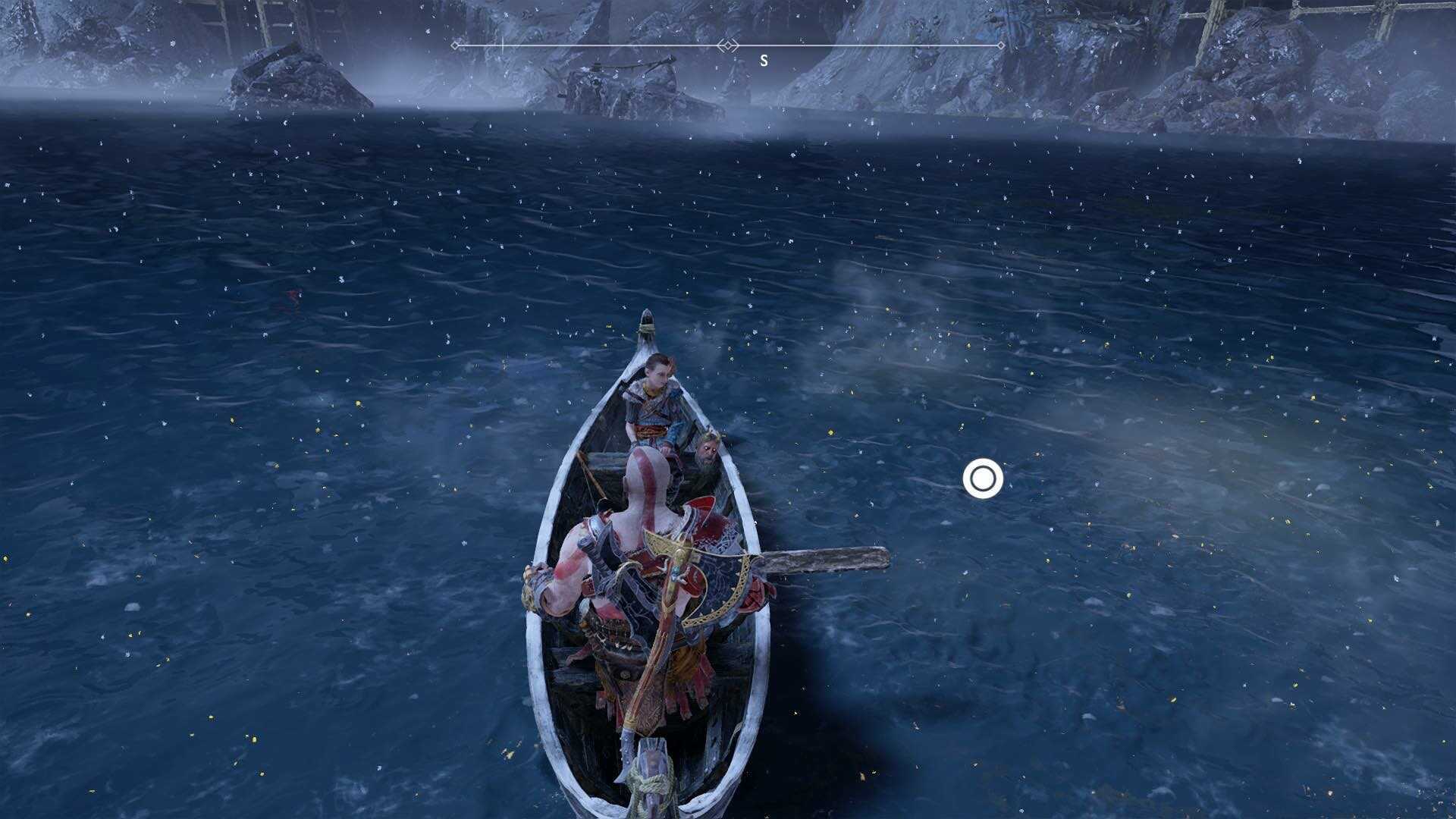 Get on your boat and let Atreus grab Aegir's Gold in the waters. You can exchange these for Hacksilver in Brok and Sindri's shop. 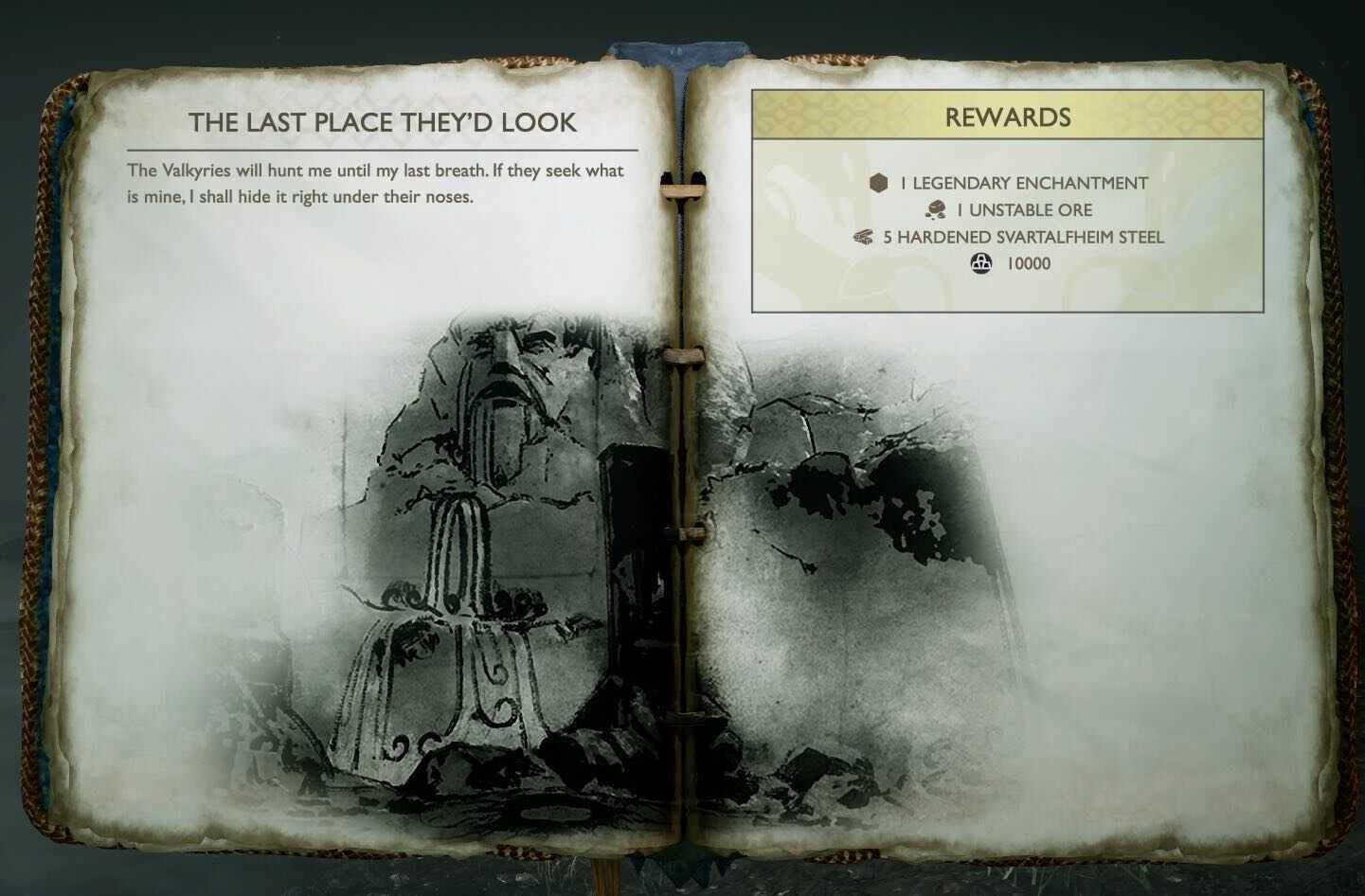 Tons of rewards are marked on the twelve treasure maps you can find in the game. If you feel like holding on to your artifacts, items, and resouces that are already in your inventory, go on a treasure hunt and sell the rewards instead for some sweet Hacksilver.

Likewise, you can earn additional Hacksilver by completing Treasure Maps.

Run Over Barrels in Lake of Nine 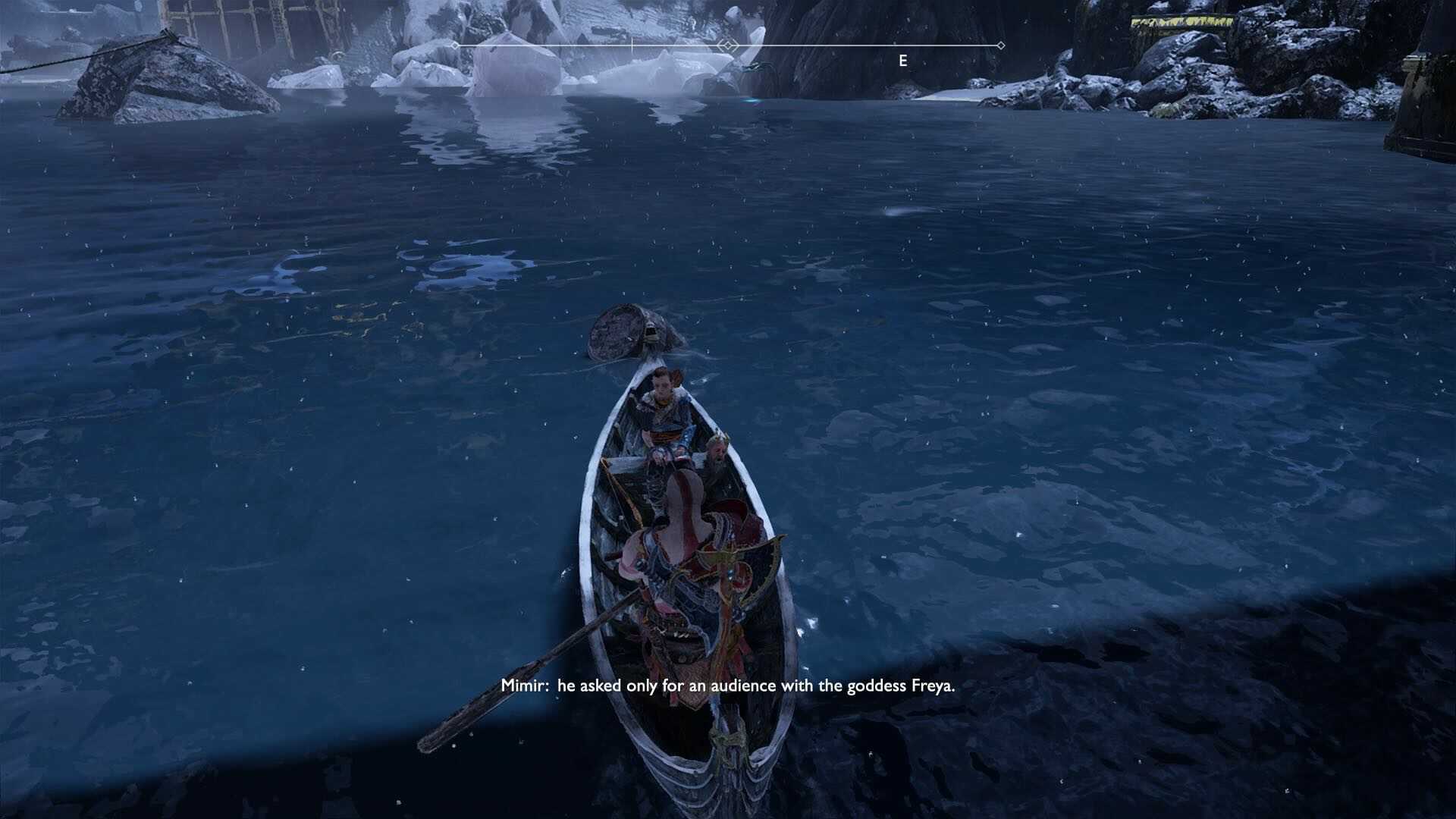 If you get bored of looking for barrels on foot and want to change it up a bit, hop on the boat and literally run over the barrels in the waters of Lake of Nine.

You'll earn slightly more Hacksilver from the barrels scattered in the water, plus, you get to hear more of Mimir's tales. 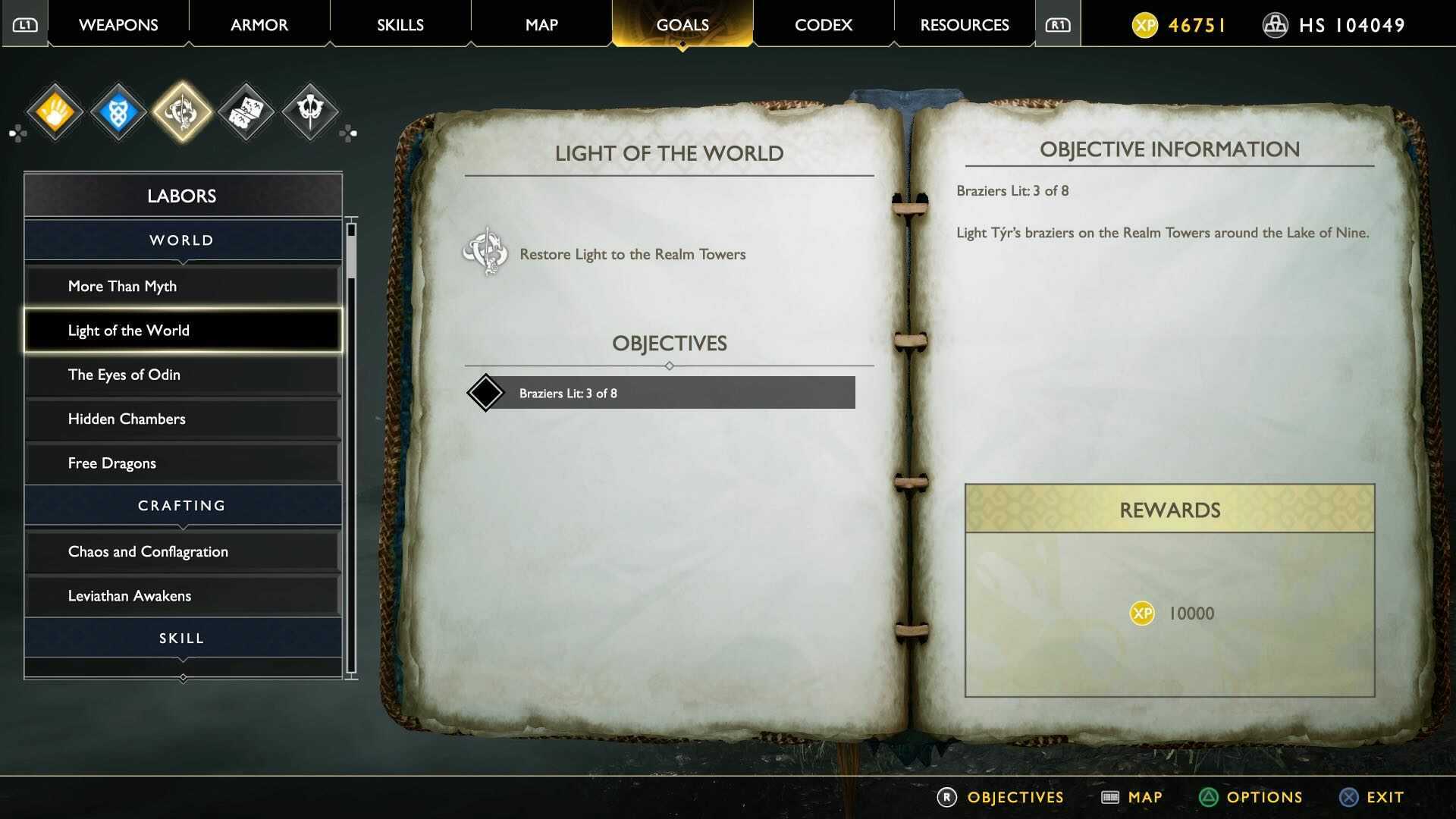 Labors are a variety of tasks that include Kill Labors, Skill Labors, Crafting Labors, and World Labors. Completing Labors will reward you with Hacksilver among other things. 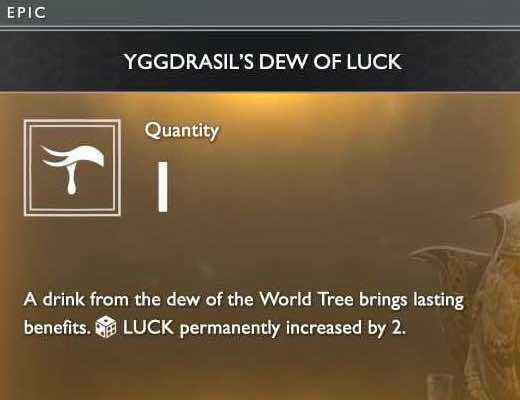 Increasing Kratos' Luck will, in turn, increase the Hacksilver you gain.

To increase Luck, you can equip things such as, armor, weapon upgrades, talismans, resources, and enchantments to Kratos. Additionally, be on the lookout for Yggdrasil's Dew of Luck as it permanently increases Luck.

Hacksilver can primarily be found all over the map. Scour areas for chests, pots, vases, barrels, boxes and crates. Likewise, check out all the dropped loot after a boss fight.

Another way to earn Hacksilver quickly is by selling items, artifacts, and unused gears.

It is important you pick up all the things you find along the way as you may come across items and artifacts to sell to either Brok of Sindri for a decent amount of Hacksilver.

Offload old and unused gears and equipment as well and sell them to the shop. Brok and Sindri pay handsomely for those.

Register as a member and get all the information you want. (It's free!)
Login
Opinions about an article or post go here.
Opinions about an article or post
We at Game8 thank you for your support.
In order for us to make the best articles possible, share your corrections, opinions, and thoughts about "How to Farm Hacksilver | Hacksilver Farming Guide" with us!
When reporting a problem, please be as specific as possible in providing details such as what conditions the problem occurred under and what kind of effects it had.