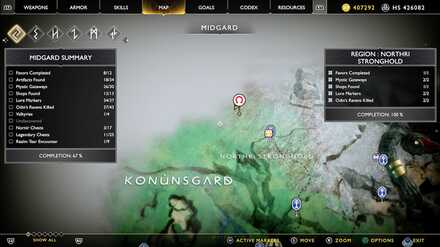 Northri Stronghold is an explorable area around the Lake of Nine in Midgard. This region is located past the Northri Gorge near Ruins of the Ancient. 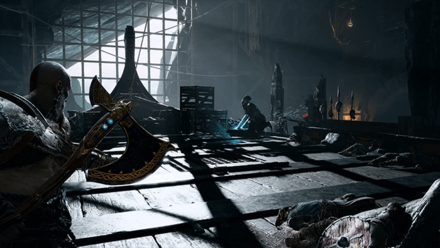 On the second boat dock inside the Northri Stronghold is Sindri's Shop. Talk to Sindri and receive instructions to retrieve a whetstone to commence the Favor. Note that you need to complete Fafnir's Hoard first to unlock Family Business. 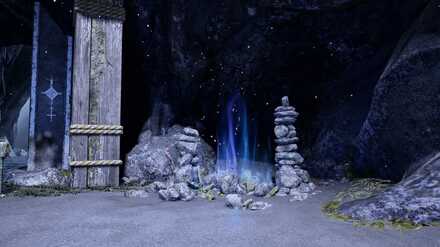 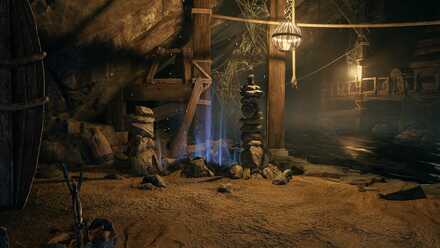 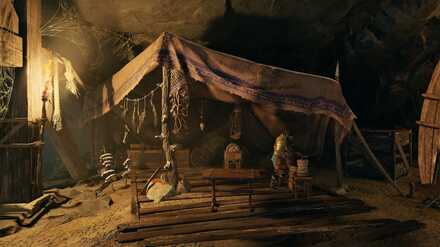 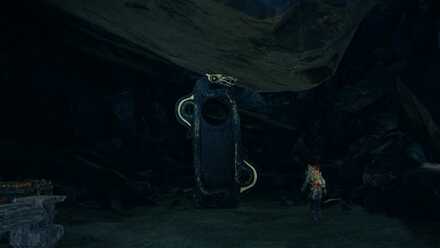 This Lore Marker can be found on top of the post in the area with a large fire pit. 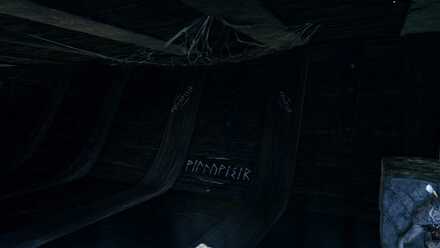 The second lore marker is scribbled inside the hull of the wrecked ship where you battle the Traveler. Dock the boat near the ship and enter the hole on the side of the ship to get inside the hull. 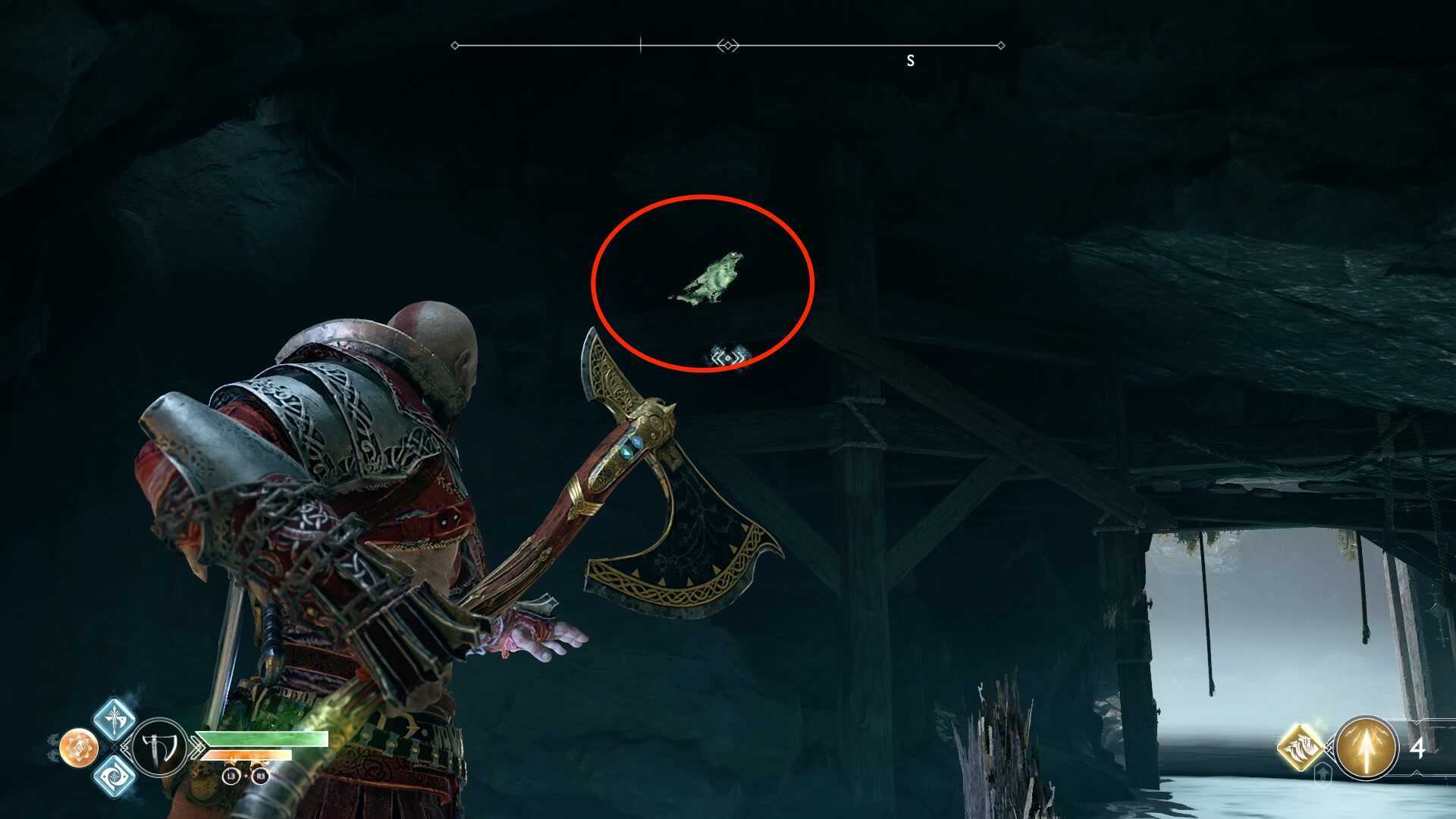 As soon as you dock near Sindri’s shop, turn around. You’ll spot the raven perched on top of a wooden framework. 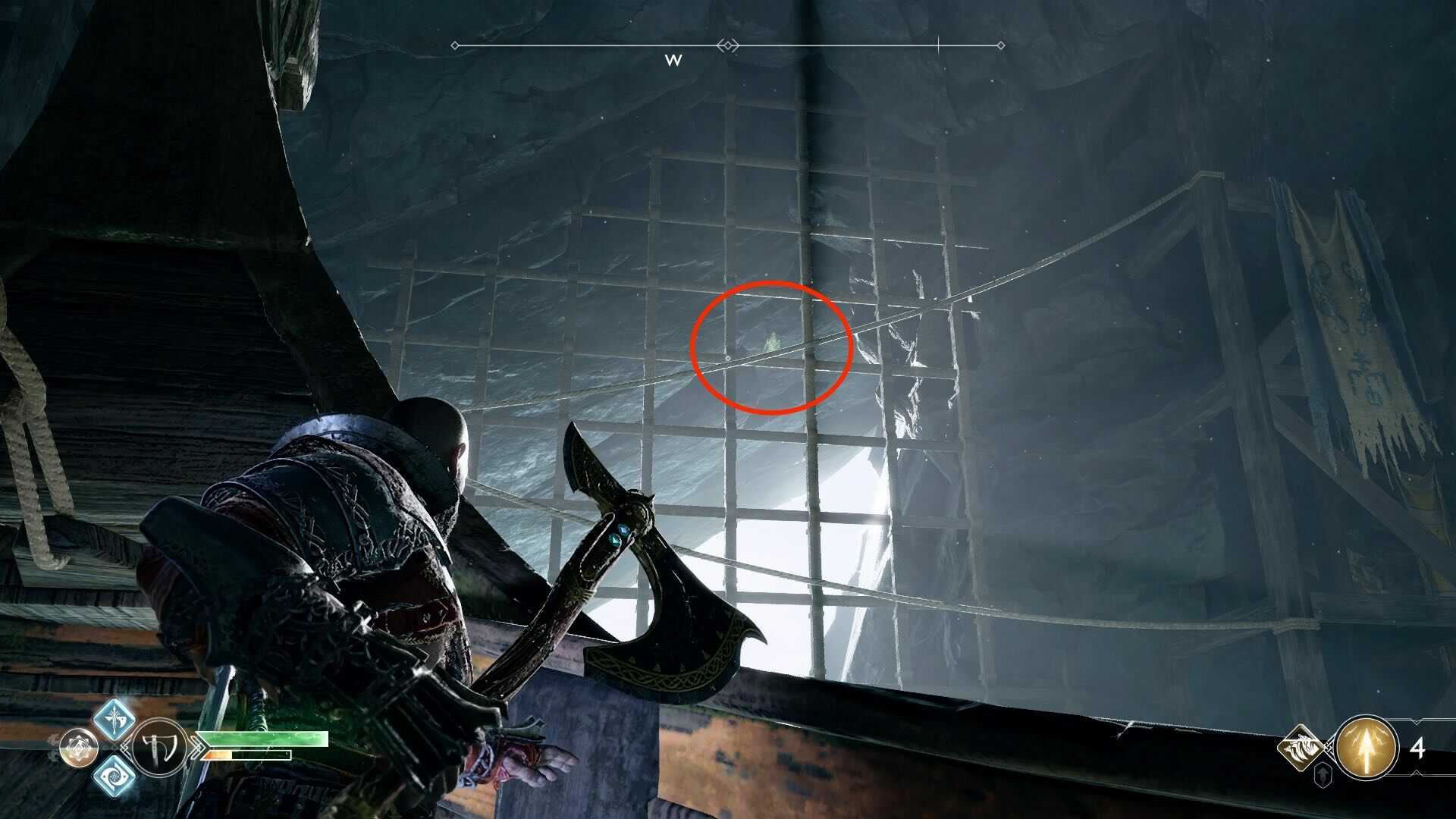 On the wrecked ship where you battle the Traveller, go to the prow nearest the giant gate. The raven is perched on the top row of the gate

Post (0 Comments)
Opinions about an article or post go here.
Opinions about an article or post
We at Game8 thank you for your support.
In order for us to make the best articles possible, share your corrections, opinions, and thoughts about "Northri Stronghold Region Summary and List of Collectibles" with us!
When reporting a problem, please be as specific as possible in providing details such as what conditions the problem occurred under and what kind of effects it had.