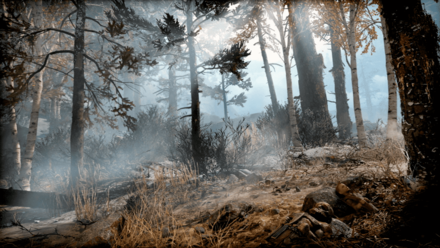 A guide for all the latest news and info for God of War (2018). Read on for everything you need to know about God of War 2018, including game info, release date, and news for its sequel! 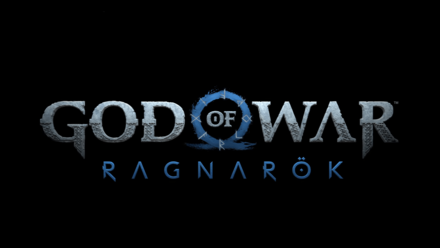 The long awaited sequel, God of War: Ragnarok, has been announced and slated for a 2022 release. Picking up where God of War 2018 ended, the game will continue Kratos' and Atreus' journey throughout the realms as they navigate a world plunged into Fimbulwinter.

It is currently unknown if the game will release on the PS4 or PC platform. 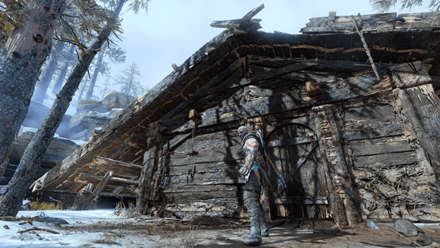 God of War features incredible cinematics built over incredible acting performances from its cast of industry newcomers and veterans alike.These performances give life to the deep story found in-game, making each individual character an unforgettable icon.
Cast and List of Voice Actors

Play Time: How Long to Beat 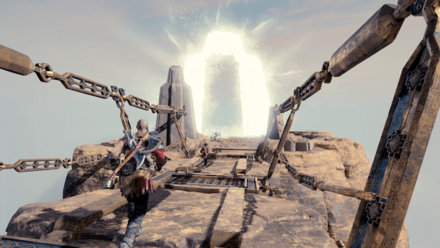 As an expansive game, God of War pits players against hordes of enemies in hours of incredible combat. This is all on top of a unique take on RPG elements, as well as a story worth paying attention to, giving players hours of fun as they play through Midgard and beyond.

Play Time: How Long to Beat

Post (0 Comments)
Opinions about an article or post go here.
Opinions about an article or post
We at Game8 thank you for your support.
In order for us to make the best articles possible, share your corrections, opinions, and thoughts about "News and Game Info" with us!
When reporting a problem, please be as specific as possible in providing details such as what conditions the problem occurred under and what kind of effects it had.