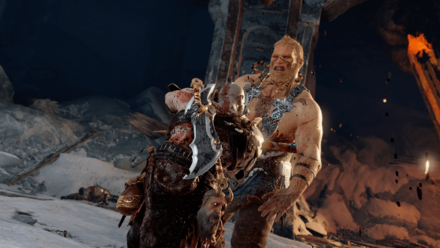 This is a guide on how to beat Magni and Modi in God of War PS4 (GoW 4). This page will explain its attack patterns, behavior, and tips and strategies on how to deal the most damage you can against it and take minimal damage at the same time. 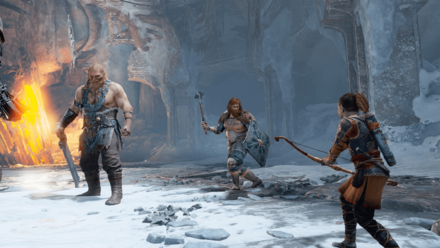 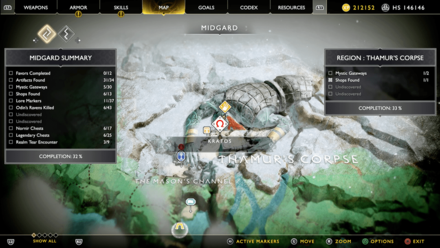 The brothers will accost you once you get to the chisel during the tail end of the quest The Magic Chisel. 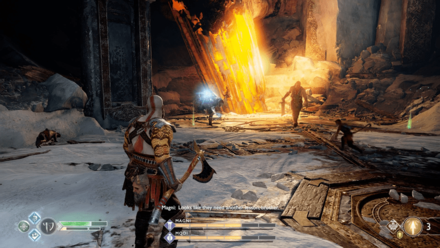 The two will either immediately attack you, or move away slightly. Either way, your best option will be to create some distance between the three of you until one of them is drawn to Atreus, leaving you the other to focus on entirely. 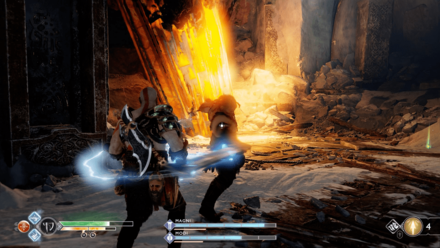 Due to Magni's larger stature, he's the slower of the two. Thus, his attacks usually have a long charge up time before he strikes, even his blockable ones. This particular attack is him simply swiping at you with his sword, which is blockable. 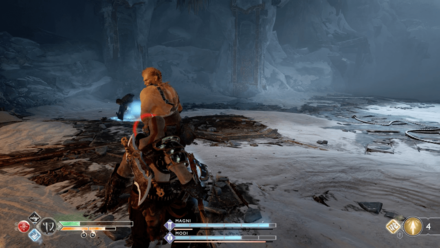 A verion of his first attack, but with a longer charge up time and is unblockable. Evade this. 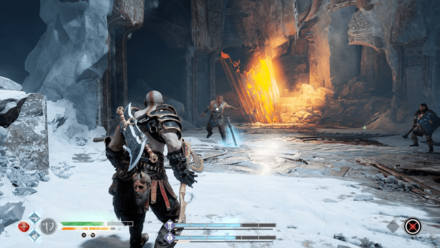 Similar to Modi, a new attack will be introduced after your first back to back with Atreus where Magni will use his sword to send a wave at you. Block these. 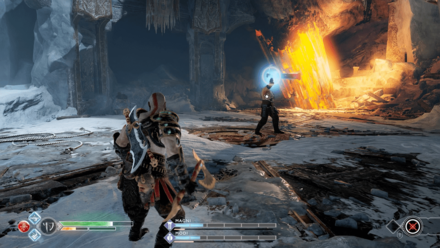 After your second back to back with Atreus, Magni will have an attack where he lodges his sword into the ground to cast a circular area of effect lightning attack. You can block this and move in for a strike against him. 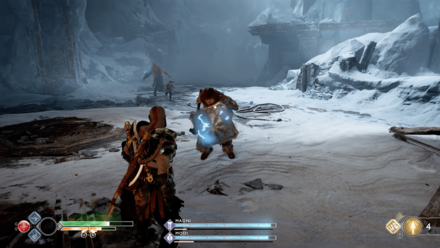 In the early stages of the fight, a common tactic you will see from Modi will be him charging at you for an electrically charged strike with his shield, followed by a hit from his hammer. Parry these to stagger him and strike back. 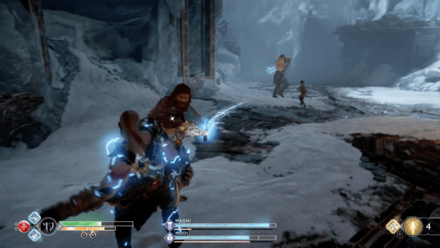 A weak attack in single swipes, but quite damaging in the combo he uses it in, Modi will use his hammer three times for three strikes. Block or parry these. 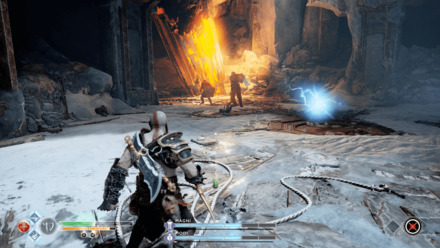 After your first back to back with Atreus, Modi will introduce a new attack where he throws a slow arching ball of lightning your way, which explodes upon contact with the ground. Move away from these to avoid the area of effect damage. 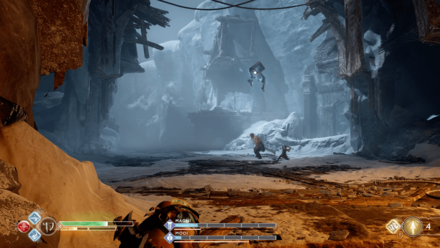 A 'teamwork' style attack between the brothers, where Magni will throw Modi up into the air where he performs an area of effect attack that cannot be blocked. Move out of the way of these. 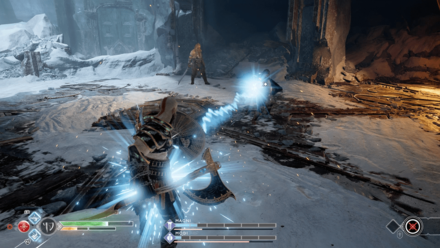 Modi will send a beam of lightning at you, which you can block.

Back to Back with Atreus 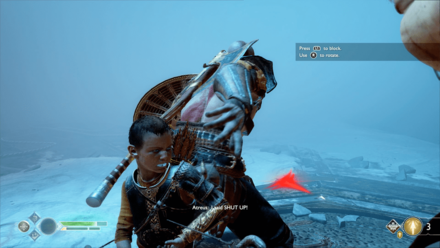 The battle will eventually go into a phase where you and Atreus will be surrounded by a thick mist after Magni and Modi collide their weapons. You will be back to back with Atreus, with the only indicator you have of where an attack will come from being a red arrow that flashes around you both. Face where the arrow is pointing and shield yourself to counter their attacks.

A difficult fight if you try and split your focus between the two of them at any given time. Have Atreus annoy one or the other to attract their attention, and fully punish the one left alone to you. However, be wary of when Atreus is grabbed by Modi. You'll have to intervene then, and have Atreus intervene if you are grabbed by Magni.

In order for us to make the best articles possible, share your corrections, opinions, and thoughts about 「How to Beat Magni and Modi | Boss Fight Guide | God of War PS4 (GoW 4)」 with us!