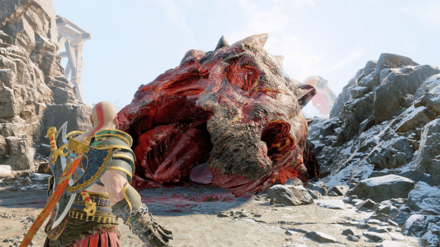 This is a guide on how to beat Hraezlyr in God of War PS4 (GoW 4). This page will explain his attack patterns, behavior, and tips and strategies on how to deal the most damage you can against him and take minimal damage at the same time. 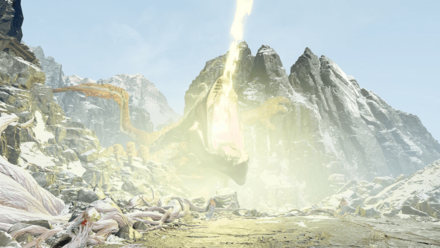 You will encounter Hraezlyr two times during your trek up the mountain. The first being when you ride the elevator to the top, and the second being when you save Sindri. 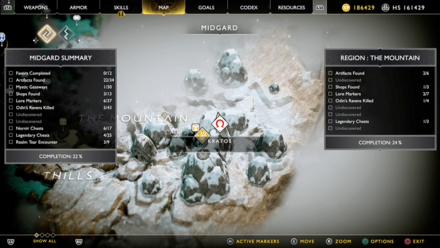 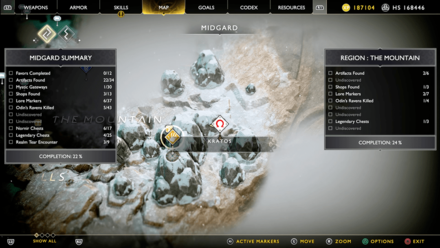 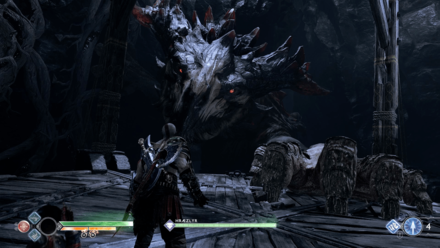 You'll want to wait first until Hraezlyr makes the first move, just so you can have a bit of time to attack his hand holding the elevator in place in full force. 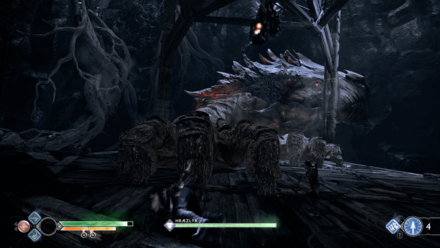 Hraezlyr will use its free hand to strike at you when you're at a distance. Block this. 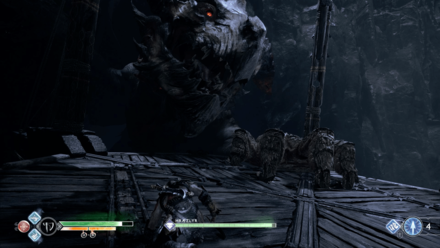 When you move in to strike at its hand, it will attack you with hits snout. Evade this or block it. 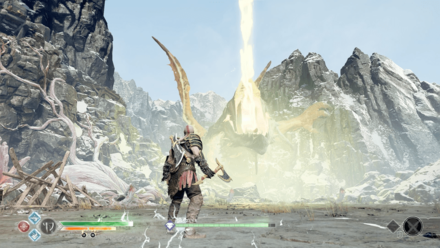 Wait until the great beast makes the first move. This will leave you with time to learn a few of his attack patterns, as well as how to strike at him critically to make the fight shorter. 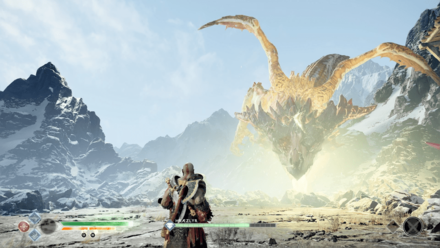 He will shoot lightning from his mouth up into the sky. Lightning bolts will then rain down on you, indicated by the electric mist that gathers beneath you. Evade these.

A variant of this attack will be when it shoots lightning on the ground before focusing it on you. 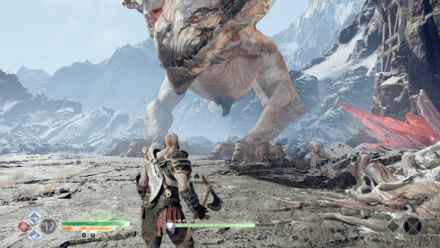 The beast will rear back and slam both its hands on the ground to send a wave against you. Block these. 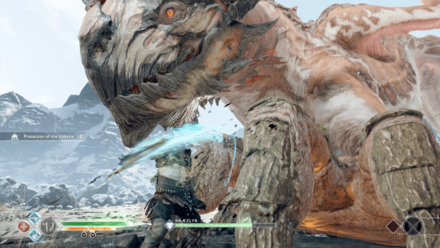 He will directly swipe at you with its hands. Avoid these strikes, and counter with your own hits when its hands get stuck in the ground.

A variant of this attack will be when it slides its hand across the ground.

Adopt a defensive mindset when you're up against this dragon. Wait for his attacks where he opens his mouth for a lightning attack – there are red crystals scattered to the sides of the area you fight in which you can throw at the dragon when electricity courses out of its mouth.

Post (0 Comments)
Opinions about an article or post go here.
Opinions about an article or post
We at Game8 thank you for your support.
In order for us to make the best articles possible, share your corrections, opinions, and thoughts about "How to Beat Hraezlyr | Boss Fight Guide" with us!
When reporting a problem, please be as specific as possible in providing details such as what conditions the problem occurred under and what kind of effects it had.