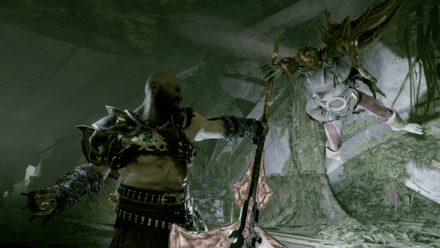 This is a guide on how to beat Svartaljofurr in God of War PS4 (GoW 4). This page will explain his attack patterns, behavior, and tips and strategies on how to deal the most damage you can against him and take minimal damage at the same time. 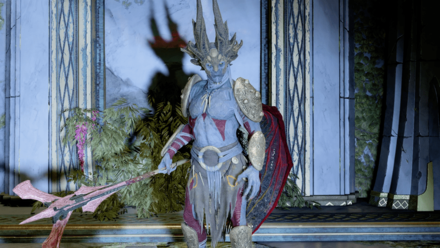 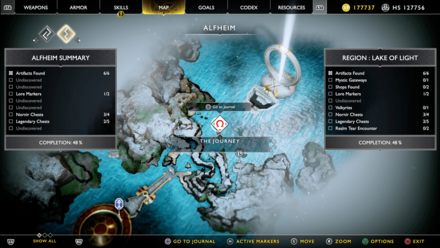 You can find Svartaljofurr towards the tail end of the Light of Alfheim Questline, when you attempt to use the sand bowl that will bring you back to the surface. 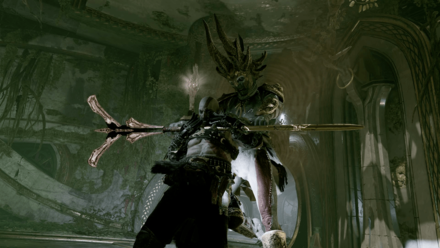 As soon as you try to use the sand bowl, you will have no other choice but to break free from Svartaljofurr's grasp. 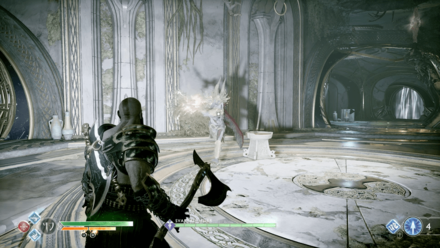 He will charge at you with his staff, intent on unleashing an unblockable energy charged attack. You can tell when he tries to do this when he spins in place while twirling his staff. Avoid this strike. 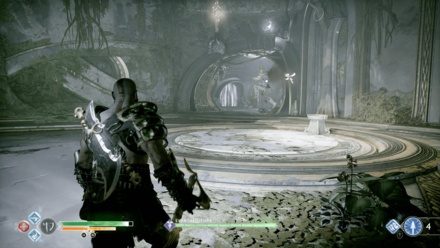 He will float for a moment in the air before charging at you for a strike. If you get caught in this attack, he will come up to the air once more to strike with an unblockable hit. Avoid these, and counter when he stays still, kneeling on the ground. 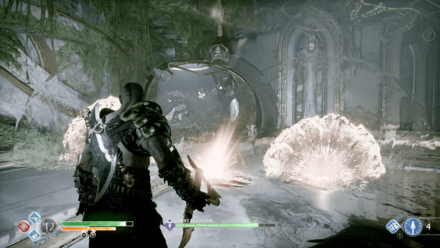 He will fly up in the air and send three energy traps near where you stand, or where you're moving towards. Avoid these as it can blind you. A variant of this will be when you strike him, he will evade you and leave behind a trap. 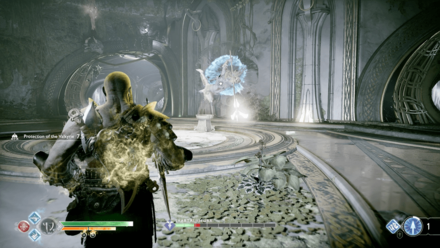 The last of his attacks will see Svartaljofurr fly in the air for a moment before slamming back down to the ground near where you are. Evade this.

Fighting against Svartaljofurr is actually one of the rare few fights you'll have in the game where moving too much might betray you if you're not careful. Be a little conservative with your evasions, as his attack of sending traps your way might get you caught in a temporary spell of blindness.

Post (0 Comments)
Opinions about an article or post go here.
Opinions about an article or post
We at Game8 thank you for your support.
In order for us to make the best articles possible, share your corrections, opinions, and thoughts about "How to Beat Svartaljofurr | Boss Fight Guide" with us!
When reporting a problem, please be as specific as possible in providing details such as what conditions the problem occurred under and what kind of effects it had.