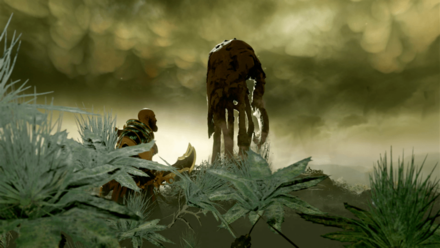 Track your completion rate and all collectibles in Niflheim with the Niflheim Region Summary for God of War (2018). Find out what items are still undiscovered and their location in the Niflheim region! 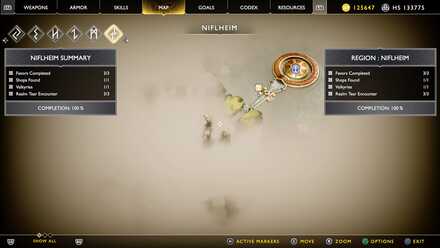 Niflheim is one of smaller realms in God of War. Shaped like a Diamond, the main draw of the realm is its randomly generated elements whenever players enter and exit Ivaldi's Workshop, alongside of the powerful gear that players can unlock in the realm. 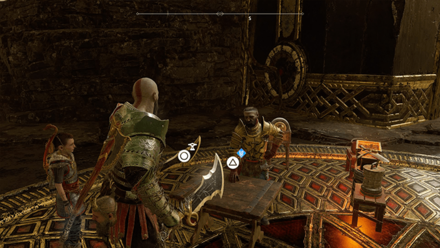 Ivaldi's Workshop is the first of three Favors that players can accomplish as soon as they step foot in Niflheim. Players can trigger this Favor by talking to Sindri from his place at his shop near the entrance to the Workshop. 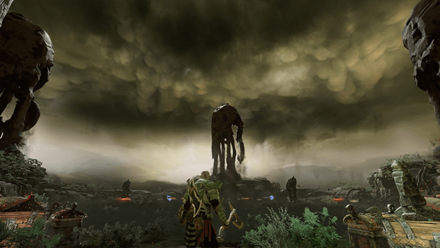 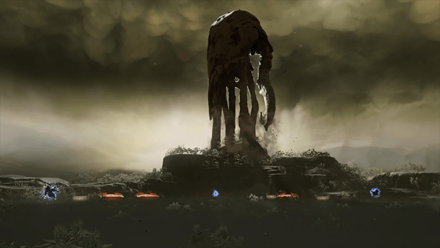 The last of the three Favors will begin once players have returned to Sindri during Ivaldi's Protection. This Favor will task players with sealing the three Realm Tears found in the central chamber, which also rewards players with excellent loot for every realm tear closed. 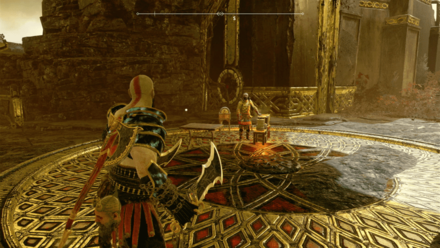 The only shop that can be found in the realm belongs to Sindri. You can find the shop just above the path leading down into Ivaldi's Workshop. 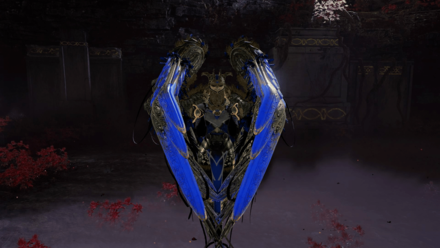 The lone Valkyrie in the realm, Hildr can be a particularly difficult boss to fight against due to the presence of the poisonous mist that surrounds all of Niflheim. Her actual location itself within Ivaldi's Workshop can be difficult to pinpoint without having run through the area multiple times. 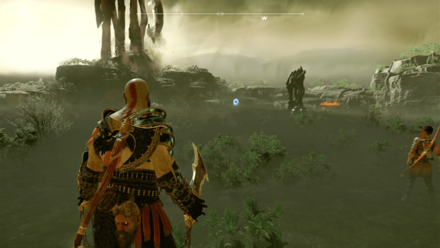 All Realm Tear Encounters that can be found in Niflheim are all grouped into one location, called the Realm Tear Area or the Central Workshop. All three Realm Tears require Mist Echoes and Anchors of Fog to open.

Opening each of the Realm Tears requires the player to farm Mist Echoes and any Anchors of Fog that they can get their hands on. Successfully opened – and then closed – Realm Tears will yield rewards to the player. These rewards will vary between the Mistbourne Axe Pommel, Gift of Apollo Heavy Runic Attack, and the Talisman of Cursed Power.

How to Get the Darkness and Fog Achievement

Unlock Everything in the Realm Tear Area 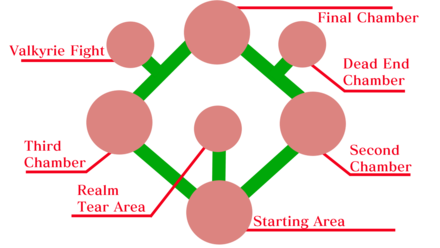 In order to get the Darkness and Fog Trophy/Achievement, players will need to run through the Workshop Multiple times in order to farm all the necessary resources needed to open both Legendary Chests and Realm Tears found inside of the central chamber.

All in all, players will need to farm for 68,500 Mist Echoes and 3 Anchors of Fog in order to unlock everything in the chamber.

In order for us to make the best articles possible, share your corrections, opinions, and thoughts about 「Niflheim Region Summary | Darkness and Fog Trophy Guide | God of War PS4 (GoW 4)」 with us!