Inside the Mountain Quest Walkthrough | God of War PS4 (GoW 4) 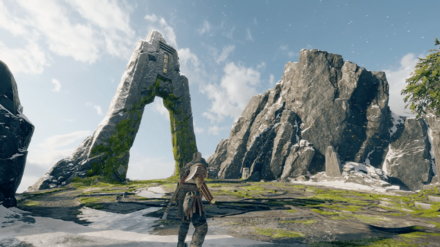 This is a walkthrough for Inside the Mountain in God of War (2018) for the PS4. Learn more about the objectives of this quest, quest rewards, tips for completion, as well as boss fight strategies!

Inside the Mountain Basic Information

How to Unlock Inside the Mountain

Complete The Light of Alfheim questline to unlock Inside the Mountain after you use the Light to cross the mountain pass blocked by The Black Breath.

Inside the Mountain Quest Rewards

Inside the Mountain Quest Walkthrough 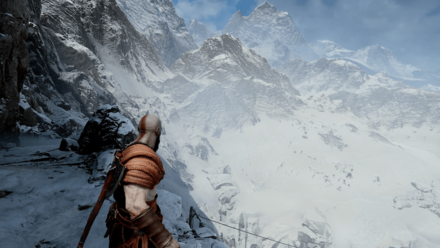 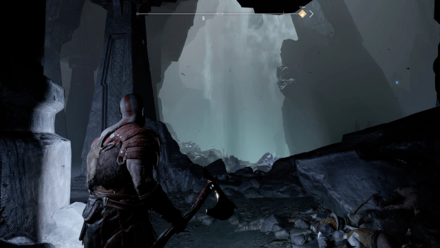 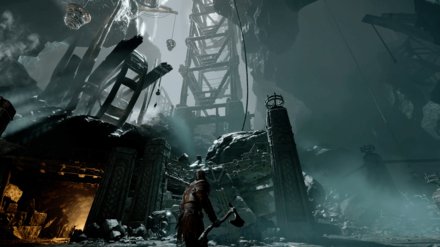 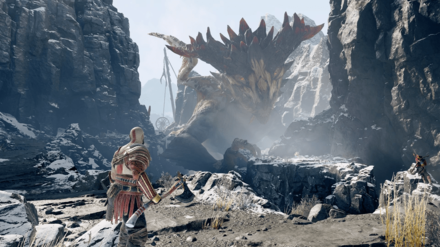 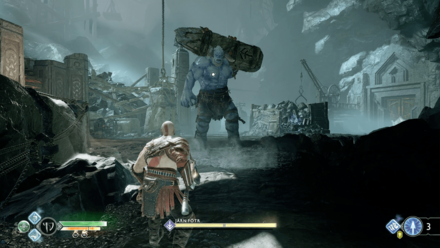 Jarn Fotr isn't a very difficult boss battle. Unlike most of the Trolls you've encountered thus far, Jarn makes use of ice as one of his weapons. He will stomp his feet to send ice your way with a ranged attack, so be prepared to dodge. 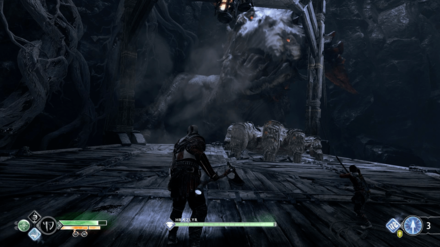 Hraezlyr is a huge dragon that you'll encounter twice as you ascend the mountain on the elevator. The fight will be very short the first time you meet him, ultimately leading to its death during your second row.

After defeating the Draugrs, head left to find a crystal behind a wooden wall. Destroy the wall and light up the crystal to reveal a path leading to the Nornir Chest.

There are no runes shown on the chest but are found instead painted on the walls above it. The following runes are ᛒ rune, ᚢ rune, and ᚱ rune.

Head left from the Nornir Chest and cross the bridge to find the brazier with a rune symbol. Switch this brazier to the ᛒ rune.

Defeat the praying Reavers and find the Nornir Chest on the left side of the area.

Take some of the Shattering Crystal near the cliffside and go back to the hall with the blocked World Tree Sap. Throw the crystal and have Atreus fire a shock arrow to destroy the wall. Head inside and find the N rune on the right side of the wall.

Head back to the chest and destroy the World Tree Sap on the bridge to lower it. Cross the bridge and look to your right to find the C rune among the rubble.

In order for us to make the best articles possible, share your corrections, opinions, and thoughts about 「Inside the Mountain Quest Walkthrough | God of War PS4 (GoW 4)」 with us!