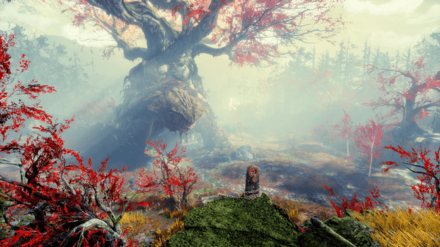 This page will list all the artifacts to be found for The Faces of Magic in God of War. Read on to learn the locations of each collectible and where they're hidden!

The Faces of Magic Artifacts

There are 9 total artifacts for The Faces of Magic. Similar to Lost and Found, the artifacts are spread out over much of the areas you traverse through after completing the first section of the game, which is to hunt with Atreus. The artifacts are not missable, but if you pass an area where they are in, it will take you until much later in the game before you can have a chance to get them if you missed them the first time.

The Faces of Magic Artifacts Locations 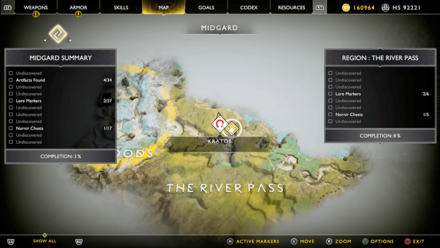 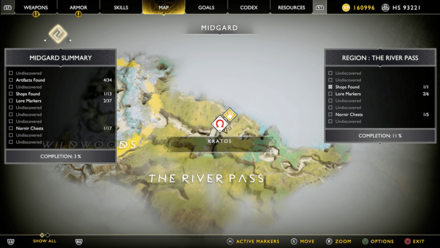 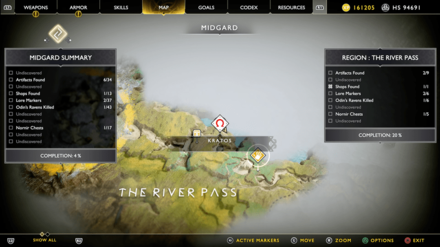 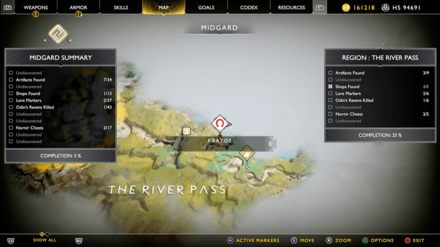 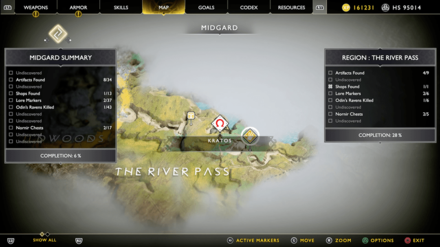 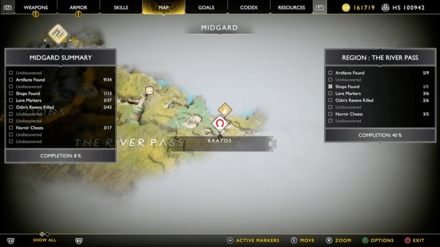 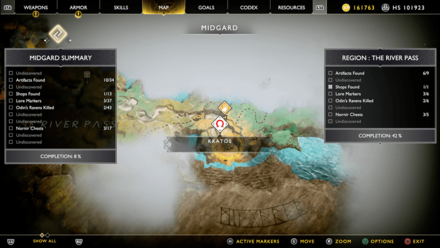 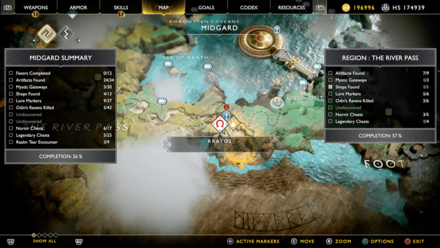 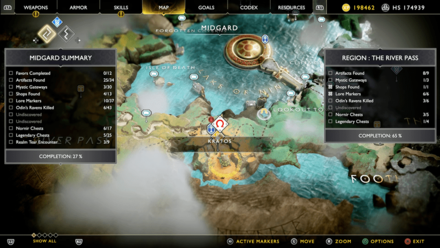 All Artifacts and Locations

Register as a member and get all the information you want. (It's free!)
Login
Opinions about an article or post go here.
Opinions about an article or post
We at Game8 thank you for your support.
In order for us to make the best articles possible, share your corrections, opinions, and thoughts about "The Faces of Magic Artifacts Locations" with us!
When reporting a problem, please be as specific as possible in providing details such as what conditions the problem occurred under and what kind of effects it had.