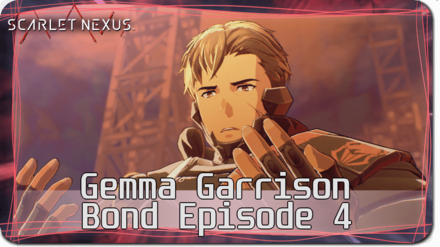 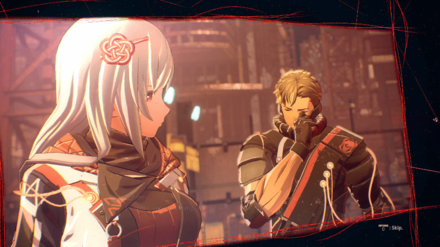 During Standby Phase 10 of the Kasane Route, players will be able to access Gemma Garrison's Bond Episode 4. Talk to him in the Hideout and select the Bond Episode option to begin the cutscene.

Gemma will send a Brain Message titled I remembered what Naomi said after the Bond Episode. Make sure to reply to his message. 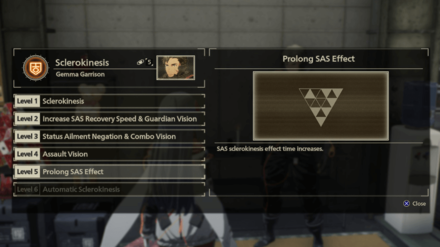 Provided that the player has been giving gifts to Gemma and viewing all his previous Bond Episodes, this episode should level-up his SAS to Level 5. 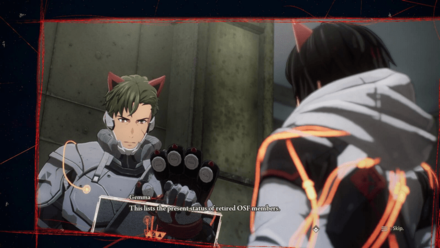 Gemma Garrison's Bond Episode 4 can be viewed during Standby Phase 9 of the Yuito Route. It will become accessible upon returning to the Hideout at the end of Phase 9.

Simply talk to him and select Bond Episode to begin. Yuito will then embark on a short mission with Gemma, to Mizuhagawa Disctrict.

Gemma will send Yuito a Brain Message after the Bond Episode. Make sure to reply.

Use Oil Drums on Grin Yawns 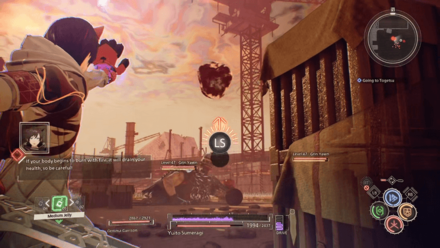 Dunk oil on the Grin Yawns and finish one of them as fast as possible with Pyrokinesis. Defeating one quickly will make it easier to deal with the other one. 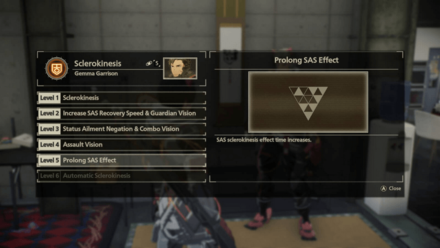 Before viewing the Bond Episode, you can give Gemma presents, which can be exchanged for at the shop. This will increase the chances of his Bond Level going up.

Register as a member and get all the information you want. (It's free!)
Login
Opinions about an article or post go here.
Opinions about an article or post
We at Game8 thank you for your support.
In order for us to make the best articles possible, share your corrections, opinions, and thoughts about "Gemma Garrison Bond Episode 4: How to Unlock" with us!
When reporting a problem, please be as specific as possible in providing details such as what conditions the problem occurred under and what kind of effects it had.