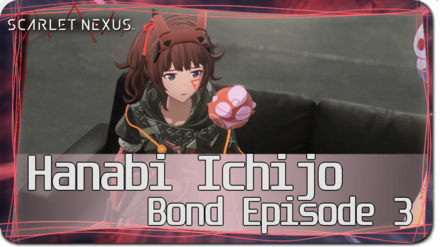 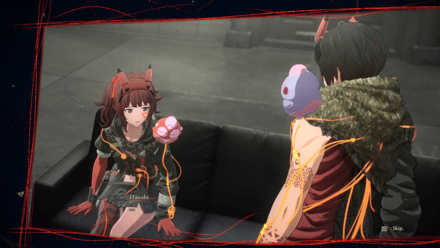 Hanabi Ichijo's Bond Episode 3 can be viewed during Standby Phase 7 of the Yuito Route. It will become accessible upon returning to the Hideout.

After the Bond Episode, Hanabi will gift you a Golden Baki Doll. She will also send you a message called “I remembered something from my childhood.” Make sure to reply immediately.

SAS Level up by Talking 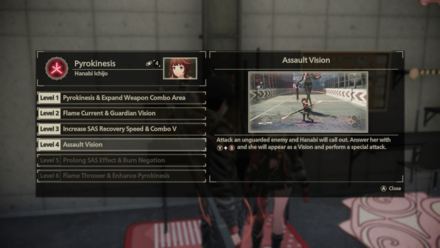 Hanabi can ascend to SAS Level 4 simply by talking to her, provided you have sent her a lot of gifts and used her in several battles. 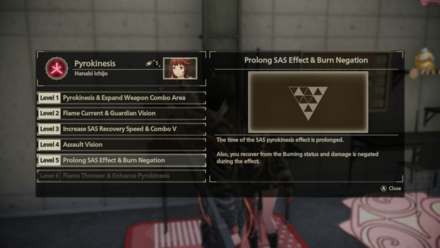 Before viewing the Bond Episode, you can give her several presents, which can be received from the shop. This will increase her chances of her Bond Level going up to Level 5 after the Bond Episode. 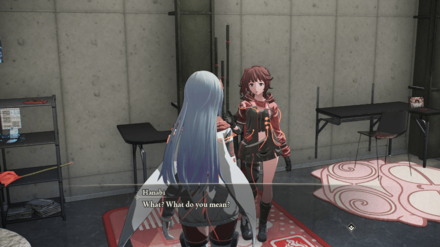 Hanabi Ichijo's Bond Episode 3 can be viewed during Standby Phase 9 of the Kasane Route. Simply talk to her in the Hideout and select Bond Episode to begin.

At the end of the Bond Episode 3, Hanabi will send a Brain Message titled Want to go watch a game? Make sure to reply to it. 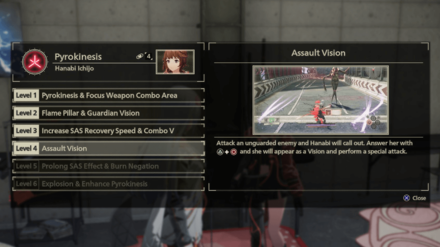 Since Yuito and the gang have now joined Kasane's group, players will be able to use more SAS Abilities. Hanabi's SAS: Pyrokinesis will level-up when you talk to her provided that you did all her previous Bond Episodes.

Register as a member and get all the information you want. (It's free!)
Login
Opinions about an article or post go here.
Opinions about an article or post
We at Game8 thank you for your support.
In order for us to make the best articles possible, share your corrections, opinions, and thoughts about "Hanabi Ichijo Bond Episode 3: How to Unlock" with us!
When reporting a problem, please be as specific as possible in providing details such as what conditions the problem occurred under and what kind of effects it had.