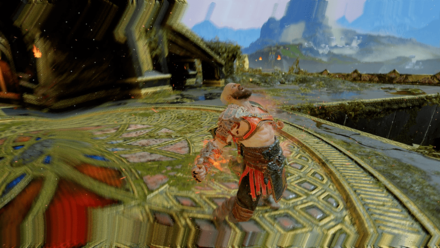 This is a page for all the best armors that you can get early in God of War and how to get them! Read on to find out how you can get an edge over your foes with armor for every part of Kratos you can equip! 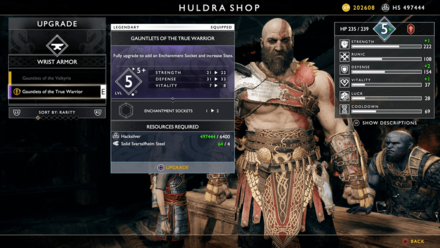 Although not as important early, stat building early on in God of War will become an essential mechanic that you will have to pay attention to if you plan on doing a 100% NG run, even more so if you wish to do it in Give Me God of War difficulty. Finding the right armor sets, or individual pieces of armor, will go a long way in helping you level up early in the game. 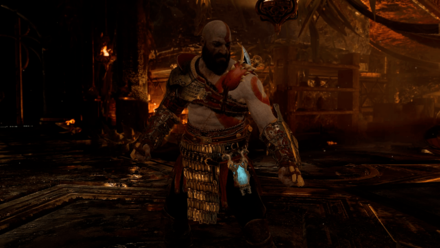 The armor pieces for the True Warrior set are craftable from Brok and Sindri's Shop pretty early on in the game. Apart from having extremely good stats, primarily focused on Strength, Defense and Vitality, it has arguably the best aesthetic appearance when equipped on Kratos. Individually, the pieces of this set are good enough when paired with high levelled enchantments or pieces from other higher level armors.

Pauldron of the True Warrior

Gauntlets of the True Warrior

Waist Guard of the True Warrior 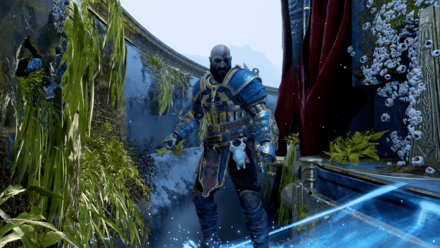 Although not quite packing the same punch as the True Warrior set, Tyr's Armor set will give you a boost to nearly all available stats. To find it, you must accomplish the Dead Freight Favor, where each of the pieces of this armor can be found in the locations for each crew you have to get rid of. The downside to this armor set is that it only becomes available as the game approaches the midway point in the story. 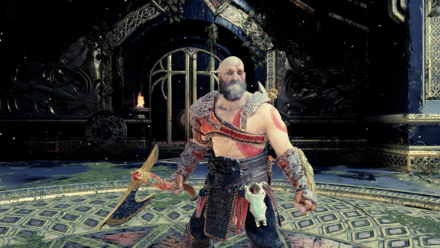 A lite version of the True Warrior set, the armor pieces of the Ancient Armor set requires you to run around all over midgard defeating various Ancients to collect pieces to build this armor. It is available to craft in Brok or Sindri's shop, and brings relatively the same stat increases that the True Warrior set does, with additions to Runic and Cooldown.

Pauldron of the Ancients

Gauntlet of the Ancients

Belt of the Ancients

Register as a member and get all the information you want. (It's free!)
Login
Opinions about an article or post go here.
Opinions about an article or post
We at Game8 thank you for your support.
In order for us to make the best articles possible, share your corrections, opinions, and thoughts about " Best Early Game Armor" with us!
When reporting a problem, please be as specific as possible in providing details such as what conditions the problem occurred under and what kind of effects it had.