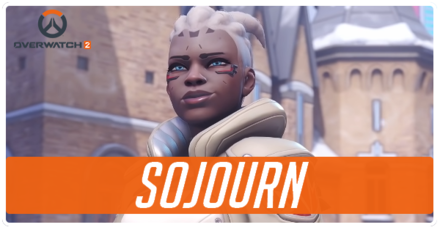 Sojourn is a Damage hero in Overwatch 2. Read on to learn more about Sojourn, their weapons and abilities, their patch notes history, their backstory, and more!

From the Canadian Special Forces to Overwatch 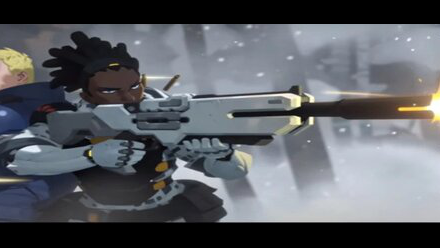 A part of the Canadian Special Forces, Sojourn joined Overwatch and partnered with them during the Omnic Crisis. She led the team and kept them safe, making it her mission to bring every last one of them home. She stayed with the team until it was disbanded. 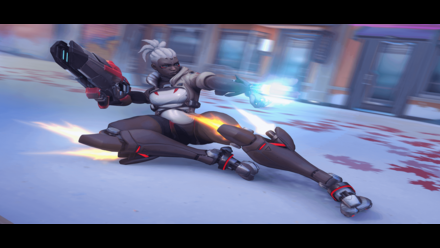 Precision and Attention to Detail 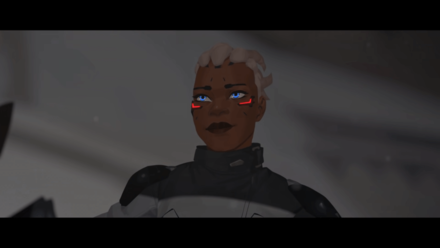 Sojourn has a very detail-oriented personality. While serving in the Canadian Special Forces she was very thorough in leading the team to victory and ensuring every single member came back safely.

This is also part of the reason behind her many cybernetic upgrades- attaining battle perfection beyond human means. Her attention to detail and thoroughness is also evident in her playstyle, which rewards high accuracy.

In order for us to make the best articles possible, share your corrections, opinions, and thoughts about 「Sojourn Profile and Weapon Abilities | Overwatch 2」 with us!