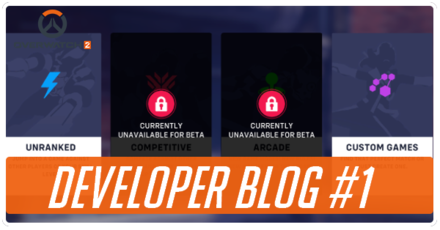 This is a summary of Support Changes and Ranked Overhaul in Overwatch 2 from the first Developer Blog. Read on to see the changes made when playing support as well as how ranked matches work and the new scoreboard system.

Ranked Matches are Not a Priority and Will Have Significant Overhauls 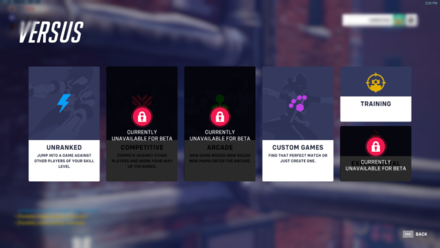 Though many beta test players want the developers to bring back the ranked mode, the purpose of this batch of beta tests is for as many games to be played as possible. Splitting queues due to a ranked mode will make it harder to collect data due to longer waiting times.

The release of a ranked mode is also not possible because an overhaul to the current ranked mode is set to be unveiled in the future. This is likely due to the new 5v5 feature of Overwatch 2.

Blizzard, however, has not yet given a concrete date as to a release of a ranked mode.
Overwatch 2 Week 1 Developer Blog

New Support Heroes in Works and Revamping of Support Abilities 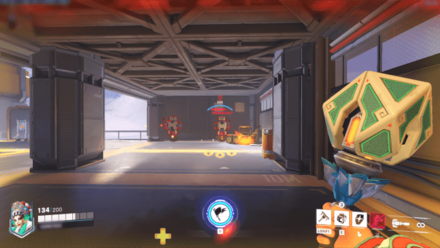 Many players have voiced their concern because of the lack of changes in Support Heroes. With a lack of a 2nd Tank, Support Heroes have become too vulnerable to flanking attacks. A higher health recovery rate has been made in response to the concerns. Support Heroes now heal 2 seconds after taking damage. This makes it easier for them to get back into fights after taking heavy damage.

New Support Heroes and Revamped Abilities are On the Way

There has also been a lack of new supporting heroes as well as a lack of changes to current ones. Developers have promised to introduce new and exciting support heroes and build upon existing ones.

Since the first beta is all about the stability of new maps and game modes, expect that new heroes and abilities to be a bit further along the line. 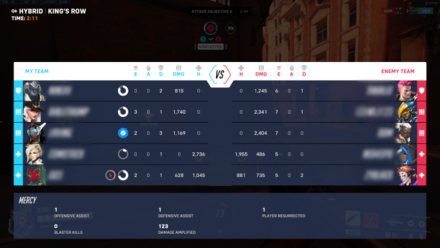 There were several concerns from players regarding the Scoreboard System, specifically its UI and design. In response, new statistics like Damage Mitigated, which counts damage blocked and reduced, will be added. Alongside that are hero specific stats like Sound Barriers provided by Lúcio will also be added.

Developers also plan on updating the Scoreboard's layout to better present data. Finally, developers are also looking into adding the Fire system as a compliment to the Scoreboard.

In order for us to make the best articles possible, share your corrections, opinions, and thoughts about 「Support Changes and Ranked Overhaul | Developer Blog #3 | Overwatch 2」 with us!