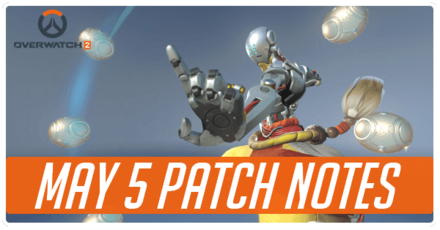 Patch notes are a lot to read through, so we summarized the patch notes released on May 5, 2022 for the Overwatch 2 Beta! We also added the original patch notes, if you prefer reading it as is. The highlights in this patch are Soldier: 76 changes and Zen melee buff.

In order for us to make the best articles possible, share your corrections, opinions, and thoughts about 「Soldier Nerfs and Zen Kick Buff | May 5, 2022 Patch Notes | Overwatch 2」 with us!