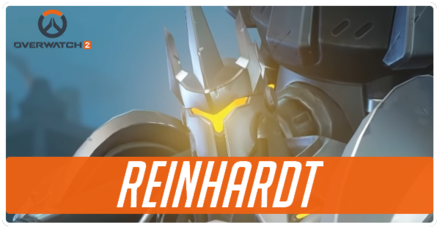 Reinhardt is a Tank hero in Overwatch 2. Read on to learn more about Reinhardt, their weapons and abilities, their patch notes history, their backstory, and more! 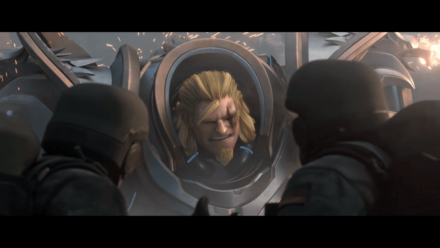 Reinhardt is one of the original members of Overwatch, recruited for his exploits with the German army. Originally his membership was for his master, who passed it on to Reinhardt after sacrificing himself to let the Germany army retreat.

Reinhardt was one of the pillars of the original Overwatch team. He was respected by friends and foes alike, even forging a life-long friendship with Torbjörn. At age 50, he had to eventually retire from duty and was forced to watch Overwatch come apart from the sidelines. 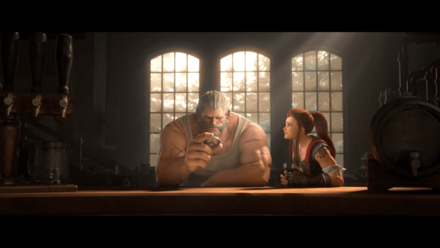 With the world plunging into chaos each day, Reinhardt took upon himself to set things straight, little by little. Along with Brigitte, his squire and Torbjörn daughter, by his side, they travel the world resolving insidents wherever they may be.

When Winston launched the Overwatch Recall system, Reinhardt was hesitant at first. However, during the new Overwatch's first battle in Paris, he alongside Birgitte helped at the last minute.

He then made the decision to stay with the team.

In order for us to make the best articles possible, share your corrections, opinions, and thoughts about 「Reinhardt Profile and Weapon Abilities | Overwatch 2」 with us!