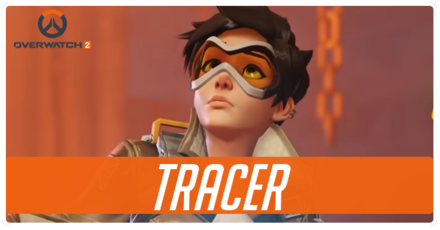 Tracer is a Damage hero in Overwatch 2. Read on to learn more about Tracer, their weapons and abilities, their patch notes history, their backstory, and more! 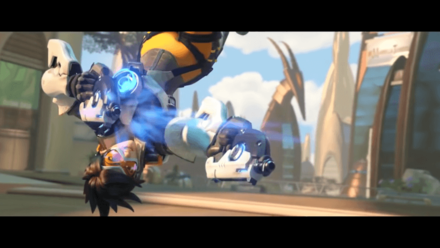 With the power to jump through time, Tracer is one of the youngest members of the original Overwatch team. She was a pilot who was tapped to test the Slipstream, becoming a teleporting fighter. However, something went wrong and she disappeared only to reappear months later unable to keep her form. 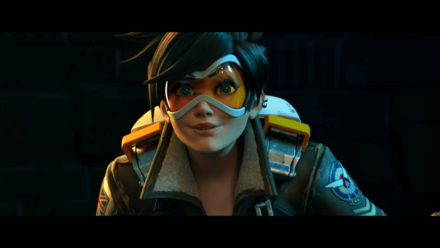 It was Winston who designed the device that would keep Tracer in the present, allowing her to control it and teleport at will. Even after Overwatch was disbanded, she continued to fight for what was right.

In order for us to make the best articles possible, share your corrections, opinions, and thoughts about 「Tracer Profile and Weapon Abilities | Overwatch 2」 with us!