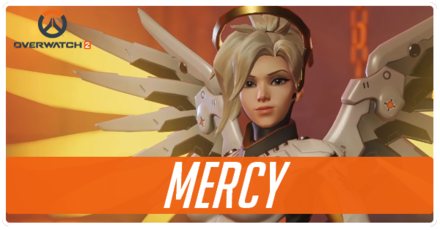 Mercy is a Support hero in Overwatch 2. Read on to learn more about Mercy, their weapons and abilities, their patch notes history, their backstory, and more! 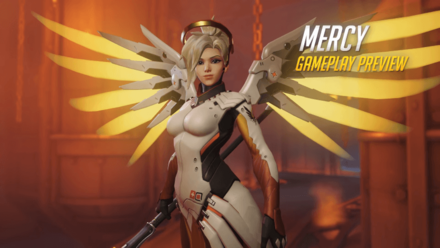 Dr. Angela Ziegler was a pioneer in the field of nanotechnology, which led Overwatch to recruit her as the head of medical research. While she was against the violence and militaristic approach to peace, she took the opportunity to save as many lives as she could.

The Fall of Overwatch 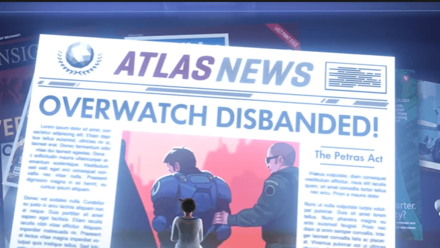 After Overwatch's disbandment due to Blackwatch's corrupt practices, mercy was one of the heroes interrogated by the UN. Mercy believed that the dissolution of Overwatch was inevitable, and thus Petras Act was created banning Overwatch Activity. 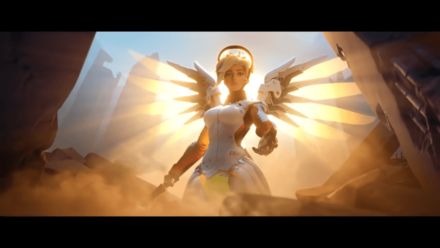 After the dissolution of the Overwatch, Mercy dedicate her life to helping those affected by war. But whenever she's needed, you can count on her to don her Valkyrie suit to save the day!

In order for us to make the best articles possible, share your corrections, opinions, and thoughts about 「Mercy Profile and Weapon Abilities | Overwatch 2」 with us!