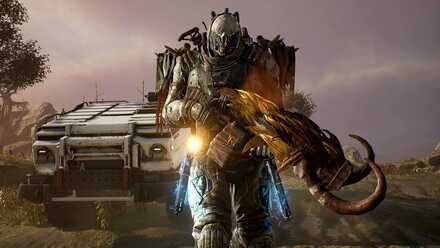 This is a list of Mods you can find in Outriders. Learn what Mods are found in the game, what types of Mods appear, their effects and bonuses, and how to get each of them below!

Mods in Outriders are obtained from any Rare gear or better and are divided into 5 different Mod types.

Weapon Mods can be found on any weapon, though Legendary weapons have exclusive Weapon Mods that you won't find on any other weapons. This goes the same for mods obtained from Armor, except some of these Mods are class-specific as they enhance one of the many exclusive skills.

How to Obtain Mods

You can obtain mods by dismantling the weapons and armor you obtained from enemy drops, chests, or quest rewards. 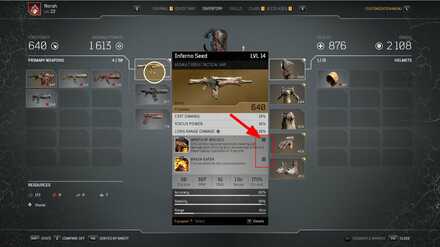 If you see a square icon on the right side of the mod while viewing a weapon or armor, it means that you already unlocked that mod and is available to use for crafting.

No square icon on the right side means you can obtain that mod by dismantling the weapon or armor.

A red icon on the right side of a mod means you already have that mod on one of your equipped armor. Mods with the same name cannot be stacked, though some mods allow stacking of the same effect as long as they don't have identical names.

How to Use Mods

Class-Specific Mods are tailor-made to enhance the Skills of your chosen Class. These enhancements include, but are not limited to, additional skill damage, delayed cooldowns, extended durations, etc.

We highly recommend experimenting with different weapon and class-specific mods and choosing the mods that fit your unique playstyle.

In order for us to make the best articles possible, share your corrections, opinions, and thoughts about 「List of Mods | How to Obtain Mods | Outriders」 with us!