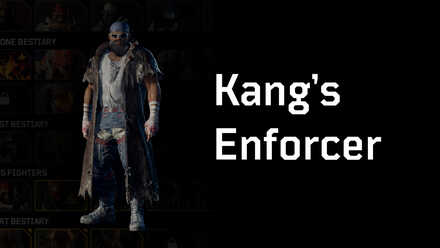 This is a guide to beating Kang's Enforcer in Judgment in the game Outriders. This article provides information on Kang's Enforcer, as well as tested strategies for beating them.

The Enforcer is a high ranking Captain, among the priviliged few to have been promoted to Kang's personal entourage, responsible for guarding their leader from all harm. Kang must be using Enforcers to cover his retreats to avoid conforting you, or at the very least he's sending them out to act on his behalf.

Kang's Enforcer fights like a typical Captain-Elite. His strength lies in the number of troops around him providing support fire. Turn this into a one-on-one fight.

Take Out the Troops 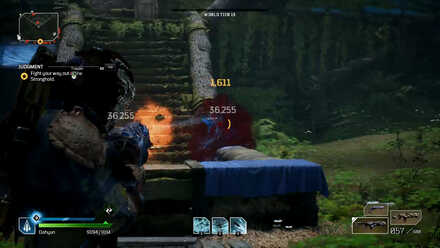 Take out as many of the troops as you can before Kang's Enforcer arrives. The Stronghold is built as a kill box with you as center target.

Work your way through the Trappers and Hunters as they can prove to be heavy hitters if left unchecked. If you are playing solo, this will make things easier for you.

Do Not Engage Close-Combat 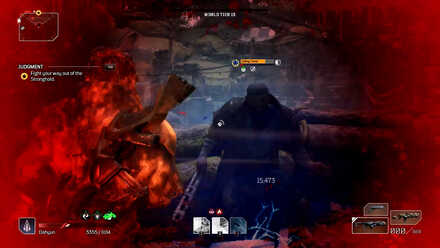 Kang's Enforcer uses a Pump Action Shotgun making close-range combat risky without sufficient Armor. If you want to utilize Close-range Damage, force Kang's Enforcer to chase you down to the center of the Stronghold.

Use the covers to shield yourself from the shotgun shell while you pepper him with bullets. 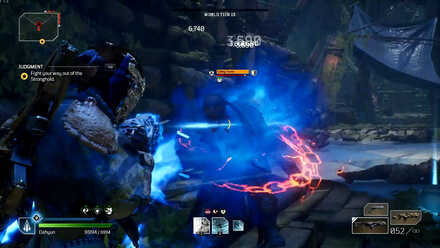 Once you isolate Kang's Enforcer, his only backup will be Calling Turret. This skill is similar to a Technomancer's Cryo Turret. Use ranged Interrupt Skills, like Overheat to prevent Kang's Enforcer from summoning a turret.

How to Interrupt Enemy Attacks and Skills 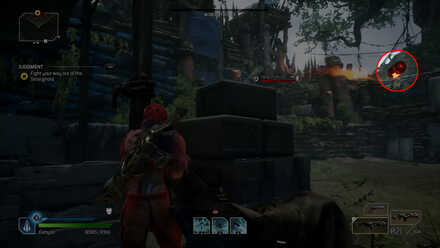 This Skill transforms the shotgun into a grenade launcher-type weapon that shoots out flaming shots that explode and inflict Burn on impact creating a small AoE. The shots themselves are easy to avoid if you fail to interrupt the Skill.

In order for us to make the best articles possible, share your corrections, opinions, and thoughts about 「How to Beat Kang's Enforcer | Boss Fight Strategy Guide | Outriders」 with us!