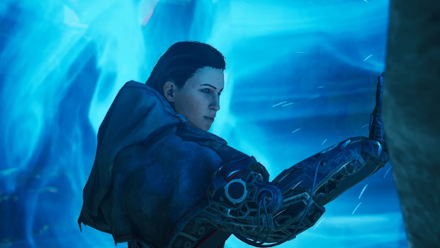 This is a walkthrough for Old Powers, a Side Quest in Outriders. Learn more about the objectives of this quest, available rewards, chest locations, as well as tips for completion!

How to Unlock Old Powers

After defeating Bailey during the Relics main quest, talk to Dr. Zahedi on the camp to start the side quest. 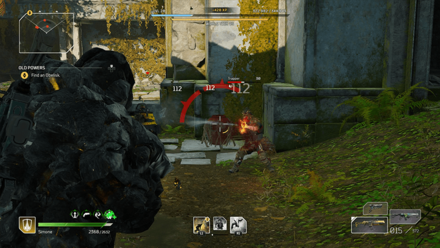 While facing Kang's soldiers in the ruins, you can find some red urns around the area. Shoot at it while an enemy is nearby for a quick and easy kill.

Search for the Fallen Tree after Activating the First Obelisk 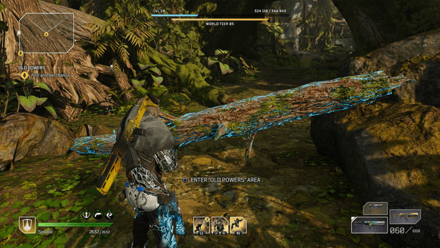 While searching for the second Obelisk, ignore the marker as it may lead you to the wrong area.

Instead, head north of the Distorted Sculpture fast travel point and turn left to find a fallen tree trunk with the words, Enter Old Powers Area to proceed to the correct area.

Fight the Brood Guardian at a Distance 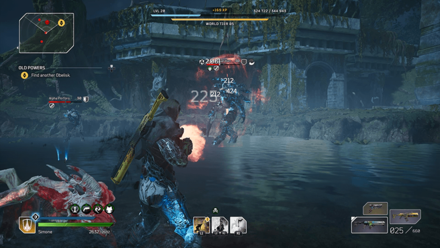 The Brood Guardian uses Surge and Ground Spike when facing it at long-range. These attacks can be easily avoided, as long as you dodge to the sides.

Search for the Cliffside Waterfall after Activating the Second Obelisk

While searching for the third Obelisk, ignore the marker as it may lead you to the wrong area.

Instead, head west of the Distorted Sculpture fast travel point until you find a cliffside overlooking a waterfall. Find the glowing blue leaves with the words, Enter Old Powers Area to enter to the correct area. 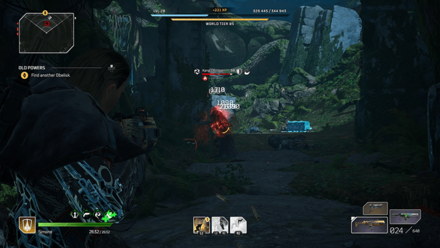 Fight him at long range as he can deal massive damage with his shotgun. Use skills to interrupt Grid Detonation as it covers a wide area and can leave you open to his attacks.

In order for us to make the best articles possible, share your corrections, opinions, and thoughts about 「Old Powers Quest Walkthrough and Chest Locations | Outriders」 with us!