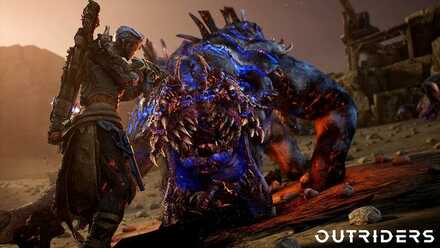 This is a guide to the World Tiers in the game Outriders. To learn more about the different World Tiers and how to change the difficulty of your gameplay, read on.

What are World Tiers? 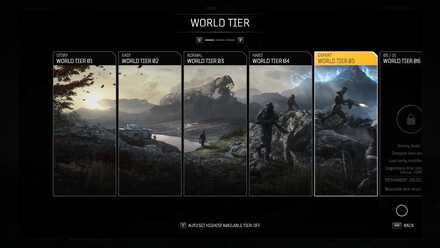 World Tiers set the difficulty of your gameplay in the world of Outriders. The Outriders Demo capped off at World Tier 5. The game will contain 15 different World Tiers in its full release. 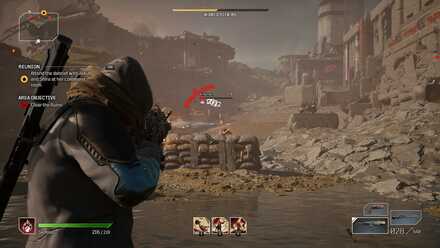 You can unlock succeeding World Tiers just by setting your World Tier to the highest level available then killing off enemies. Every enemy killed will add progress to your current World Tier.

Completing Story Points and Side Quests does not affect the progress of your World Tier. However, the World Tier bar gets reduced every time your character dies.

The best places to farm EXP for World Tier are missions where there are mostly Perforos. These creatures only has melee attacks and can be killed very easily, even with your own melee attacks.

How to Change Difficulty? 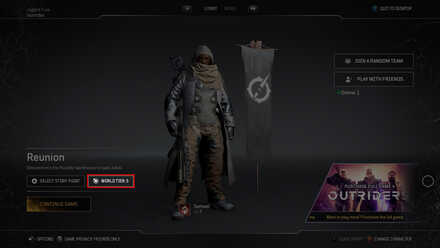 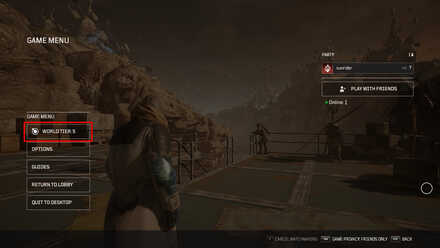 Players can also set the World Tier while in-game. This feature allows you to gauge the combat difficulty before attempting to progress with the Story Point.

The World Tier function keeps the game engaging by ensuring that combat will always be a challenge, even for veteran players. The loot system also depends on the set World Tier; the higher your World Tier is, the better chances of higher grade item drops.

We recommend that you always play with the highest Tier available.

In order for us to make the best articles possible, share your corrections, opinions, and thoughts about 「World Tier Guide | World Tier Farming | Outriders」 with us!