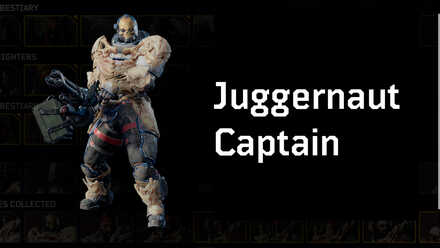 Those among the Insurgents who display unique Altered-like abilities are promoted to Captain and given command of a platoon of soldiers.

The Juggernaut Captain is technically an Elite, but is the strongest enemy in Dedication which is why we will regard him as the Boss in that quest.

Take Out the Troops 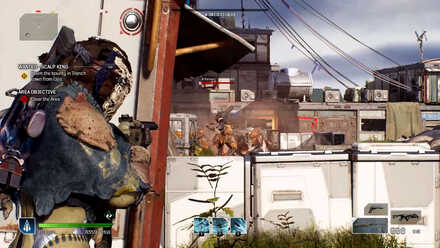 Similar to most Captain-type Elites, the Juggernaut Captain's strength is due to the large amount of Riflemen and Breachers at their disposal. Take out the troops to turn this into a one-on-one battle where you can have the upperhand. 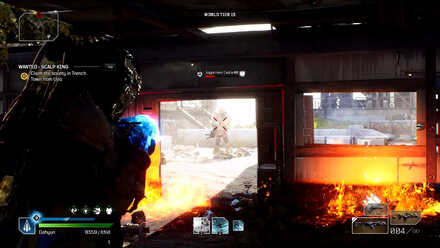 The Juggernaut Captain is slower, perhaps due to the size of the minigun he carries. This is your chance to find a suitable vantage point. 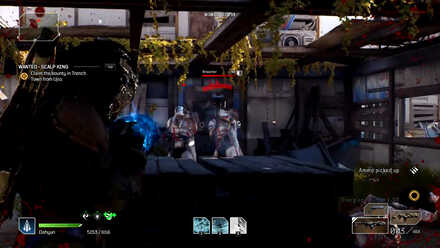 Once inside the bunker, mind the door to your left as it is the only other place an enemy will emerge from. These enemies will emerge when the Juggernaut Captain is on the verge of defeat.

In order for us to make the best articles possible, share your corrections, opinions, and thoughts about 「How to Beat Juggernaut Captain (Dedication Boss) | Boss Fight Strategy Guide | Outriders」 with us!