How to Farm for Titanium | Endgame Farming | Outriders 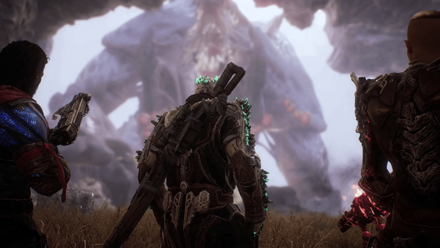 This is a guide to farming resources like Titanium, Leather, Epic weapons and gear, in the game Outriders. To learn more about the easiest and fastest way to farm for Endgame, read on.

How to Farm Titanium and Other Resources

Farming for resources is already unlocked as soon as you play.

Normally, farming for resources is done either through harvesting Iron Nodes, dismantling weapons and gear, or the occasional drop from an Elite or Boss.

Titanium is the rarest and possibly the most valuable among these resources as they are usually obtained as boss drops or when dismantling Rare or better weapons and can be used to upgrade higher tier weapons and gear.

If you've just started playing Outriders, we recommend this guide.

Dismantling Equipment | How to Get Resources

Where to Farm for Endgame 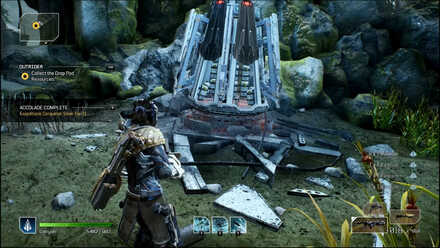 Before you reach the Eye of the Storm, you will have to make sure your gear is the best gear out there. You can run Expedition Raids multiple times to stock up on Titanium and Drop Pod Resources to level up your gear to the limits. 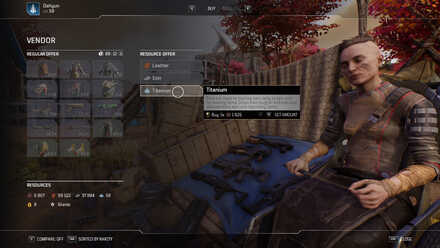 After completing the main story, Bailey will now sell Titanium at reasonable prices. You can dismantle any loot that does not fit your gamestyle and sell your Leather, Iron, or even direct Loot to Bailey so you can stock up on Titanium.

As of writing, it is unconfirmed whether this was intentionally put in by the developer team. 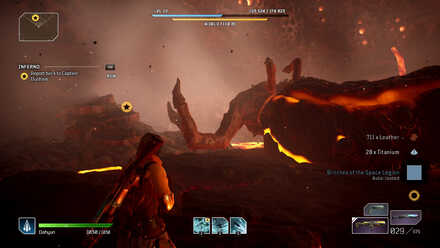 You can farm for ridiculous amounts of Leather and Titanium from defeating the Molten Acari on World Tier 1. Just defeat the boss, grab the Titanium it drops, then exit to the lobby to go back to the story point prior to the Molten Acari fight. 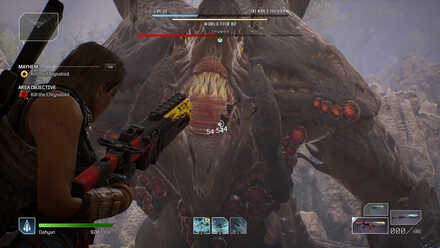 If you want to farm for Epic, or maybe even Legendary, Weapons and Gear quicker, we recommend the Chrysaloid Boss Story Point.

The same case with the Molten Acari, the Chrysaloid Story Point is very generous when it comes to its Item Drops, generally giving one or two Epic Weapons or Gear regardless if it's on World Tier 1 or higher. The best part about this farm is that the strategy that works on World Tier 1 works as efficiently on higher World Tiers.

The Chrysaloid yields 1650 EXP Points regardless of the World Tier you set. Of course, we still recommend you to farm Chrysaloid on your highest World Tier available so you can have better gear.

How to Beat the Chrysaloid

In order for us to make the best articles possible, share your corrections, opinions, and thoughts about 「How to Farm for Titanium | Endgame Farming | Outriders」 with us!