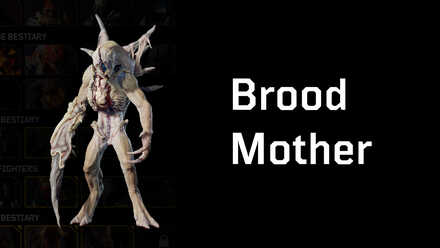 This is a guide to beating the Brood Mother in Mentor in the game Outriders. This article provides information on Brood Mother, as well as tested strategies for beating them.

The Brood Mother is a prime specimen among all Perforo, stronger than even the Alpha. She is powerfully attuned to the Anomaly's energy, owing to the matured gland found in her overgrown torso. She can store that energy in it and draw upon those reserves of power to unleash devastating attacks.

A Brood mother has almost the same attack patterns as an Alpha Perforo, with only a few key difference. So you may attack it with the same tactic you've been using with your generic Perforo. But observe her right claw as it will indicate what attack she will use. 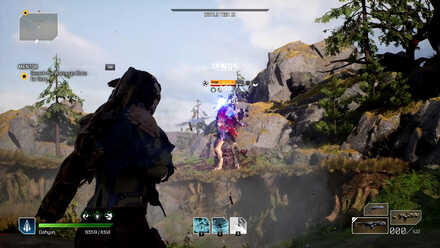 One of the key differences is the skill Surge. Surge is not only an AoE attack, but it also damages more over time. You do not want caught in its radius. When you see a Brood Mother charging up Surge, you toggle down your ADS and you find a different spot. 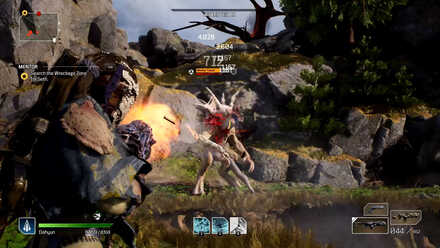 This Skill toughens up every Perforo variant present in the field. This becomes a problem when there are already hordes of Perforo present. Whenever other Perforos are spawned, take them out immediately. 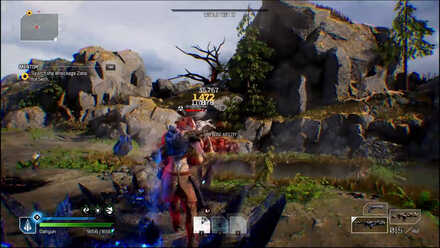 Ground Spikes are similar to Gauss' Discharge Mine. Without the proper Resistance and Armor Stat or Shield bonus, this attack can incapacitate your character.

In order for us to make the best articles possible, share your corrections, opinions, and thoughts about 「How to Beat Brood Mother | Boss Fight Strategy Guide | Outriders」 with us!