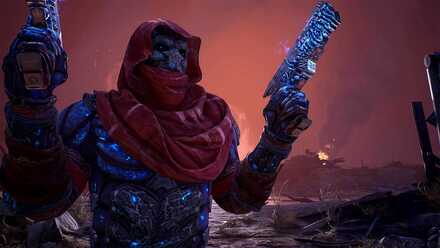 This is a list of Weapons available in Outriders. Learn what weapons are found in the game, what types of Weapons appear, their stats and bonuses, and how to get each of them below!

Weapons in Outriders are grouped into weapon types, each having different firing modes, variants, weapon stats, and mechanics. 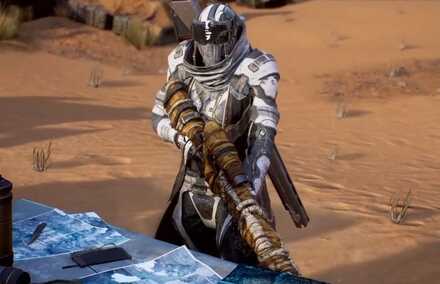 Outriders allows customization of weapons for that unique gameplay experience. Weapons may be fitted with Mods to enhance and augment their damage output and additional properties.

You can get Modded Weapons either through Quest Rewards, World Tier Rewards, Item Drops, and Vendors.

Only Rare, Epic, and Legendary Weapons can be fitted with modifications.

What is the Max Weapon Level?

The highest confirmed weapon level that you can loot from the main game is 42. The level cap of drops increases once you start doing Expeditions especially in higher tiers.

Post (0 Comments)
Opinions about an article or post go here.
Opinions about an article or post
We at Game8 thank you for your support.
In order for us to make the best articles possible, share your corrections, opinions, and thoughts about "List of Weapons | Max Weapon Level" with us!
When reporting a problem, please be as specific as possible in providing details such as what conditions the problem occurred under and what kind of effects it had.